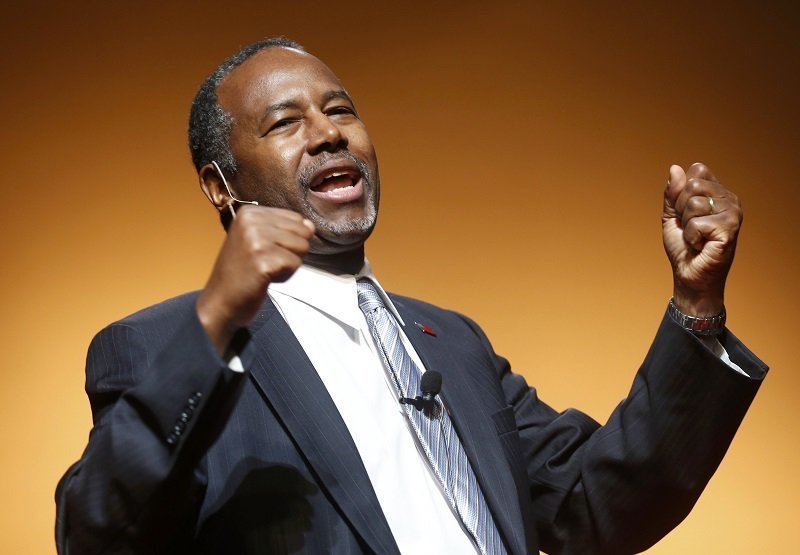 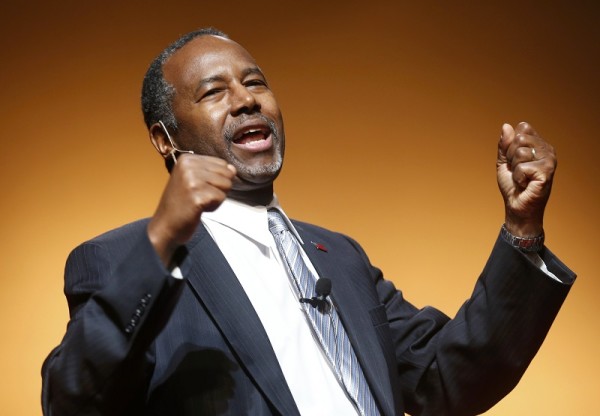 In the race for the 2016 presidency, there are some familiar faces as well as some new ones thrown in the mix. Within those parameters, some of the familiar faces seem out of place. Donald Trump is an obvious one with his forte being more suited for running businesses and firing people. The other is without a doubt, Ben Carson, a candidate that continually causes me to scratch my head and wonder, “hmm.” Now with the smart stupid principle, I am talking about people who are obviously very smart, but then they turn around and say the most stupid things. Carson easily falls into that category.

Now this “hmm” is for several reasons. In my quest to understand a person who is running for something as influential as the presidency, I have to know the facts. Too many people jump on bandwagons and sing the song of candidates that they don’t really know.

I will be honest here, before digging more into what Ben Carson believes and just seeing him as is, t I was like, “all hells nah.” Just the very thought that he’s a black conservative Republican put him in the same category as Herman Cain– a joke. But putting those preconceived notions aside, Ben Carson has a much better track record and background than I expected, (which doesn’t change how I feel about him). I totally get some of his views and hell, sometimes the old conservative republican in me rears its head, and I find myself saying, “Oh now that’s not so bad.”

Here is the truth though, and I have gained this from my research on him; his views on some of the hot topics- separation of church and state, taxes, religion, etc. – does not warrant the support of Republicans and his views on the “tried and true” topics- abortion, homosexuality, etc. – do. But we are passed spending all of our energies on fighting over social issues that affect only a few.

Gay people can happily marry in every state. That is not going to change. Abortions are legal. Leave Planned Parenthood and other clinics alone. These topics don’t affect my life. I am not gay, and I am in a position to have a baby if I get pregnant so going back and forth about those things don’t matter to me. What I need to know is where does he stand on the things that affect me daily, the things that affect EVERY American daily- healthcare, the economy, national security; because those things hit me right where I am. I believe that a lot of Americans feel the same way, and that’s what we need to know- where does he stand?

With that, any hope that he has to get the Republican nomination, despite a hint of validity on certain issues, is tremendously hindered by the comments he makes in his interviews and through other commentary about a lot of things that have happened.

If I am a strong believer in the right to bear arms at all costs, you lose me when you say historical events could have been curtailed if victims were equipped with weapons. You also can’t tell me that the tax code in the country is screwed up and then turn around and say that Congress should raise the government’s debt ceiling. Furthermore, his views on the Affordable Care Act are offensive and misguided. Is the ability for healthcare to be accessible to all Americans is as damaging to this country as slavery? That is a slap in the face. Nothing, in my mind, is as bad a slavery, except for the things that went on in the south during the years after. His outlook on these and more events and issues is uneven, disturbing and out of touch with reality.

Therein lies my concern with Carson. His stance on these things, which is communicated to us when he speaks to them, makes me nervous about what he will do as president on other pertinent issues. Also, it is one thing to be a commentator and speak on political issues. It’s a whole different ball game when you are the one making the choices. And I am not comfortable with the choices he might make.

Finally, another reason I don’t see him getting the presidency is he doesn’t have the presence. In an age where how, you present yourself and how eloquent you are matters just as much as what you believe (thanks, Obama) he doesn’t make the cut. He is not engaging, he doesn’t hold your attention and it all comes down to his delivery, which falls flat.

I was raised conservative, and I have voted Republican. And I am actually not opposed to voting in that way again but I have yet to hear of a candidate on the right who has a healthy, sane balance on the issues that matter most. And that includes Ben Carson.