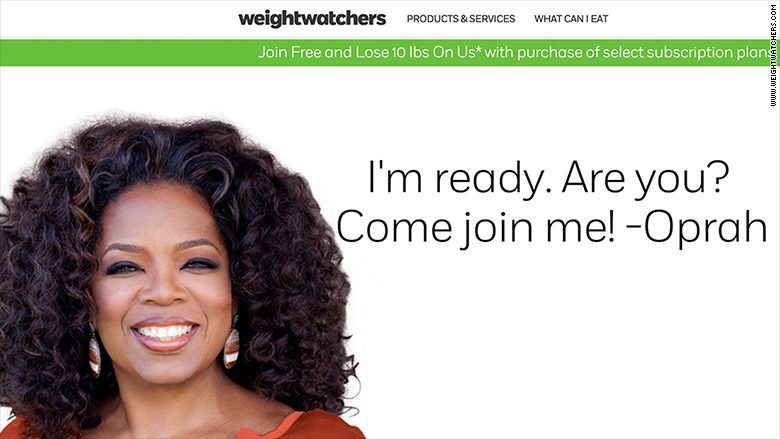 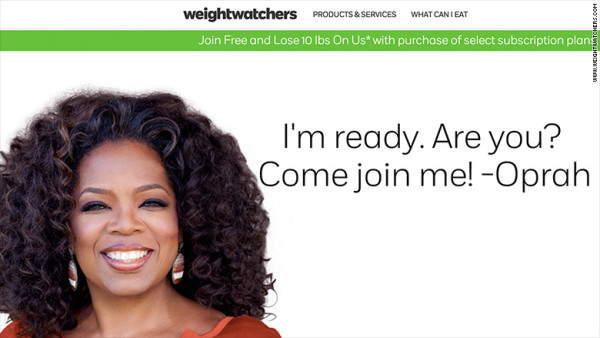 The widely successful diet franchise Weight Watchers announced on its Facebook page that media mogul Oprah Winfrey had bought partial ownership of the company. In the statement, Weight Watchers said:

“We’re thrilled to share some big news today – Oprah Winfrey has joined our board and is part owner of Weight Watchers! She’s a Member on her own personal journey toward success, and she believes so much in what we do and our mission that she wants to work with us to inspire people around the world to lead healthier and more fulfilling lives. We are thrilled to count one of the world’s most inspiring women among our #WWFamily and we are so excited for what the future holds! ‘O’ it’s an exciting day!”

According to Reuters, Oprah now has her own seat on the company’s board and will own 10 percent of the company, as she paid $43.2 million for 6.4 million shares.

Oprah has already worked her magic as shares went from $6.79 at market close on Friday to $10.96 during trading on Monday.

Over the years, Oprah has been vocal about her battle with weight loss and hosted numerous episodes of her talk shows that dealt with the issue. In a statement, Oprah explained her new investment:

“Weight Watchers has given me the tools to begin to make the lasting shift that I and so many of us who are struggling with weight have longed for. I believe in the program so much I decided to invest in the company and partner in its evolution.” 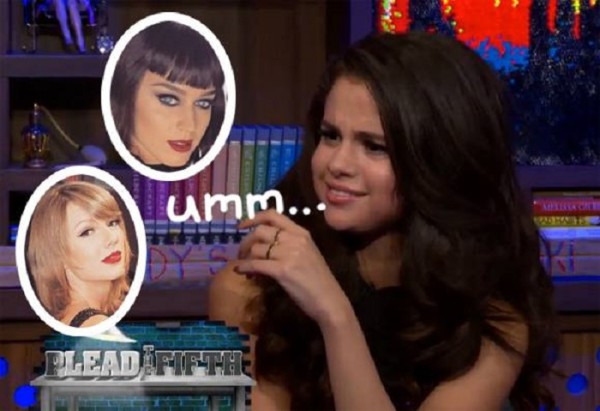 On Sunday, pop star Selena Gomez appeared on Bravo’s Watch What Happens Live to promote her new album Revival and get grilled by host, Andy Cohen.

During the interview, Selena admitted to having a crush on Captain America: Civil War star Chris Evans. Selena gushed, “He’s very cute.” Later going on to say that this was the first time she admitted her infatuation with him publicly.

Gomez was also subjected to a round of Plead the Fifth, where the 23-year-old singer could only refuse to answer one out of three questions. The first question Andy asked regarded Taylor Swift’s reported feud with Katy Perry. Andy asked Selena if Taylor had written “Bad Blood” about Perry, in which Selena immediately plead the fifth.

Next, Cohen asked Selena if her “close friendship” with Taylor had caused her to drift away from her former best-friend Demi Lovato. Selena replied saying it “absolutely” did not, adding, “You’re kids, you know what I mean? You grow up together.”

The final question Cohen asked her was. “On a scale of 1 to 10 – 10 being as gay as me – how gay is Nick Jonas?” Initially, Selena made a funny face and then quipped back, “I dated him…like, zero!”