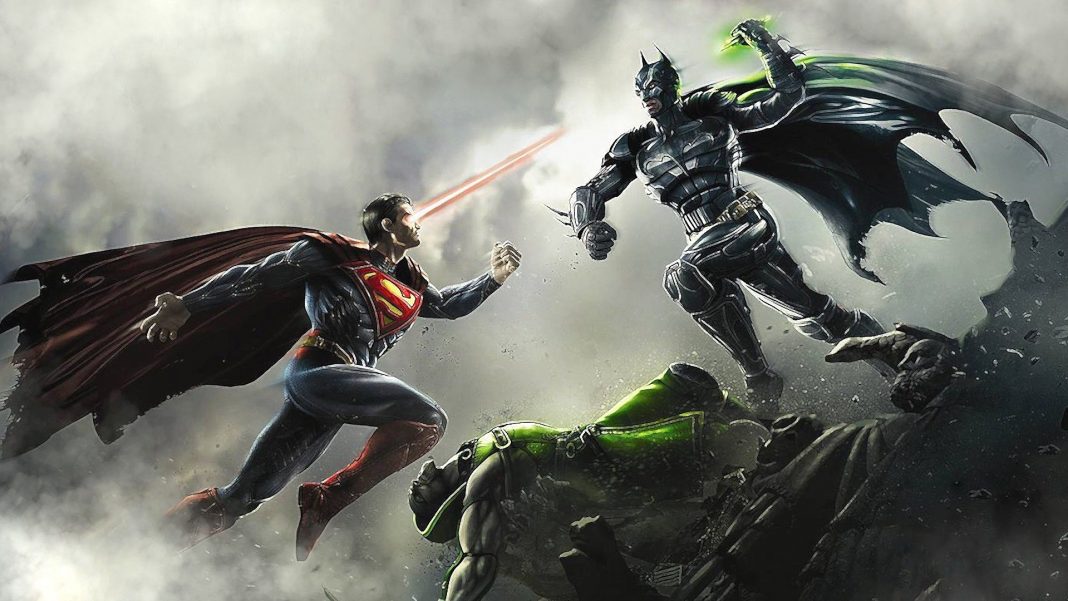 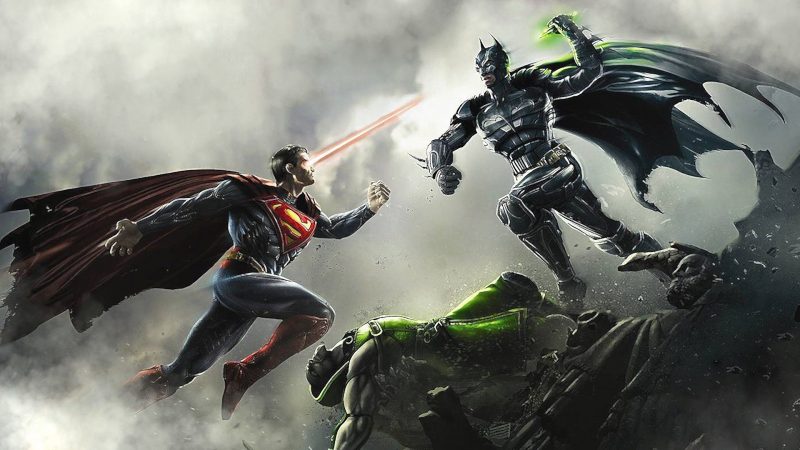 Of course, with the massive worldwide box office brought in by “Batman v Superman: Dawn of Justice,” it won’t put a dent in the Hall of Justice series hitting theaters in the coming years.

Word of mouth might be kryptonite for “Batman v Superman: Dawn of Justice,” which fell a steep 68 percent in its second weekend in theaters according to comScore estimates Sunday. The superhero pic earned an estimated $52.4 million over the weekend, easily besting the modest new openers like “God’s Not Dead 2” and “Meet the Blacks.”

The Zack Snyder movie cost a reported $250 million to produce and around $150 million to market and has earned an estimated $261.5 million to date.

It’s a critical launching point for a series of interconnected movies in the DC Comics Universe from Warner Bros. that will include this year’s “Suicide Squad” and next year’s “Wonder Woman” and two “Justice League” movies, which is why its early performance — and hold — are being so intensely scrutinized.

Superhero movies tend to be frontloaded with fans, and a near 60 percent fall is not uncommon for major blockbusters in weekend two.

“Sometimes the bigger they are the harder they fall,” said Paul Dergarabedian, comScore’s senior media analyst. “This is often what happens when you have films that rank in the top 10 debuts of all time.”

Snyder’s “Man of Steel,” for instance, fell 64.6 percent in its second weekend, and even “The Dark Knight Rises” dropped a hefty 61.4 percent. Things aren’t terribly different in the Marvel universe either. Disney‘s “Avengers: Age of Ultron” tumbled 59.4 percent and Fox’s “X-Men: Days of Future Past” plunged 64.2 percent.

Also, the first week “Batman v Superman” haul included the $27.7 million from Thursday night preview showings, whereas the second-weekend sum does not account for those. The Friday of Easter weekend is also a holiday for many, making a straight comparison not entirely equitable.

Still, 68 percent is on the steeper side for a second-week fall. Last year’s much-derided “Fantastic Four” reboot fell 68.2 percent and the divisive “X-Men Origins: Wolverine” dropped 69 percent in 2009.

In weekend one, many wondered whether the poor reviews would kill the film out of the gates, but it ended up earning $166 million regardless.

“This has been a poster child in illustrating the disconnect between critics and audience,” Dergarabedian said.

The second weekend, however, is where word of mouth starts to come into play, and on the fence audiences must decide whether or not it’s worth their time and money.

But, the near future still looks promising for “Batman v Superman,” which has the skies to itself for the next week until Disney‘s “The Jungle Book” opens on April 15.

The weekend overall is down significantly from last year, which saw the massive opening of “Furious 7.”

Disney’s “Zootopia” held on to second place with a robust $20 million, bringing its domestic total to $275.9 million. “My Big Fat Greek Wedding 2” took third in its second week with $11.1 million.

Rounding out the top five were two faith-based films, Pure Flix’s “God’s Not Dead 2,” which opened in fourth with $8.1 million, and “Miracles From Heaven,” which took in $7.6 million in its third weekend, bringing its total to $46.8 million. “God’s Not Dead 2” did not do as well as the first movie, which opened to $9.2 million on about half as many screens, but, Dergarabedian notes that it is “still a winner as these films cost very little to make.”

Limited release openings like Richard Linklater’s college baseball comedy “Everybody Wants Some!!” did well bringing in $323,000 from 19 theaters, while Don Cheadle’s Miles Davis biopic “Miles Ahead” launched in four theaters to $122,751.