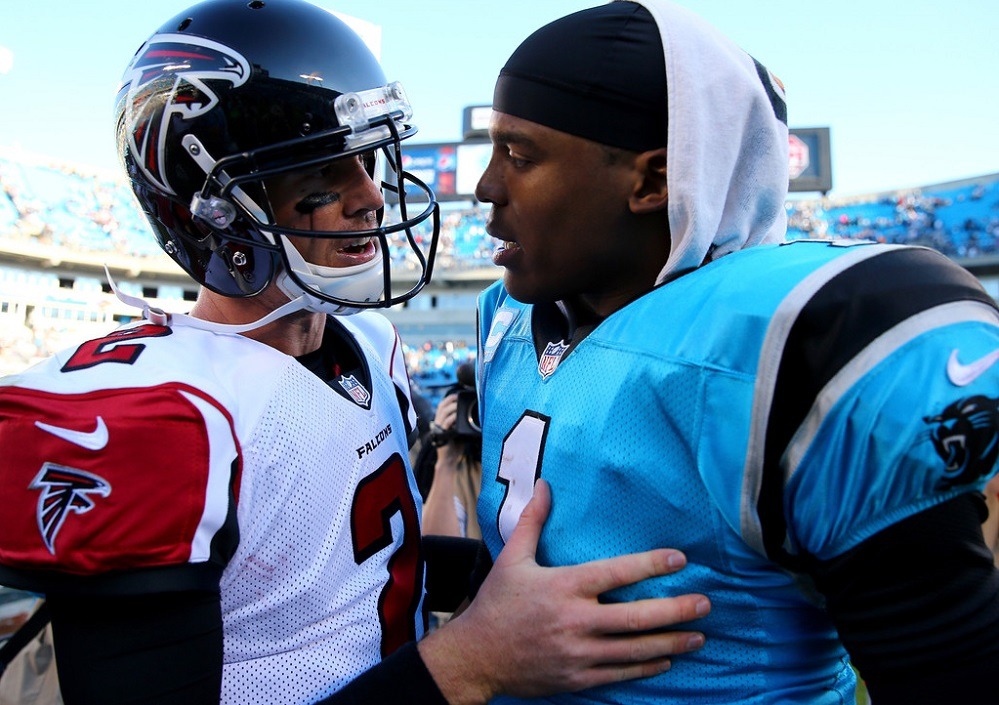 Dan Quinn probably hasn’t slept much this week as his Falcons prepare for Cam Newton and the Carolina Panthers. His Birds have bounced back from an ugly home opening loss and have two nice wins over the Raiders, and the Saints last week.

But losing to another divisional opponent at home would wreck all that mojo his team has coming into week four in the NFL.

Sure, Atlanta upset the Panthers late last year to wreck Carolina’s illusions of a perfect season. But this is a new year, and even though Cam and his team have not hit their stride just yet, they are capable of embarrassing the Falcons in their own building.

The likelihood of that happening will increase if Atlanta’s defense cannot follow one simple recipe to stop Newton.

Sounds simple, but of course it won’t be easy. Still, that must be the focus of the eleven guys tasked to stop the Carolina offense come Sunday.

Dan Quinn said it will take backend coverage for his defense to do what Denver and Minnesota did to Newton.

Those powerhouse defenses sacked Carolina’s QB a total of 11 times in those two contests. Minnesota no doubt ended up with eight sacks due to the recipe Denver put out on the NFL’s opening night of 2016.

If Cam Newton’s teammates are whining once again after the Falcons matchup, then that’s good news for Dan Quinn and his crew. That will mean his defense did their job and hit Newton early and often. That is the only way they will win this battle. 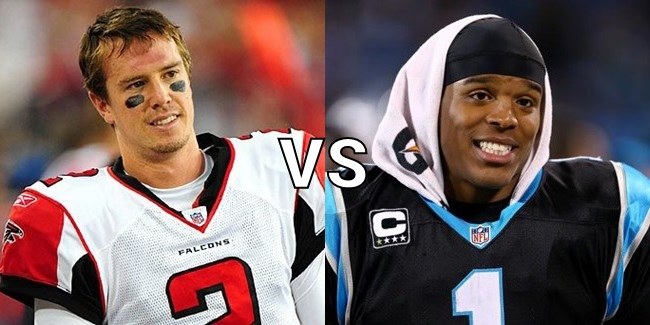 Matt Ryan has garnered some of my trust back after his hot start, but I’d feel much better about him only having to score 24 points to get the win.

That will be enough if Newton is made uncomfortable from the jump.

No dirty play is needed for that to happen either.

When Newton puts himself in the role of a running back, the Falcons have to take that opportunity to punish him. Newton, nor his coaches can expect their guy to have all the benefits of being a 260-pound runner who happens to be a good passer, and not face the consequences for leaving the pocket.

Quarterbacks do need protection from the refs. If Newton stays in the cushy pocket, he will receive that protection. Once he leaves, he’s basically signing a consent form for linebackers to hammer him.

We’ve seen the quarterback do the same to smaller defenders, so it’s amazing to me that guys like Greg Olsen are complaining when the reverse happens to his teammate.

The Falcons only have three total sacks in three games so far. Their fans can’t expect them to match what Minnesota did to Carolina. The Vikings lead the entire league with 15 sacks headed into week four.

But the Dirty Birds will have to rack a couple of sacks and get their hands on Cam Newton to make him uncomfortable. And in the open field, they have to make him pay the price for heading into the deep end of the pool.

In week 16 of last year, the Falcons did take out the best team in the NFC. They did it with two sacks and three hits on the QB. That wasn’t enough to make Newton a non-factor, but it was plenty to fluster the young man.

Week four is a key game in the NFC South. Carolina is 1-2, and Atlanta is 2-1. The game is more crucial to the home team Falcons who can’t afford to lose another divisional game.

The recipe for whipping Carolina is on display for the world to see. It’s been cooked up in a nasty fashion for two of the first three weeks.

All the Julio Jones’ highlights and a more confident Matt Ryan won’t be enough to take down the defending NFC champs. Cam Newton must leave the Georgia Dome in need of a chiropractor if the Falcons are to get the win.