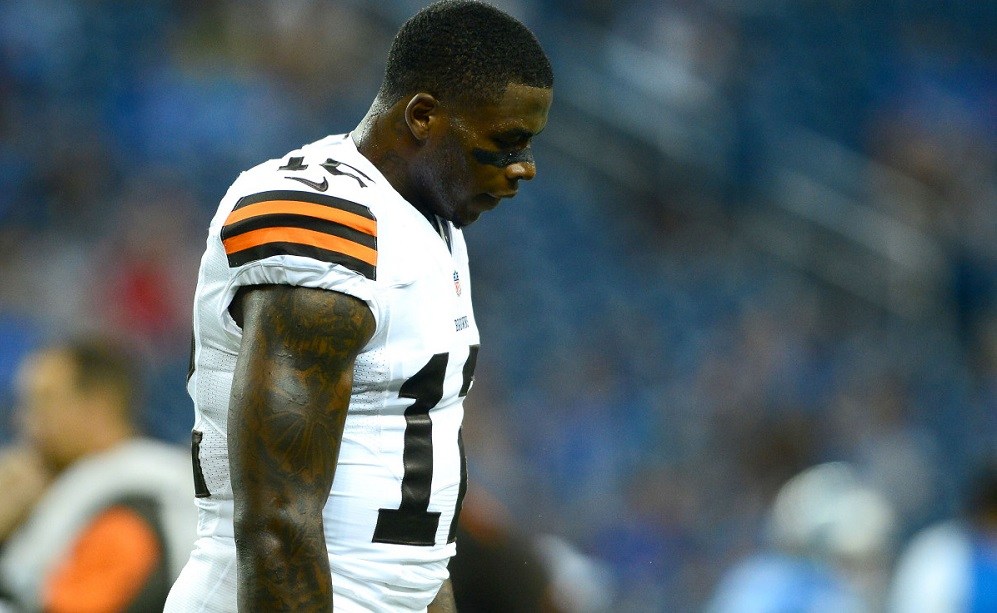 Josh Gordon’s decision to enter drug rehab is the best thing for him, regardless of the fact that this event will mark the end of his football career. Kid was a longshot to get back to the player he was before multiple drug tests caused him to miss a total of 32 games due to suspensions.

Now it is over.

No inspiring comeback story is going to play out in 2016 for Gordon. Not on the field anyway.

There is still hope that the young man can get his life together off the field. Football is just a game, and he can certainly live without it. And if his main drug problem is marijuana, then he shouldn’t have an issue living out his life as an average toker working in an industry that doesn’t do much drug testing.

That will mean some substantially lower paychecks will be headed his way. But clearly, he cares more about altering his state of mind than he does about football.

Settle down all you fantasy owners who were praying Gordon was about to come back and save your season for you. Some people are not cut out for work that requires them to stay clean enough to pass drug tests.

Josh Gordon is one of them apparently. So go ahead and drop “Flash” from your lineup. Try to trade for Terrelle Pryor or Gary Barnidge, since they will be the receiving workhorses the rest of the way.

If Josh Gordon has saved his money then he could be set for a while, but what’s the likelyhood of that? The man is a pro athlete, a creature not known to handle large sums of money very well. And trying to keep up with Johnny Manziel on the party scene the past few years is not a good savings plan.

So once Gordon exits this rehab facility and realizes the NFL didn’t wait around on him forever, he will have some career choices to make.

The CFL or Arena League would be options except for their pesky drug testing policies.

He can forget to work in broadcasting, unless “High Times” starts a television network that covers football 24/7.

Most likely Josh Gordon will be working in some blue collar capacity in the near future.That will suck for his bank account, but if he can’t shake the hippie lettuce attraction, it may suit him just fine. 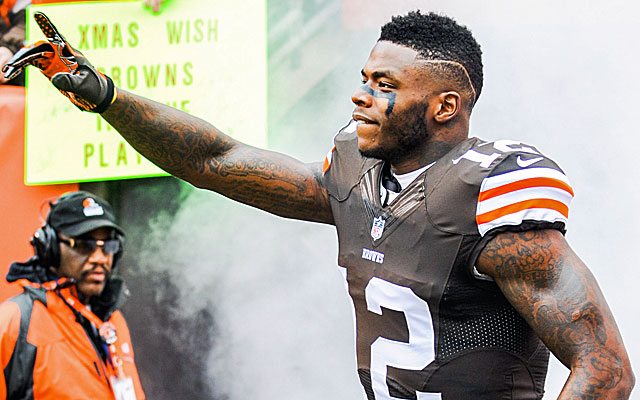 Here’s five job options off the top of my head that would allow Gordon to work without the threat of suspension or termination.

5. Johnny Football could add Gordon to his entourage of moochers for a while. This gravy train will end sooner or later I’m afraid, but Gordon could maybe take some online classes to prepare for life after J-Football finally sobers up or ends up in jail. 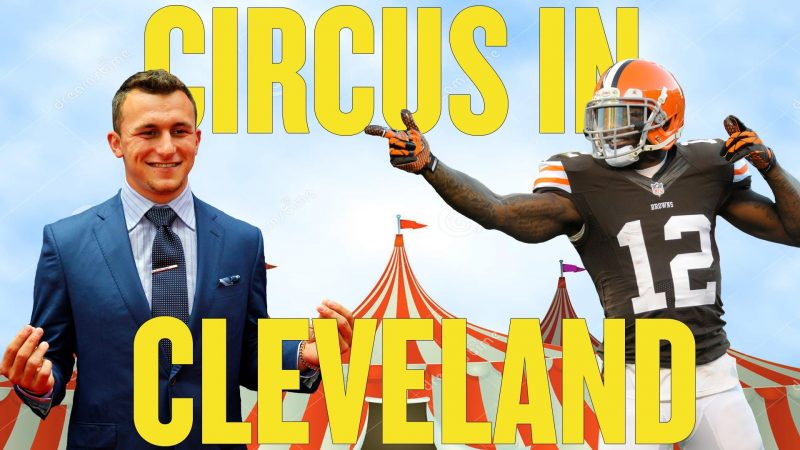 4. Online Freelancer – No drug tests for freelancers working from home. Dude just needs to find his niche. Maybe he could blog about football, cannabis culture, or  even be a mentor to young athletes via Clarity.fm. He has lots of insider information as to what not to do. 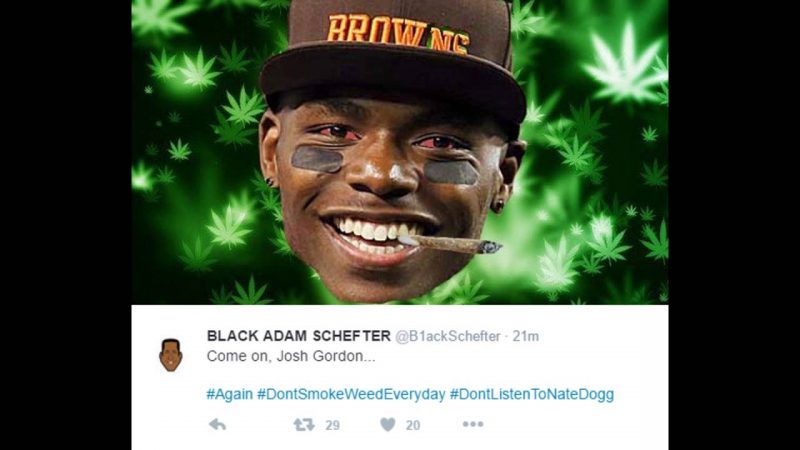 3. Factory Worker – Yes these type facilities have drug testing, but if Gordon can find a place with heavy turnover, he can stick. The supervisors often warn workers of impending drug tests so they don’t keep losing laborers. Surely Gordon could pass a drug test if he had a week’s warning?

2. Painter – We’re not talking works of art. We are talking houses. They need coats of paint, and the guys that are willing to do that tedious, aggravating work, are usually high as the ladder they’re using.

1. Restaurant worker – Dining establishments seem to be the Mecca of potheads. Gordon will be a good fit and can entertain his co-workers with tales of his gridiron glory. 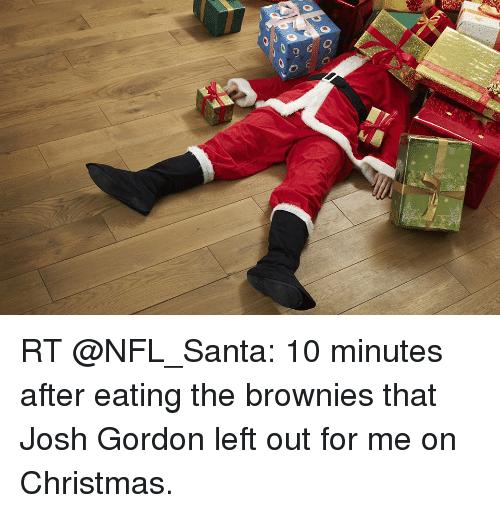 None of those job choices are very appealing for a man that has performed in front of millions of fans and received gigantic paychecks in the process.

Yet, they all allow him to get away with indulging in most any drug he chooses. And it’s clear to the world, that is more important to Josh Gordon than playing football.