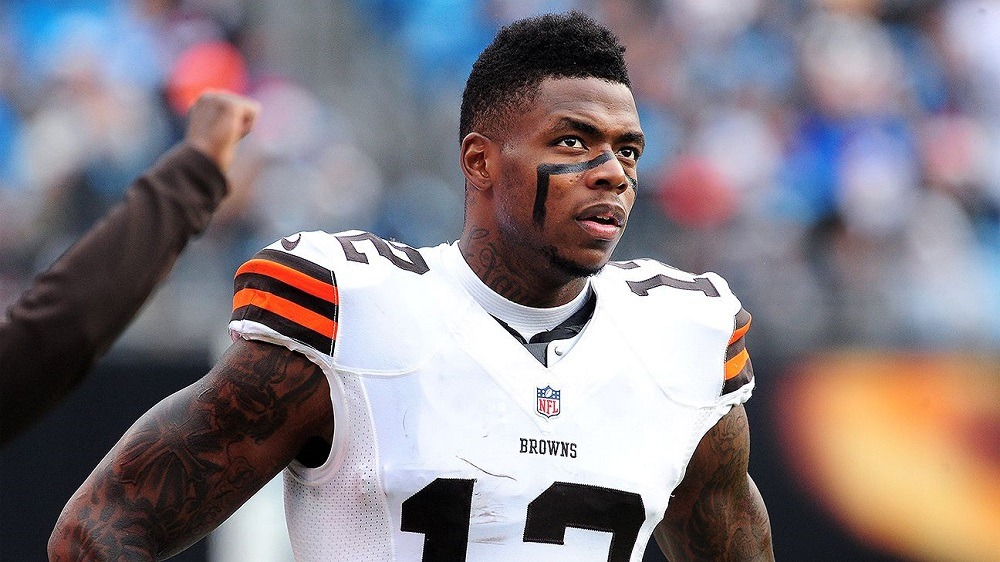 The Cleveland Browns are 0-3 right now with no signs of getting any better. The only shred of hope for the 2016 NFL Season is the Week Five return from suspension of superstar wide receiver Josh Gordon. Unfortunately for the Browns, Gordon announced today that his reinstatement and return to the field will be put on hold as he checks into an in-patient rehabilitation facility to continue his battle against alcohol and drug abuse.

“After careful thought and deep consideration, I’ve decided that I need to step away from pursuing my return to the Browns and my football career to enter an in-patient rehabilitation facility,” said Gordon in a statement released by the Browns. “This is the right decision for me and one that I hope will enable me to gain full control of my life and continue on a path to reach my full potential as a person. I appreciate the support of the NFL, NFLPA, the Browns, my teammates, my agent, and the community through this extremely challenging process.”

As most football fans know, Gordon has tremendous athletic ability, but he has struggled his entire career with the NFL’s substance abuse policies. After losing a good portion of 2014 and all of 2015 to suspensions, Gordon was finally set to return Week Five against the New England Patriots.

Now, though the team is initially supportive of Gordon’s decision to step back from returning, the receiver’s future with the team is once again in jeopardy.

“I think Josh needs to do what’s best for Josh,” said head coach Hue Jackson. “I think we all support him 100 percent. We want the best for him, but we understand at this time he won’t be with us, and we move forward from there.”

Executive vice president of football operations Sashi Brown was equally supportive of Gordon; however, he added that he “will not comment on his status with the organization at this time.”

We all, of course, wish nothing but the best for Gordon. Unfortunately, I’m skeptical after yet another incident that we will see Gordon back on the field. 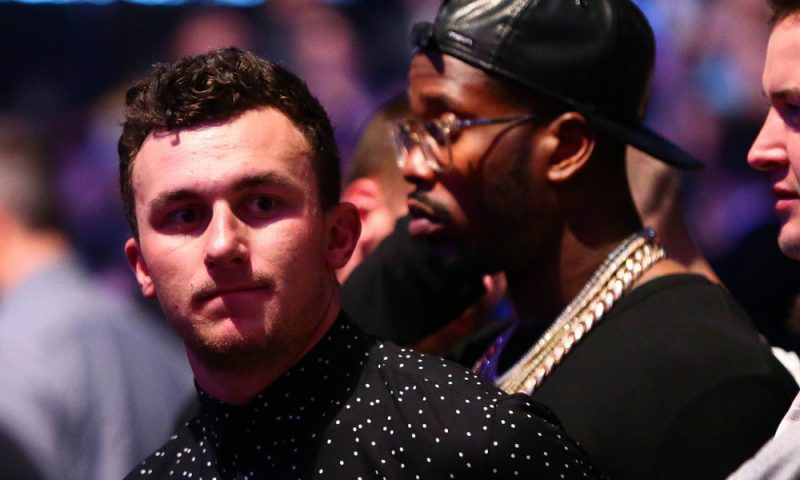 This, of course, made people wonder whatever happened to Gordon’s old roommate Johnny Manziel.

Not only were Gordon and Manziel teammates with the Browns before the team cut Manziel in March, but they remained friends — despite obvious concerns.

Gordon was suspended for the 2015 season and for the first four games this season after multiple violations of the NFL’s policy on substance abuse. Manziel, meanwhile, spent about 10 weeks in an undisclosed treatment center before the 2015 season. In April, both players reportedly were at a Los Angeles home that Manziel was renting when partying resulted in $32,000 in damages.

In July, Gordon tried to distance himself from the troubled quarterback.

Sadly, they’ve been on a very similar path — but perhaps their friendship can help them both stay on a path to recovery.

Manziel has said he plans to sit out this season to get his life in order. He has yet to detail how he’s doing that. He did enroll in classes at Texas A&M, where he won theHeisman Trophy in 2012, but he recently was spotted outside a nightclub in Los Angeles. It was uncertain where Manziel was Thursday when Josh Gordon announced he was entering an in-patient rehabilitation facility and issued a statement.

Maybe if Josh Gordon is able to take rehab seriously, it can give his old friend Johnny Manziel a reason to get his life on track finally, or maybe not.