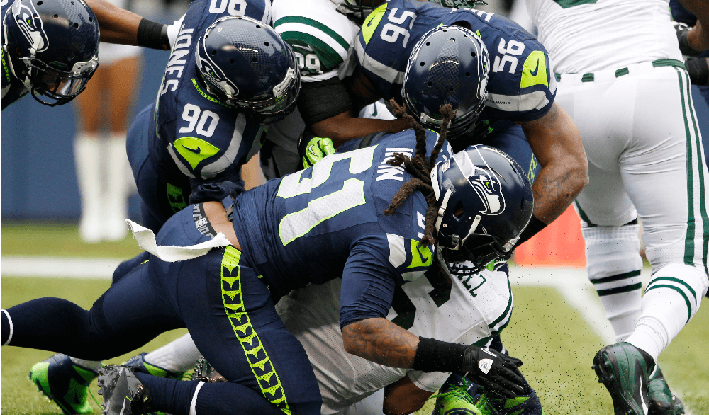 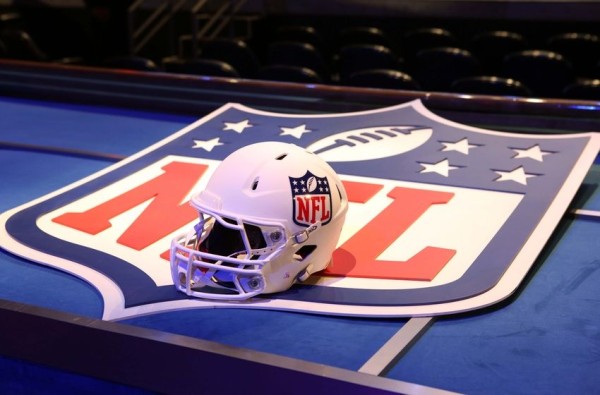 Back in March, the NFL’s Competition Committee met to discuss possible rule changes starting as early as the 2015 NFL season. Unfortunately, the meeting happened not too long after the Super Bowl; and was lost between the media coverage of the New England Patriots, the Marshawn Lynch jokes, and the Deflategate scandal. The Deflategate scandal is back in full force with the possible suspension of Tom Brady. (I say possible because there’s that appeals process that could wipe his slate clean while everybody would have forgotten everything once it happened.) 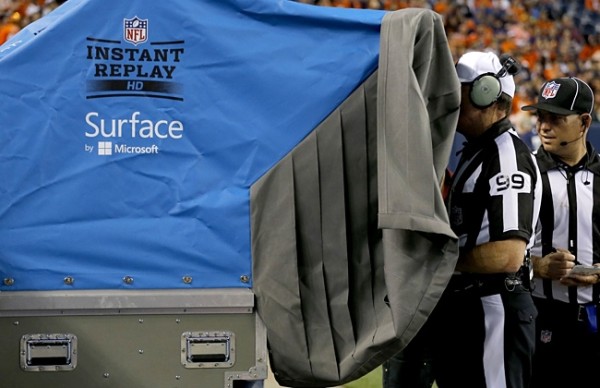 Well, with the season quickly approaching, these changes have gained some well-deserved attention lately. The most serious alterations—changes to the extra point and instant replay rules—will be voted on at some point this month; however, that doesn’t make the rules passed back in March any less significant. 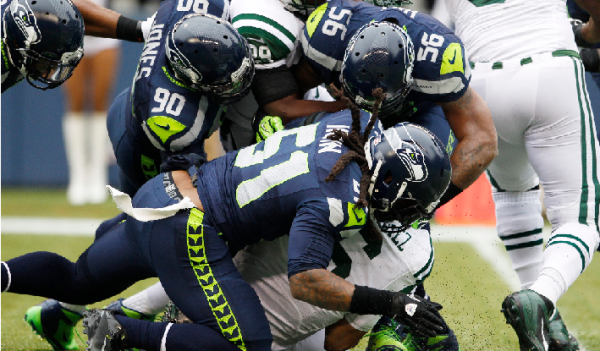 The majority of the rules were aimed at making the game safer for defensive players. Offensive linemen are no longer allowed to “peel back” block (blocks aiming below the belt of the defense), running backs cannot chop block anywhere on the field, and intercepting players are now protected immediately following the catch via the ‘defenseless player’ rule.

Oh yeah, the NFL also cracked down on the Patriots borderline-cheating loophole from this past season, making it illegal for eligible-numbered players to report ineligible and line up outside the core of the formation. Basically, the Patriots were lining up in very confusing ways and snapping the ball before the refs or the opposing team could determine what was happening. IF it sounds like cheating, that’s because it basically is. Well, no more of that at least. 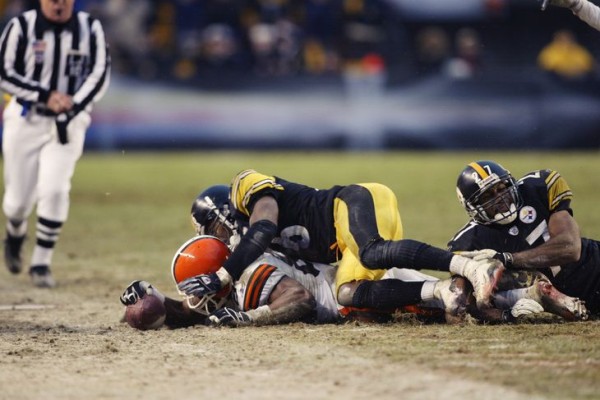 As for the other rules, the bottom line is the NFL will no longer let big hits go. Whether it’s a block or a tackle, Roger Goodell knows that no one wants to see a hit that you can hear from your living room; so the football god himself has blessed us with more changes to the rules that will involve less hitting.

It is basically impossible to play defense well anymore. That’s probably why the Seattle Seahawks have the most penalized defense in the NFL year after year.

Let’s just hope the NFL doesn’t make any serious changes to the game come the May voting later this month…updates to come as changes are announced.