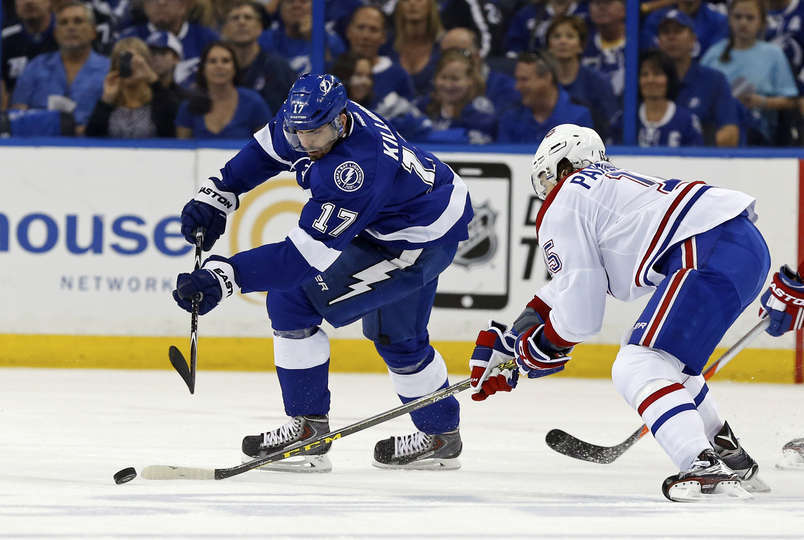 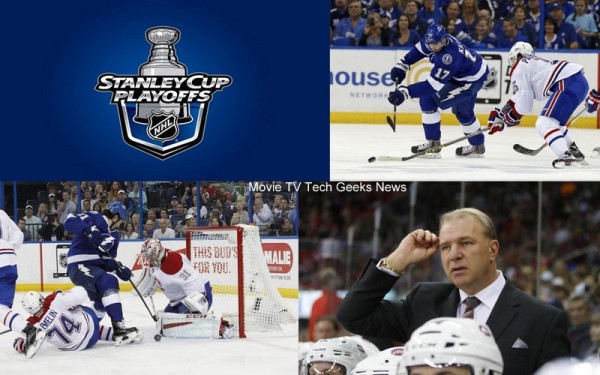 The Montreal Canadiens may be on the edge on what could be a historic comeback for their franchise in the 2015 Stanley Cup Playoffs. Montreal, after trailing 0-3 in their series against the Tampa Bay Lightning, have a chance to pull even in Florida tonight (7:30pm ET). Arguably no one’s future in Montreal is more on the line than coach Michel Therrien‘s. 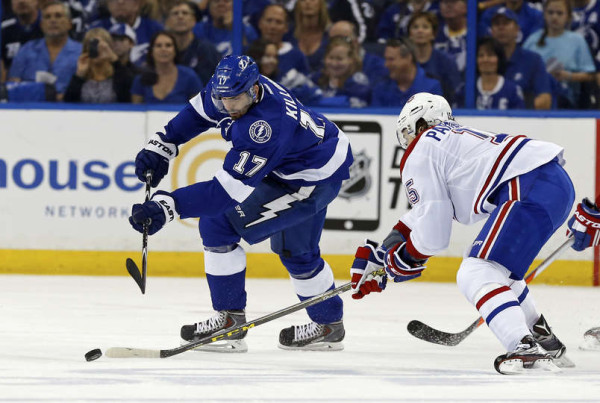 Jack Todd, writing for the Edmonton Journal earlier this week (May 11th), wrote an article on that matter. Headlined “Therrien has played his hand superbly” Todd, in reference to the current series between Montreal and Tampa Bay, claimed that Therrien “has outcoached Cooper,” the coach of the Lightning.

The opinion could be called counter-intuitive based on the fact that Tampa Bay lead the Canadiens three games to two. However Todd depicts Therrien as a coach that is doing the best with what he has and laments that the Montreal coach “Rather than get credit for what he has achieved…has a target on his back.” 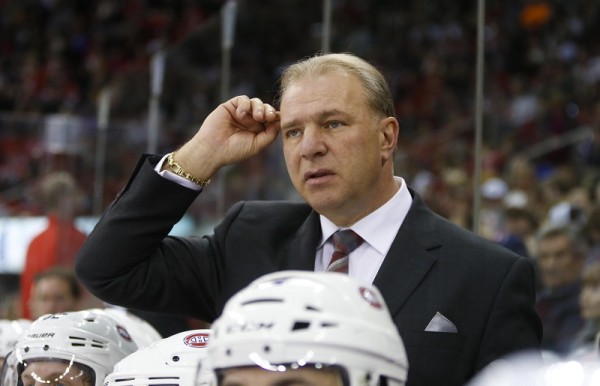 As Todd sees it, the 2014/15 Canadiens are “offensively challenged” which appears to be the politically correct term for sucking on offense. He thinks that Therrien “deserves to be commended for a terrific season” regardless of how the rest of the series goes against Tampa Bay.

Assuming Montreal lose the series, I think Therrien could definitely get the short end of the stick. However I don’t see the problem as having to do with being “offensively challenged.”

Personally, if there is call to defend Therrien, I think it doesn’t have to do with Montreal’s offensive problems. Truthfully a team can be “offensively challenged” BECAUSE of the coach.

I still think one missed call in double overtime of game one allowed Tampa Bay to get out to the series lead. The Lightning, on a play that would lead to the game-winner, were clearly offside and the play should have been whistled dead. Called correctly, perhaps Montreal would be leading the series 3-2 right now instead of trailing by that margin (I know they still could have lost game one so don’t bother pointing that out).

In the end, the coach of the losing team will stand to be blamed because only the result, not the excuses, will count toward the franchise’s bottom line. But on the matter of results, Todd made statements that puzzled me too:

“…even if (the Canadiens) had been swept by Tampa Bay, Therrien’s job should not have been in play. Results count. Therrien gets results, period. The discussion ought to stop there.” 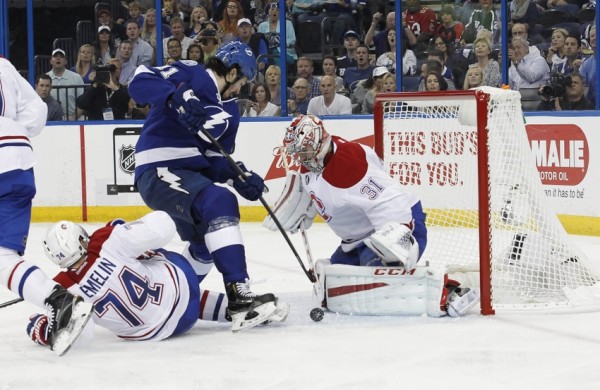 How do you say that “Results count” when evaluating a coach and then ignore, albeit hypothetically, a sweep?

Heading into Tuesday’s game, nothing is settled yet except games one to five. But historical achievements are on the line for the Canadiens and, based on how old the franchise is, that makes game six must-see hockey.