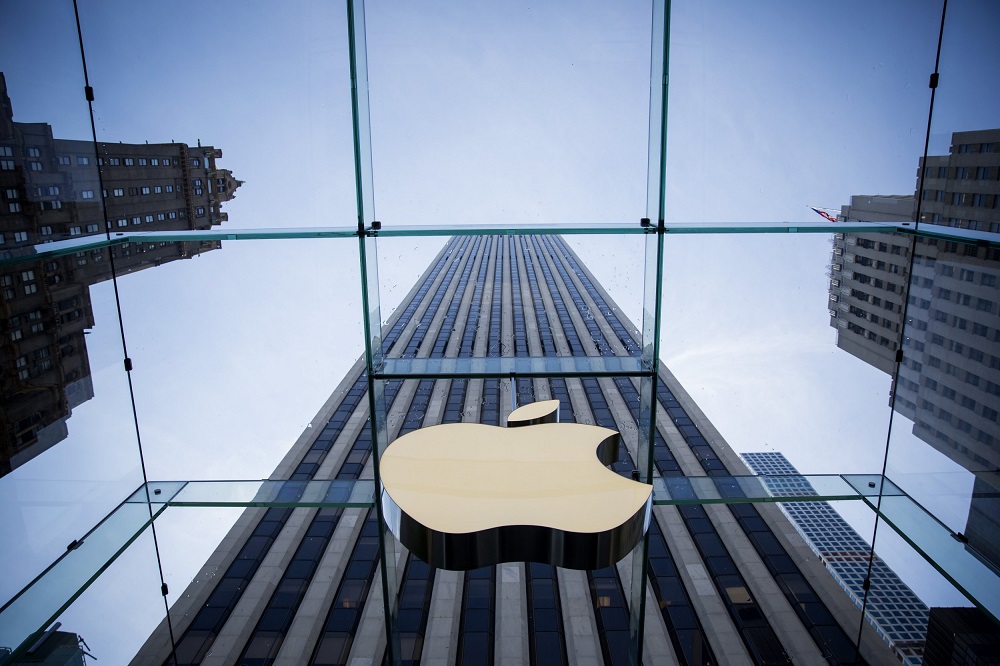 Tim Cook addressed over 5,000 developers that were jam packed into the San Jose Convention Center to share the latest innovations coming from Apple.

After seeming to have taken a backseat in the tech innovation arena, Apple is ready to claim dominance again with their newly and most powerful Mac, a long-simmering Siri speaker (HomePod), a new macOS called High Sierra and now Amazon is coming to Apple TV. In what was a rather exciting talk, we also got a preview of the upcoming iPhone, iPad, iMac Pro and Apple Watch.

Here are the highlights: 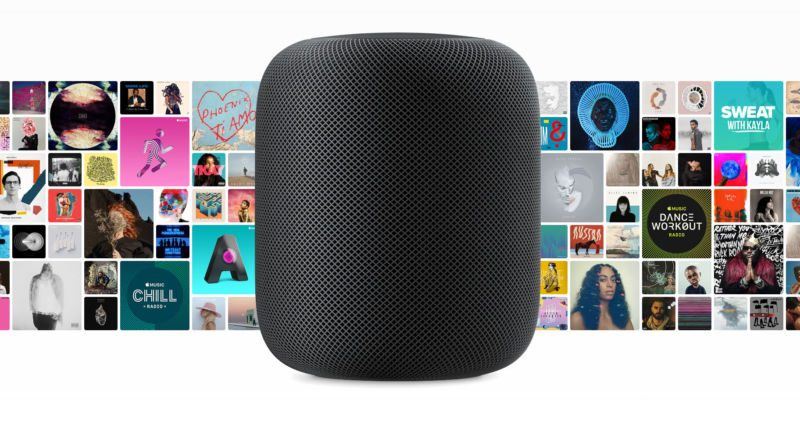 An internet-connected speaker called HomePod is coming in December for about $350. The speaker is similar to cheaper devices from Amazon and Google. You can check out our comparison check here.

Apple says it’s giving more emphasis to sound quality, not just smarts. Jan Dawson, chief analyst at Jackdaw Research, says the price is good for a high-end audio device. Besides playing music, Apple’s Siri digital assistant will also respond to requests for information and other help around the house.

With an upcoming software update for iPhones and iPads, Siri will learn your habits based on what articles you might be reading, for instance. Or if someone texts you about owing money, it will ask if you want to pay using Apple Pay. Google already tries to be proactive with its Assistant on Android phones and Google Home speaker.

And Apple Watch is bringing Siri front and center. The smartwatch promises to learn about your routines to figure out what information to display. That could include a reminder to make a call or a flight reservation.

Apple says its Safari browser on the Mac will try to guard your privacy by identifying and blocking data files that track you as you move from website to website. Another Safari feature will stop video from automatically playing on websites. The features are part of the Mac software update this fall, to be called High Sierra. The current version is just Sierra.

As for HomePod, Apple says that while the speaker’s always listening, nothing will be sent to Apple’s servers until you say, “Hey, Siri.” The protection is similar to what Google Home and Amazon’s Echo speakers already offer. Even then, Apple says it won’t know who you are – it’ll just get an anonymous ID to help process a response. 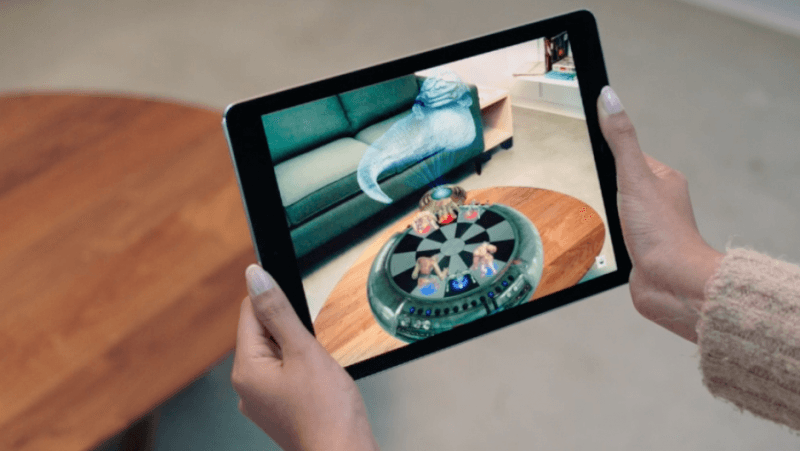 Apple is trying to make augmented reality a reality with new tools for iPhones and iPads. Augmented reality is the blending of the physical and virtual worlds. In one demo, Apple executive Craig Federighi pointed a camera at a table on stage and added a virtual coffee cup and a lamp on the real table. Although Apple is late to the game, CCS Insight analyst Geoff Blaber says the new tools come “as the technology hits an inflection point.”

Apple’s new iMacs are getting brighter displays and graphics capabilities, which Apple says makes the Mac a great platform for developing virtual-reality experiences. So far, interest in VR has been strongest among gamers, developers and hardware makers rather than everyday users. Apple’s entry into the market could change that. 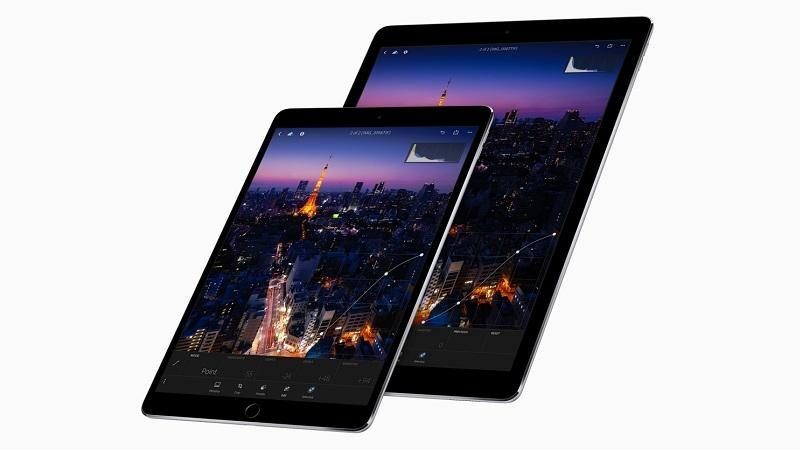 Apple is introducing a 10.5-inch iPad Pro in an attempt to revive interest in its once hot-selling line of tablets. That size offers room for a full-size keyboard, something the 9.7-inch model couldn’t. Yet it isn’t as bulky as the 12.9-inch model. The new iPad starts at $649 and will start shipping next week. 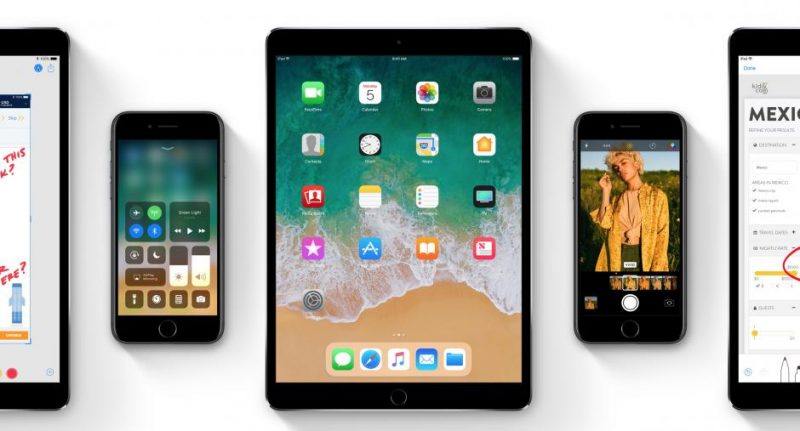 UPDATES FOR THE IPHONE AND IPAD

With the next version of the iOS system for mobile devices, messages will sync in the cloud. Only the most recent messages will be kept on the device to save storage space.

For photos, Apple is replacing JPEGs with a new format meant to reduce file sizes. Although the format is not exclusive to Apple, it’s not yet clear how well the photos will work with non-Apple software and devices, which mostly use JPEG. Apple will also have new tools for organizing photos and creating sharable videos.

Apple is also bringing the ability to pay someone back through its payment service, Apple Pay, much as PayPal and other services already do. Before, Apple Pay transactions could be done only with businesses and institutions.

Apple Maps will get lane guidance for highways and floor plans for indoor malls and airports. Google Maps already does both.

And Apple will have a new “do not disturb” mode for driving. The phone will block most notifications to reduce temptations behind the wheel.