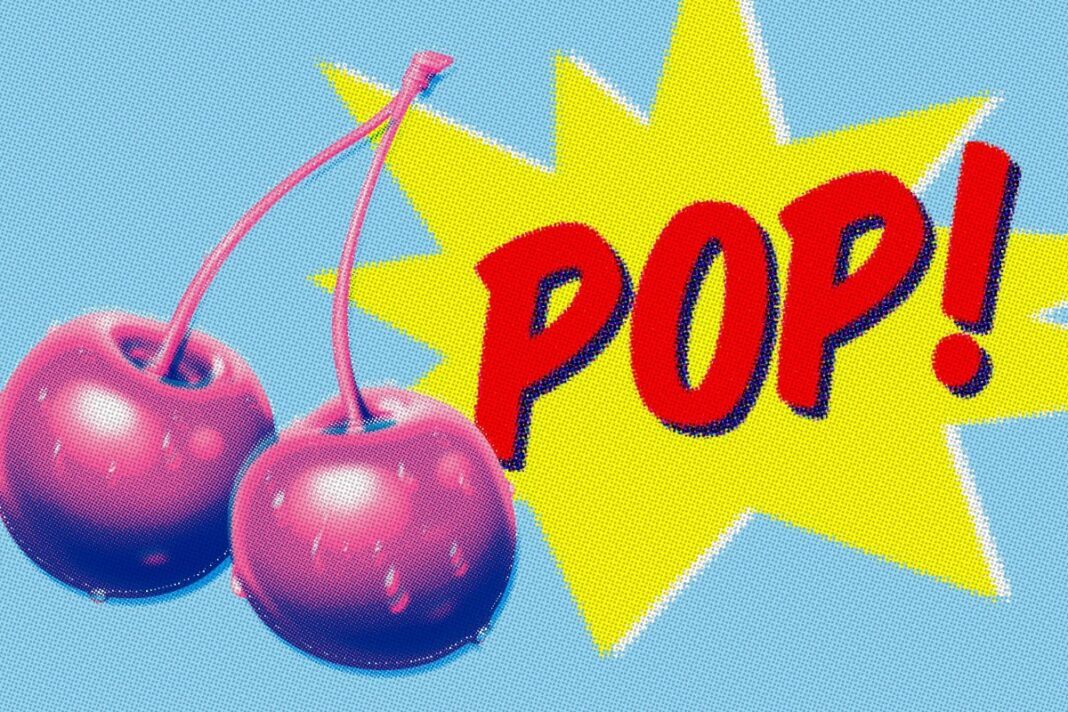 The biggest movie on the planet in a long time (I honestly can’t think of one bigger) is everything that people wanted it to be. And you would think that because people wanted it to be great so badly, that maybe the hype is just that- hype- but as a person who has never seen any of the other Star Wars movies, I have to say that Star Wars: The Force Awakens a pretty damn good film.

While I don’t know the intricate storylines, I am familiar with it and know enough to understand that it makes sense. The movie speaks to so many facets of life with messages and inspirations woven throughout the expedition that hardcore fans care about so deeply.

Now, before I get into the meat of the review, I have to address the “controversy” surrounding John Boyega‘s casting in the film. The 23rd had a lot of hate thrown his way from small-minded people who can’t see past their little worlds of faded cracked glass. For some, they just can’t wrap their minds around a black man playing such a prominent role in a film as legendary as Star Wars. But guess what? He does, and it is great. And I am not just saying that because he’s black. Boyega brought an element of realness and relatability to the role not merely because of the color of his skin, but in the way in which he delivered his lines and committed to the role that people of all races and backgrounds can get with. He was believable, and I felt him.

Daisy Ridley (am I the only one who thinks she looks like Emma Watson) who plays Rey, the main protagonist, is very effective in her role. A strong female character that is a bad ass all her own. She lives in a world where she had to survive by any means necessary, where everything around her is desolate and even in the midst of that, she still demonstrates concern for others.

Concerning the plot, an adorable droid named BB-8 has been tasked with keeping safe the missing piece to a map that will complete the coordinates to where Luke has been all these years. Everyone in the galaxy is out to get BB-8 because who wouldn’t want to be in the good graces of the First Order. But his relationship with Rey takes him all the way to the end, and he even meets his grandfather (kind of) R2-D2. We also see the reunited of Harrison Ford and Carrie Fisher (who looks amazeballs) and their chemistry is so apparent.

Getting to the review, the feel of the movie is reminiscent of the first three installments. There were connections with the film from almost 40 years to the Force Awakens with the largest part being the cinematography. It is an homage of sorts to the original and that goes without saying even for someone like me who has only really seen clips from the 1977 film.

Also, grandeur is all over the film and honestly, I appreciate the details and effort. From the abandoned ships to the planets to the meeting of two very important characters on a bridge that makes you panic just by thinking about it, you feel every moment. And JJ Abrams uses some of my favorite movies shots like big shots that take in the entirety of the scene and not just the character.

Aside from the obvious technical intricacies, Star Wars the Force Awakens has some pretty heavy messages woven throughout it’s action and fact checking. One of the biggest takeaways is the feeling of hope and the goodness of the human spirit. This is not sappy stuff this is real stuff here. From the moment Finn (Boyega) decides that being a storm trooper and killing people is wrong, he goes against everything that he is programmed to do. That communicates the fact that there is something more important and stronger than the darkness that lies in all of us. The Force Awakens is also a poignant look into the hearts of those who believe themselves superior to others and the length at which they will go to secure “world” or in this case, universal dominance. It’s ugly, it’s scary, and it’s self-destructing.

There are so many more things that can be said about the movie, but I will tell you that my thoughts on it does not come from the need to believe in the hype. If it were a good for nothing movie that’s just riding on the coattail of the original, I would say that. But for the most part, it is refreshing for those who are avid followers and an adequate introduction to those like myself, who have go into the experience with no emotional ties.

Speaking from the standpoint of someone who is a movie lover, studies and write scripts and looks at films for more than just how they make you feel on the surface, I was not disappointed. I give it 4 ½ out of 5 stars.