Home All News Opinion ‘Star Wars: The Force Awakens’ John Boyega Is An Actor, Not A... 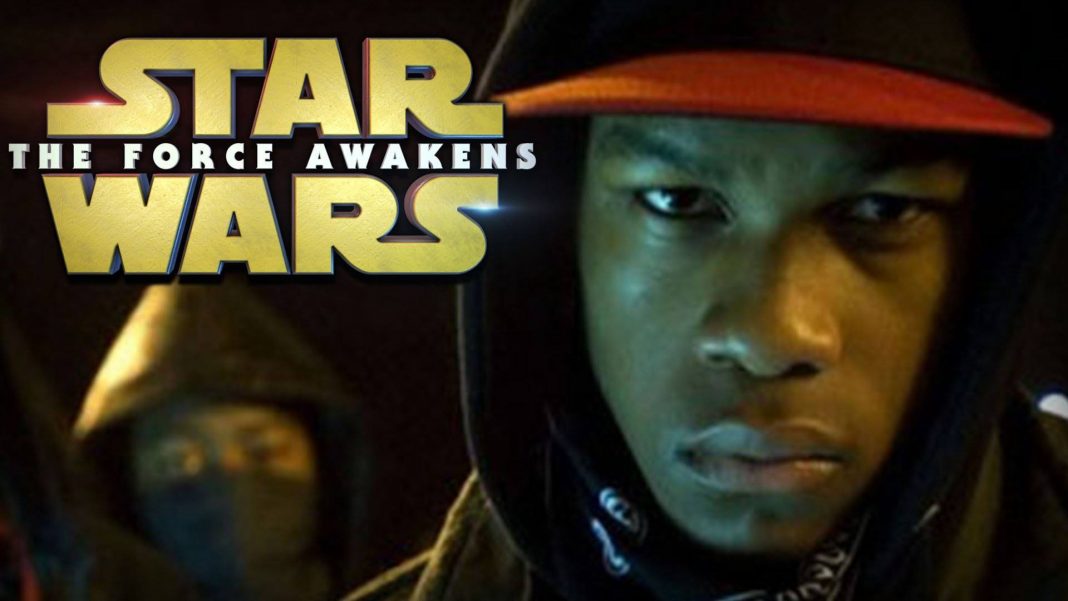 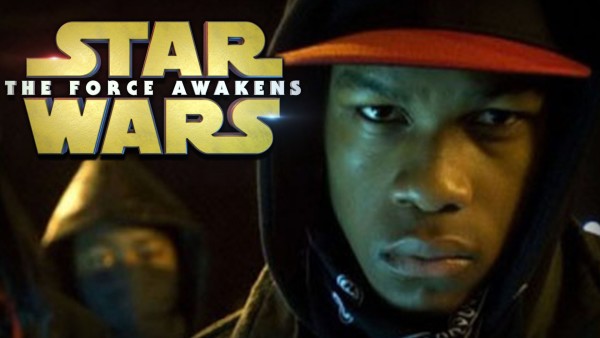 The biggest movie in the whole wide world has brought and continues to bring about a lot of happy feelings. People have praised “Star Wars The Force Awakens” for its action, it’s newness and its progressiveness. But it’s that same progressiveness that a particular group of people is not particularly impressed with, and in fact, feel that it is more of a mockery than an achievement.

John Boyega plays Finn, a black Stormtrooper and while you would think black folks everywhere would be happy and proud of his portrayal, instead too many are complaining and drawing negative attention to something that is reaching at best.

Podcasts, Twitter trolls, “activists” and countless others have taken issue with his role in the movie. They say that he plays a fool, Scooby Doo, clueless and a coon that just follows the white girl around the whole time. They see his involvement as an embarrassment and some even have the audacity to assert that the role was somehow written a certain way because a Boyega got it. That’s absurd.

I take issue with this because it speaks to a broader issue that is becoming more common in the black community. We look at the world around us through racially charged lenses. Now that is not to say that a lot of things that go on aren’t racially charged, but I refused to believe that every single situation, instance, and notion puts black people in a bad light as part of a global conspiracy to keep us down.

And I can say this and call out those who have taken issue with Boyega’s role in “The Force Awakens” because I have a healthy worldview… and I’m black. I know that black people have a lot of things to work through and against because this system is not set up in our favor. With that, I also know that there are people who like to exploit and plant seeds in the minds of their followers or supporters because it further their own personal program. Not everything is black and white, and I don’t believe that it is advantageous to approach the world as such.

When I saw Boyega in the movie, I was surprised because I had no idea he played as big a part in the film as he did. He was in the movie from beginning to end and not one time did I look at him and say, “why is that black man just running around?” I commend him and am excited that he is a part of such a historical cinematic moment. And other black people should be as well.

A lot of ya’ll aren’t going to like this. Black folks will say I’m cooning, and white folks will think I’m somehow trying to distance myself from the black community. I am doing neither. This is a check for people to open their eyes past the brainwashing that exists on all sides. Yes, black people are brainwashed just as much as other races.

We have to start thinking for ourselves and not rely solely on the commentary of black contributors whose whole agenda is to point out the divide between black American’s and “white supremacists.” If you have not seen the movie but have listened to others say how racist the casting and character is and have come to a conclusion about it; then you are a part of the problem.

Our first inclination should not be to find or point out or reach for the negative when our brothers and sisters are doing the damn thing. Boyega has been the center of attention on red carpets, he has been featured in video promotions and in print materials, so I don’t get how black people are drawing the conclusions they are arriving at.

It actually saddens me that we have come to the point in society where we are always looking for an ulterior motive or impure intentions when black people are involved. Sadly, that’s what happens when you live in a culture that has a history of being less than pleasant to a certain group of people. That, nonetheless, does not make it for us to make wrong assumptions.

We have to be a part of the solution, and that can only happen when we set aside our preconceived notions about nonpeople of color and deal with them and our own based off of how they deal with us at that moment. Not because a white man called you out of your name yesterday so today, all white folks are going to get it. That’s not beneficial.

If people feel the need to do or say anything about John Boyega playing a Stormtrooper in “Star Wars The Force Awakens,” let it be to the uplifting of a community that so desperately needs its own to be in its corner.