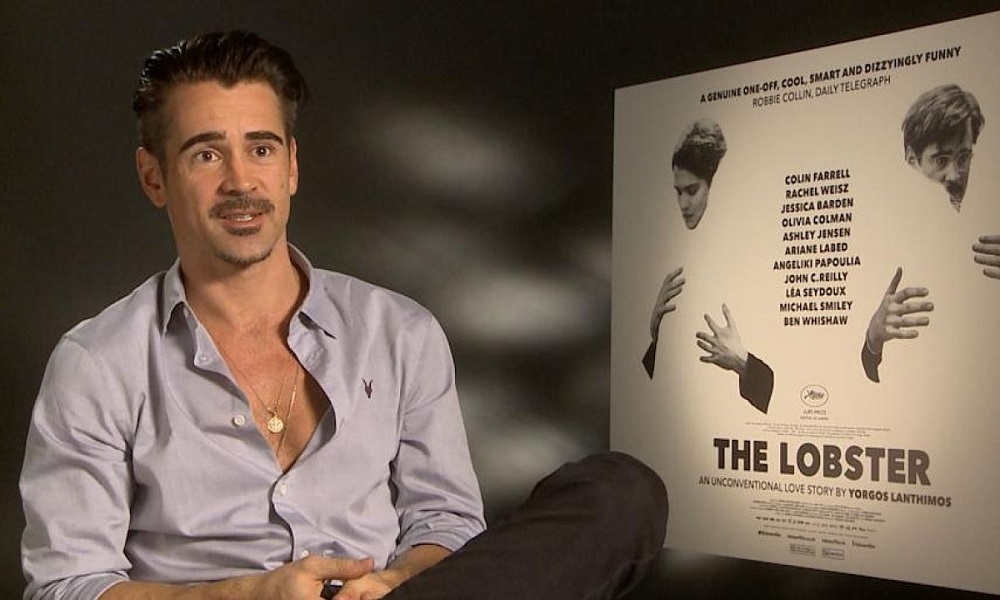 Every year, there’s bound to be shocks and happy surprises when the Academy Awards nominations are announced. People will decipher what each nomination means and what each seeming snub reflects about the film or actor. The 89th Academy Award nominations were no different, but here’s some of the ones that really stood out.

Sometimes the biggest surprise on Oscar nomination morning is when there’s no surprise at all. This year many of the exclusions just came down to the fact that some of the categories, like best actress, were too competitive. And no matter how deserving, there were always be a few who have been in the conversation from the start who miss the final cut.

A few notable Oscar nominations, or lack thereof, that will have people talking. 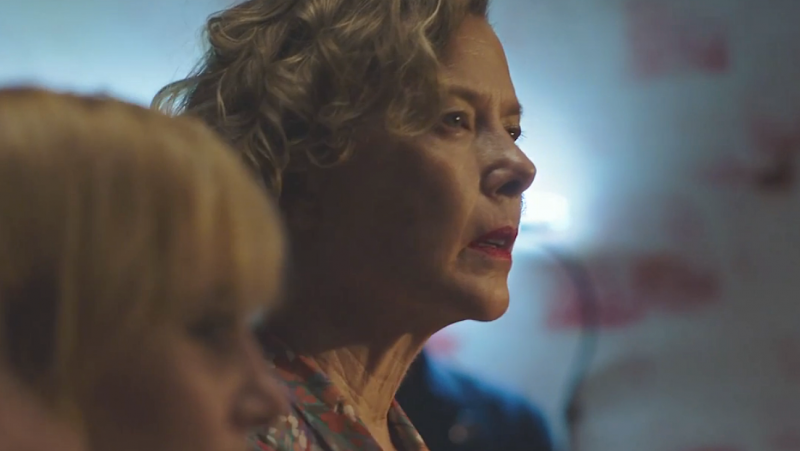 Just a few months ago, Annette Bening was considered a shoo-in for what was supposed to be a two-woman race between her for playing the matriarch in “20th Century Women” and Natalie Portman for “Jackie” – a redux of their “Black Swan” and “The Kids are All Right” showdown. And then good movies kept coming out and Bening’s subtle, humanistic performance was the casualty. It was pretty much decided that she was out of the Oscar race when the Screen Actors Guild passed her over, but there was still the smallest of chances that it wouldn’t matter in the end. Alas, for another year, Bening remains a four-time Oscar nominee. It could have been that it was also just an incredibly strong year for leading female roles. Taraji P. Henson (“Hidden Figures”) and five-time nominee Amy Adams (“Arrival” and “Nocturnal Animals”) were also overlooked.

“Arrival” director Denis Villeneuve, also a nominee, felt Adams’ absence deeply. “She was the one who was deserving the most nominations. She had the movie on her shoulders. She is the soul of the movie,” he told media outlets. “That was a disappointment, big, big disappointment.” 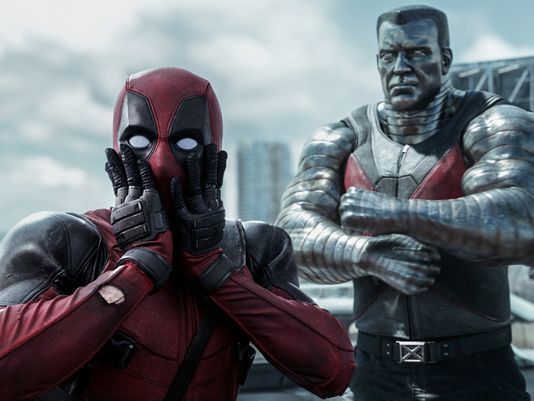 There was a lurking suspicion that after its two Golden Globe nominations, a Producers Guild nod and Writers Guild nomination, “Deadpool” might have also edged its way into the Oscar nominations. Yet as charming as Ryan Reynolds is, the foul-mouthed superhero couldn’t snark his way into the hearts of academy voters – even in the technical categories.

Reynolds took it in stride, tweeting congratulations to the “brilliant films” nominated saying that the “regularly scheduled tickle-fight at Camp #Deadpool is still on.” 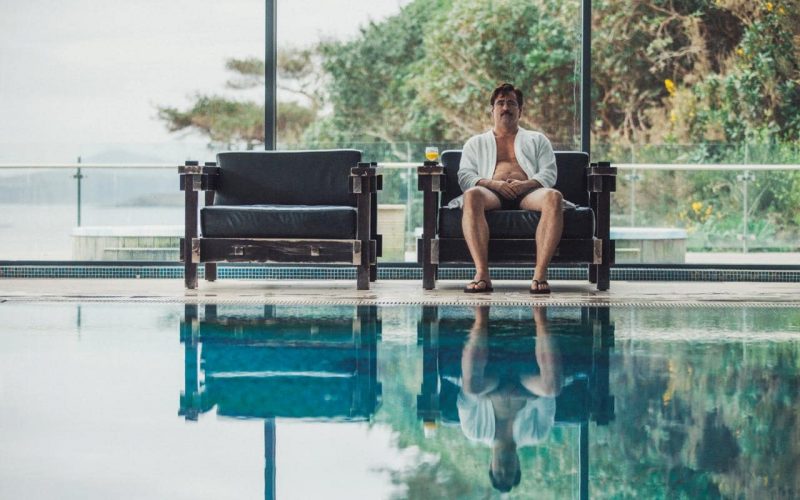 Don’t think the academy can’t appreciate a healthy serving of pitch-black humor. In the original screenplay category, alongside more traditional fare like “Hell or High Water” and “Manchester by the Sea,” Yorgos Lanthimos and Efthimis Filippou’s “The Lobster” somehow managed to claw its way in there, too. The dark relationship satire starring Colin Farrell has been a favorite among critics’ circles, so it’s no wonder the whip-smart script has infiltrated the ranks. Farrell’s David explaining why he’ll choose to turn into a lobster if he doesn’t find a partner is proof enough: “Because lobsters live for over one hundred years, are blue-blooded like aristocrats, and stay fertile all their lives.” 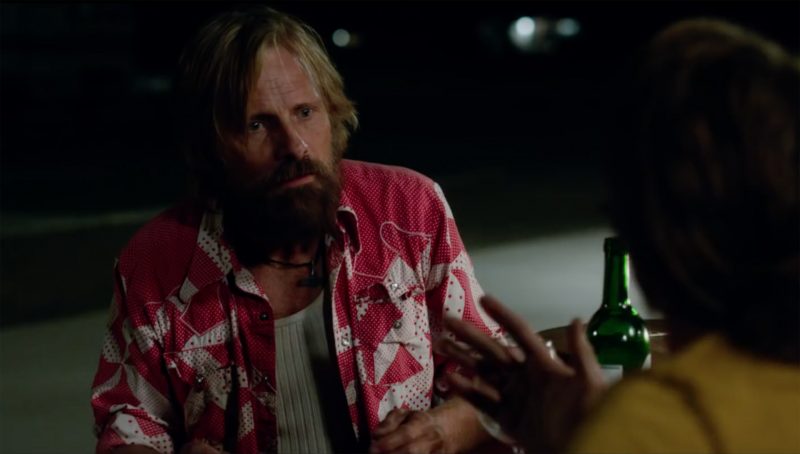 “Captain Fantastic” is the scrappy underdog of awards season that just won’t quit. Matt Ross’s crowd-pleaser about a hippie family forced back into society isn’t one of the year’s heavyweights, but it keeps sneaking in for all the right groups, including the coveted SAG ensemble award. Viggo Mortensen’s lead-actor nomination (his second following 2007’s “Eastern Promises”) for playing the unconventional patriarch in the film solidifies that. 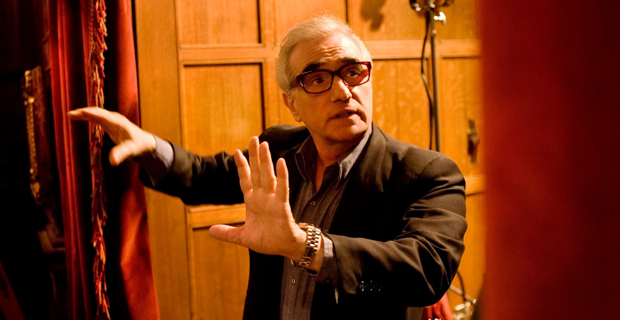 Martin Scorsese’s epic “Silence” was nominated only for best cinematography for Rodrigo Prieto. An eight-time directing nominee and two-time writing nominee, Scorsese has only ever won once, for “The Departed” in 2007, but the well-reviewed “Silence” was expected to at least get some love for one of Hollywood’s greatest living directors. Its star, Andrew Garfield, was actually singled out for his other film, “Hacksaw Ridge.” Garfield, however, told media outlets on Tuesday that he thinks “Silence” is going to be a film people will be talking about for decades to come. 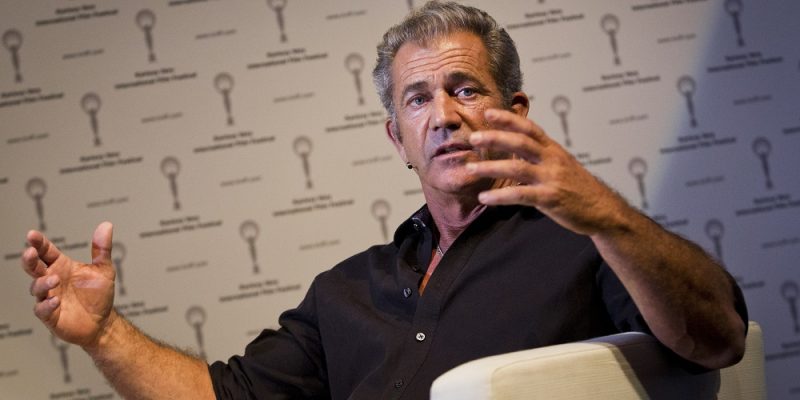 What scandal? Mel Gibson is officially back in Hollywood’s good graces with a best director nomination for “Hacksaw Ridge,” not to mention the fact that it has grossed over $157.9 million worldwide on a reported $40 million production budget. If there’s one thing Hollywood loves more than awards and money, it’s a comeback story.