Home Sports Hockey 5 NHL Questions for After the Christmas Break 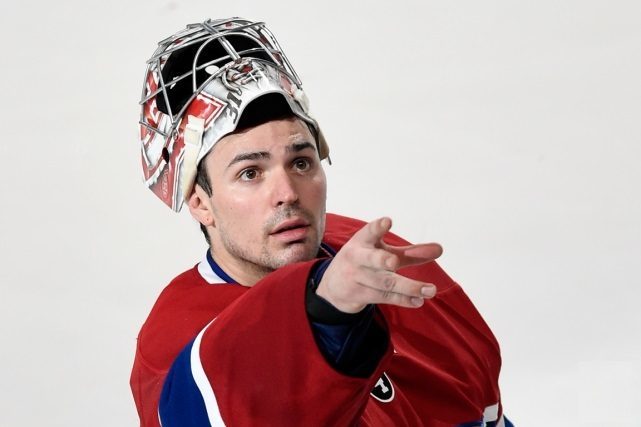 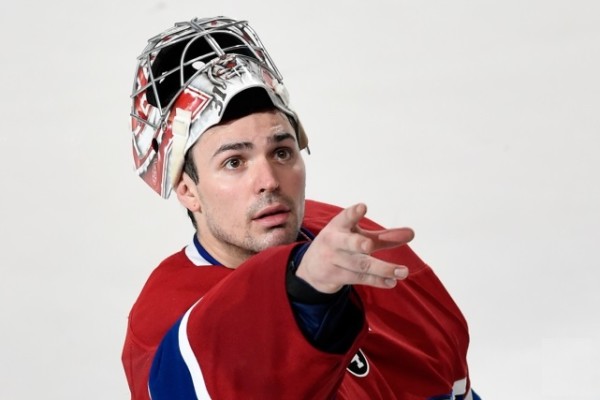 The NHL is in the midst of a four-game hiatus, with teams having played about 35 games. That leaves a little more than half of the regular season still ahead and a lot of questions unanswered. Here’s a look at some of those questions in what is shaping up to be a very interesting season.

1. Do the Montreal Canadiens suck as bad as they seem or would a Carey Price return fix everything?

The Montreal Canadiens were almost inconceivably hot to start the regular season. However, they’ve had some injury problems as Carey Price, their best player and goaltender, is currently sidelined with a lower-body injury.

The Canadiens’ record has suffered greatly of late. They are, by far, the worst team in the league recently with just two points in their last ten games. So bad have the Canadiens been that you actually have to wonder if a timely Price return would actually solve things. In a league where the worst teams still manage some overtime losses or home wins, a 1-9-0 record over ten games is nothing short of egregious.

2. The Edmonton Oilers went 7-3 in their last 10 – what will they look like when Connor McDavid gets back?

The Edmonton Oilers were assumed to be dead in the water when Connor McDavid went out with a clavicle injury several weeks back. However, Edmonton are a team that has a lot of talent – more than just McDavid. Furthermore, Todd McLellan and Peter Chiarelli aren’t Craig MacTavish and Kevin Lowe.

If the Oil can stay within three points of third in their division, as they are currently, without any help from their most talented player of late, then there is a reason to be optimistic in E-town. McDavid’s injury updates have all been positive and Edmonton promise to challenge for one of the Pacific Division’s playoff positions.

3. The Calgary Flames went 8-2 in their last 10 – hot streak or can they keep playing like a playoff team?

If the Calgary Flames keep up their hot streak, then they will be in 2nd place in their division in no time. But as things are during the Christmas break, Calgary are in 5th place and with a lot of work to do still. While lots of teams in the NHL go through runs of strong form that see them ascend, a lot of those teams also have offsetting periods of below par play.

However, with Calgary there is good reason to be optimistic about their post-Christmas chances. The Flames handled Dallas, something basically no one else is doing, in two games in December – one from Alberta and one from Texas. Seven of the Flames next eight games will be from home where they are already 11-5 on the year. By Jan 15th, Calgary threaten to be a firm 2nd place team in the Pacific.

4. Who is better – the Dallas Stars or the Washington Capitals?

The Dallas Stars and the Washington Capitals are the top two favorites for the Stanley Cup right now (source: bet365). They are also neck and neck in the overall NHL standings with Washington two points behind Dallas but also having played two less games. In a season that has seen Anaheim underachieve (to say the least), Chicago not live up to pre-season hype, Montreal regress, and the Rangers regress Washington and Dallas really are the only standouts at the moment.

If things comes down to coaching, then you have to have more confidence in Dallas than Washington. Both Lindy Ruff and Barry Trotz, the respective Dallas and Washington coaches, have been coaching steadily in the NHL since the late 1990s. However, Ruff has two regular season division titles to Trotz’s goose egg. Furthermore, Ruff has 8 playoff series victories to Trotz’s 3.

5. When will the Anaheim Ducks score more than two goals in a game again?

The Anaheim Ducks beat the Vancouver Canucks 4-0 on November 30th. Since that time Anaheim have played in 8 games but in no game have they scored more than two goals. They’ve got a home game coming up against the Flyers before they head out on a western Canadian road trip. With the way Edmonton and Calgary have played of late, Anaheim might go the whole month of December without ever tallying three goals, as a team, in one game. It’s a testament to how weak the Pacific Division is that the Ducks are just a little ways out of playoff positioning.