Home All News Opinion What the 2016 Presidential Election will change 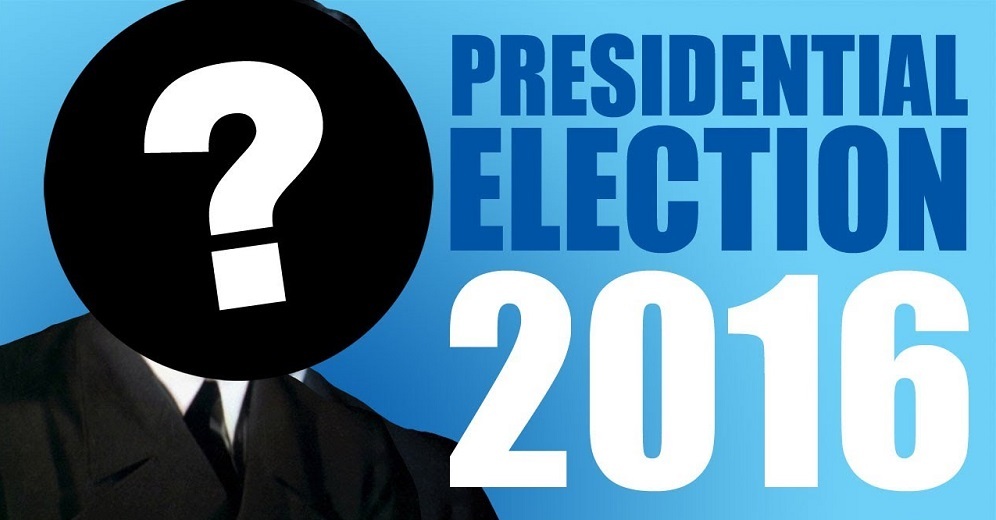 What do you expect to change when the 2016 circus…errr, presidential election is finally over?

Do you expect your job to pay more? To work less hours?

Maybe your kids will love you more? Or your spouse won’t nag you to get that honey-do list completed, or at least started.

Perhaps you think ISIS will be wiped off the face of the Earth?

Or that big corporations will bring back old-school pensions that allowed your parents and grandparents to actually retire?

None of that stuff is going to change regardless of whether it’s Hillary or Donald helping Obama load up his U Haul.

I guess it’s cool for all you voters who do think the democratic process is going to lead to positive changes if your side wins. Hope is a powerful thing. And I get how younger voters could get caught up in the campaign speeches and promises of Trump and Hillary.

Young people are inherently more optimistic than old bitter men like myself who have survived four-plus decades on this planet.

Good for those kids with tears in their eyes as a lady under investigation by the FBI, makes them feel good about their future.

You kids do your thing. Just make sure and document how your life is right now, and how it changes after your guy or gal gets into the Oval Office. Do the same even if your hero loses this insane race for Prez.

As for the older folks who get sucked in by the election process every four years, I just don’t see how they can be hopeful. Much less, enthusiastic about the process and what will be the end result.

Have you people not seen this act before?

The fact is that the presidential voting process really doesn’t matter when it comes to a country as big as the USA. Democracy is a viable system on a small scale, but when you have 300 million people deciding who the “leader” of the country is, the process is watered down.

So is your insignificant vote.

On a city level, your vote can make an impact that you can feel on a daily basis. On a country-wide wide scale, how is Trump or Clinton going to make your life worse or better?

Sure, one or the other could introduce legislation that you hate. But it’s unlikely either one will make waves large enough to hurt or help you as you fill your gas tank up each week. Or buy your groceries. Or try to get a better education without going into debt that you know full well you can never repay.

POTUS is a figurehead.

Just someone to make half the people feel good about the direction the Prez is going to take the country. And someone for half the country to complain about and try to oppose when the next election rolls around.

Why would Trump or Clinton rock the boat? They love the current system. It has made both of them filthy rich and created a scenario where an obvious liar and a shady businessman are the last-standing candidates we have to choose from on November 8th.

I must admit that Trump has made some outrageous promises, even for a politician. But even if he wins, he will never get a tenth of those promises put into reality.

As for Clinton, she is the prototypical politician, and I’m amazed that anyone could be inspired by her rehashed speeches.

The biggest issue with presidential elections are the lack of quality candidates. Any American worthy of the office of POTUS, wouldn’t dare run for such a position. Why dirty their soul as a politician, when they can make real changes in other walks of life?

The second biggest issue with these elections are the voters who refuse to accept that the process never changes things. The status quo is in power and as long as one of their people, Republican or Democrat, wins the damn thing, the powers that be are content.

Maybe I’m wrong. I’m certainly jaded. But do yourself a favor. If you can’t believe that voting for President of the United States will not affect your life very much, just make some notes about your life.

Note how it’s gone for you the past few years, then document how it changes after Hillary or Donald take their oath of office.

This process may not save you time this go-round, but it should clearly show you that you’re wasting your time with presidential elections. You are in charge of your own change. Your own future. Your own life.

And that’s really for the best, even though everyone is getting screwed with this dog and pony show. I for one would hate to know that Hillary Clinton or Donald Trump had any significant effect on me at all.