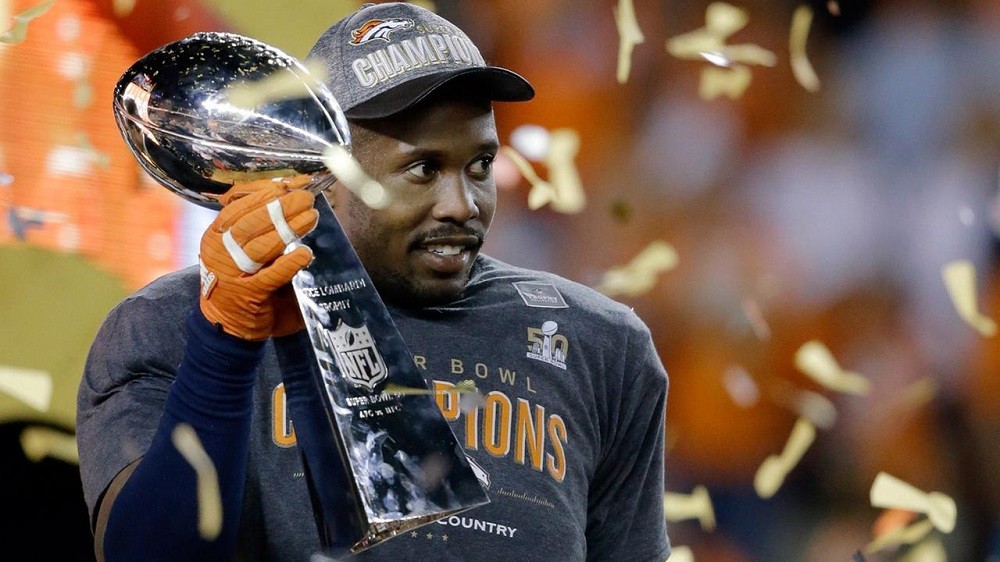 Hey, everyone, football is back!!! It may be preseason, but at least we’re out of that awkward slump between the end of the NBA Finals and the start of NFL football where all we have is baseball (and who wants to watch that?). 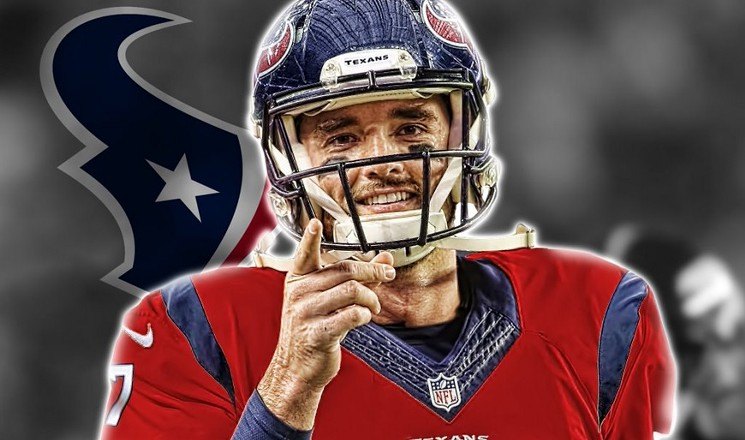 In honor of something to do on Sunday’s again, here’s a quick update on the big moves made in each division:

AFC West: Super Bowl 50 Champion Denver Broncos resigned Super Bowl MVP Von Miller to a $114.5 million contract, locking in their defensive domination for another five-plus years. The Oakland Raiders, however, attracted some of the top free agents, including Bruce Irving and Reggie Nelson.

AFC North: Martavis Bryant was suspended for the season, putting more pressure on Antonio Brown to continue his dominance. Fortunately, the Cleveland Browns shouldn’t present much competition this season either.

AFC South: The Houston Texans overpaid for Brock Osweiler, and the Jacksonville Jaguars made a number of solid defensive moves, including bringing in Malik Jackson from Denver.

AFC East: The New York Jets got deals done with Muhammad Wilkerson and Ryan Fitzpatrick. New England Patriots quarterback Tom Brady will be out for four games for deflating footballs, but the team is more than strong enough even without him on the field.

NFC West: Marshawn Lynch’s retirement may slow down the Seattle Seahawks offense, but Chip Kelly with the San Francisco 49ers doesn’t look overly promising. Oh, and we get to see how Jared Goff does in Los Angeles.

NFC North: The Chicago Bears screwed up letting Matt Forte walk away, Eddie Lacy shed some weight for this season, and the Minnesota Vikings claim to finally have an offensive line that won’t embarrass the entire state.

NFC South: Losing the Super Bowl doesn’t usually bode well for the next season, but the Carolina Panthers might be okay. The Tampa Bay Buccaneers picked up a lot of secondary power for a quarterback-strong division.

NFC East: With seemingly half of the Dallas Cowboys defense suspended for a little while, the New York Giants have a clear path to the division championship. But, then again, Eli Manning in the regular season isn’t the most reliable.