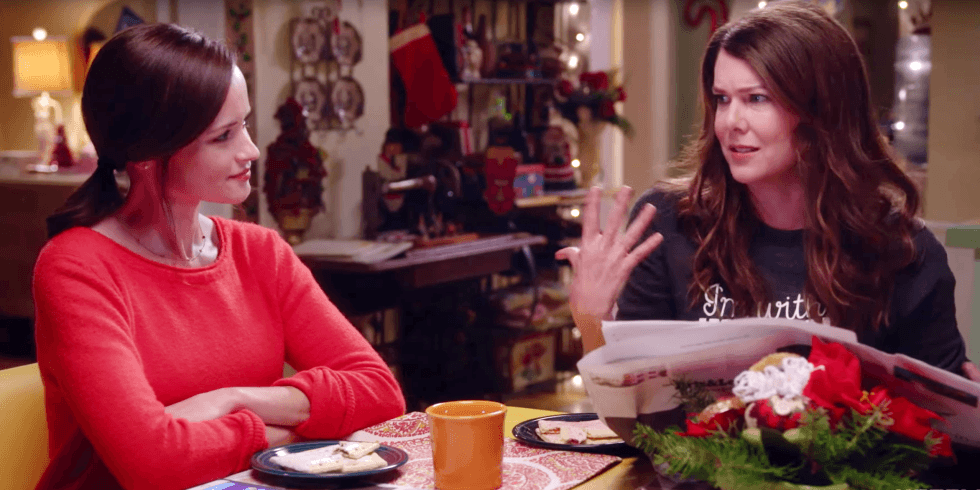 A few months back, show creator Amy Sherman-Palladino announced that there was a Gilmore Girls reunion in the works. Inevitably, the series’ committed fan base began pleading for more details regarding the revival. While those involved in the Netflix reunion have been revealing tidbits here-and-there, fans were finally given the release date for it this week.

During its summer press tour, media streaming service Netflix released an all-new trailer for the show’s upcoming 4-part special, Gilmore Girls: A Year in the Life. In the trailer, fans were told that they would only have to wait a few more months before they could return to the beloved Stars Hollow.

Between 2000 and 2007, fans watched as Rory and Lorelei Gilmore’s lives and relationships continued to change. From being the valedictorian of her high school’s graduating class to successfully completing her post-secondary education at the highly coveted Yale, Rory went from being a young girl to a full-grown woman during the show’s initial run. Meanwhile, Rory’s spontaneous mother Lorelei went from being a struggling single parent to a successful owner of an Inn. All while going through countless relationships, including the special one she shares with Stars Hollow fixture (and infamous diner owner) Luke Danes.

Now that it’s been 9 years since the girls left our television screens, there is clearly a lot to catch up on. This is precisely what the 4 90-minute episodes, which will be uploaded to Netflix for streaming, are hoping to cover. 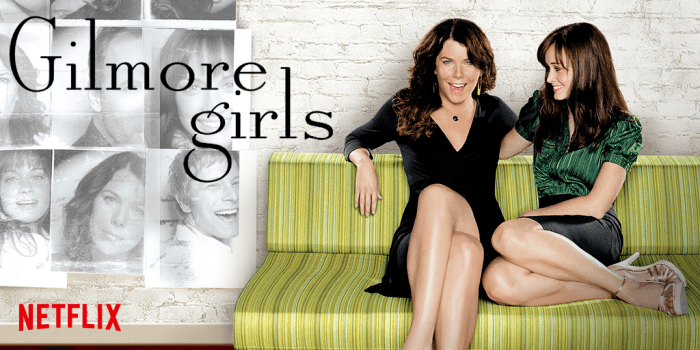 The all-new minute and a half trailer starts off by establishing that each episode will be covering one of the four seasons. All the way from the crisp air of spring to the snowy skies of winter, fans will be able to experience “a year in the life” of where the girls are now.

The teaser then transitions into a scene in which Rory and Lorelei are heard engaging in their now infamous banter while sitting at the kitchen table. The show has evidently caught up with the times, as Amy Schumer ends up being the prevailing topic of conversation. Lorelei is heard questioning her [now very grown up] daughter about why she thinks Amy Schumer wouldn’t like her. Without hesitation, Rory explains that it is because every time she sees Amy in magazines, she is engaged in some form of watersport – which isn’t quite Lorelei’s forte.

After the short but sweet scene (that brings back plenty of memories from the past 7 seasons of GG), the screen cuts away to state “Once a Gilmore. Always a Gilmore.”

While the trailer expertly put on display the humorous dialogue that the show is most known for, it was the release date announcement that definitely got people talking. At the very end, the teaser reveals that Gilmore Girls: A Year in the Life will debut on Netflix on Friday, November 25th.

With all that has happened in the years since Gilmore Girls aired its series finale, there is plenty of material and topics for the show to play around with. It will be interesting to see Rory and Lorelei’s take on the world as it is today. Seeing that, even in this short clip, there were references made to present day pop culture figures (Amy Schumer and John Oliver); it appears that this is exactly what the show’s writers have strived to do.

You can catch the 4, 90-minute episodes and finally return back to Stars Hollow when Gilmore Girls: A Year in the Life is released to Netflix on Friday, November 25th, 2016.