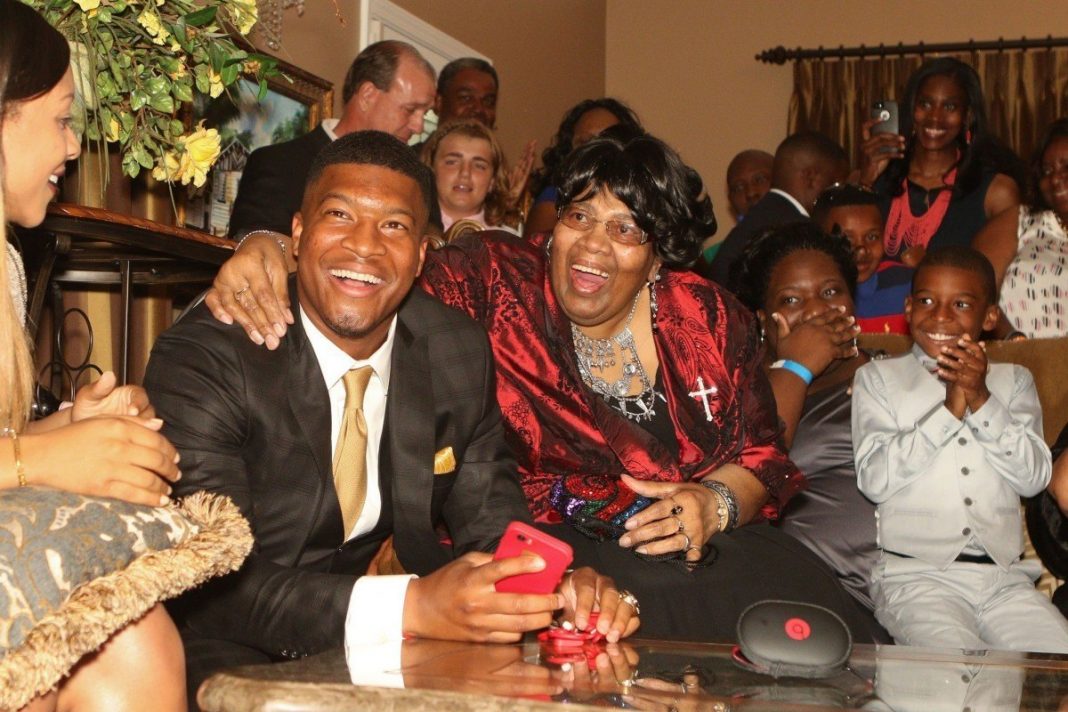 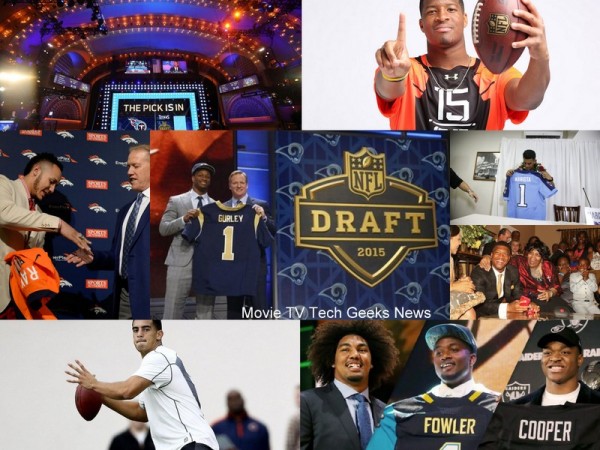 After months of mock drafts we finally got to the real thing. I lost count of the number of mock drafts by all the NFL insiders after just a few weeks of their constant shuffling of their predictions. Now the 2015 NFL Draft has come and gone so teams have to live with the realities of the choices they made in their so called war rooms.

The draft ended up being exactly what it’s supposed to be, just plain fun. It is an event to give football fans a dose of hope as we all enter the summer months that hold very little positive football news. If your favorite NFL team or player is a top hit on Google News in the middle of May, then it is time to panic. Summer time football news usually means a freak injury, a team owner DUI, a stupid comment by one of your best players, or news of multiple murders if you were a fan Aaron Hernandez.

There is a ton of real information and conjecture we can glean from the 2015 NFL Draft. The draft is more than just a list of guys in order of their selection. Futures of teams were made and broken at least in part with the picks they started making on Thursday night. All the research in the world by scouts and higher ups in NFL organizations can get thrown out the window with one terrible decision by a player they trusted with a valuable draft pick or a freak injury. 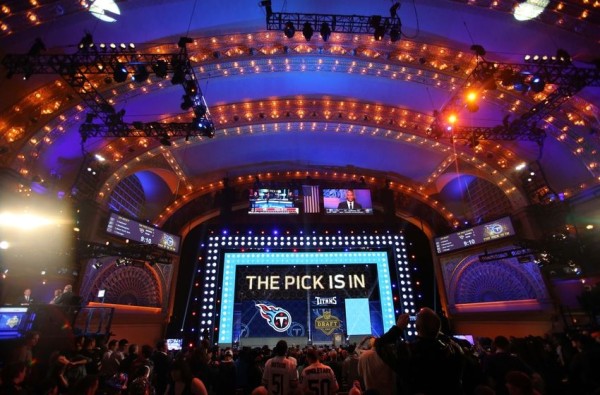 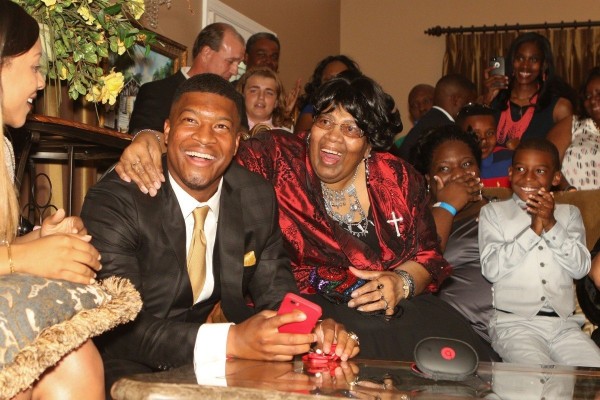 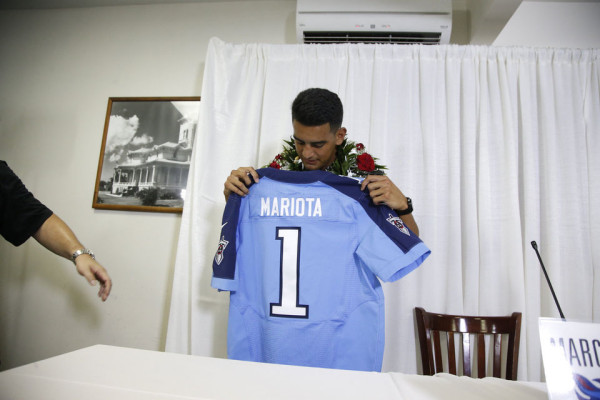 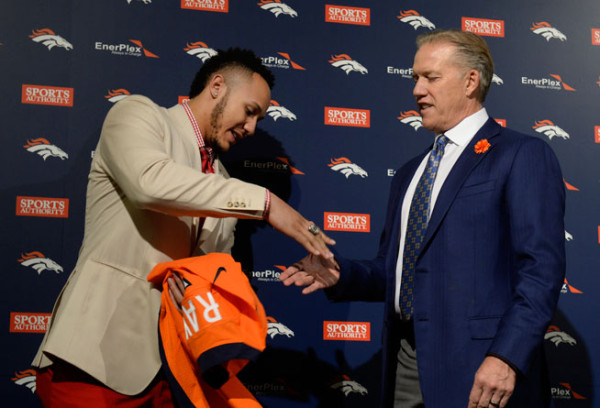 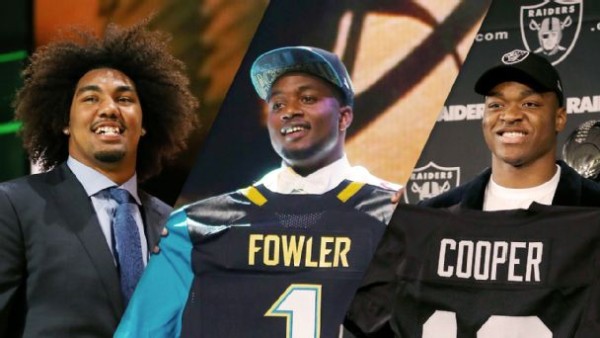 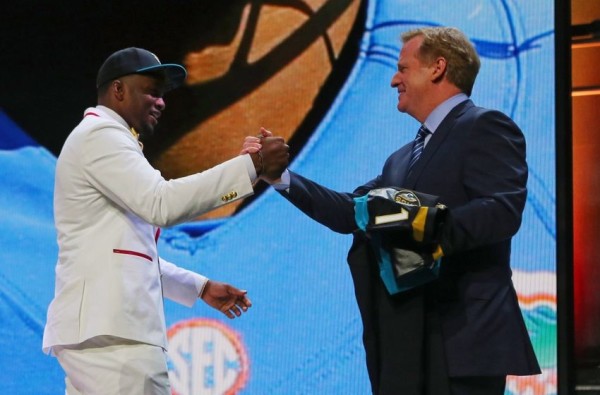 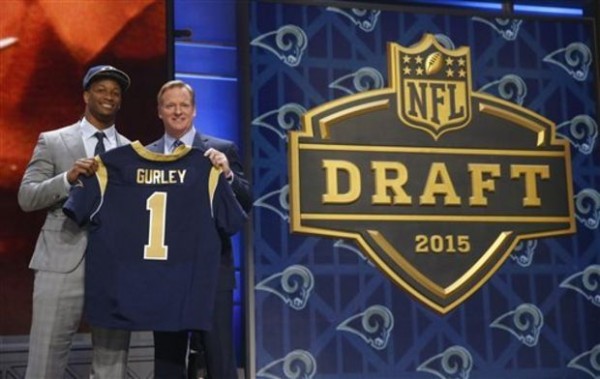 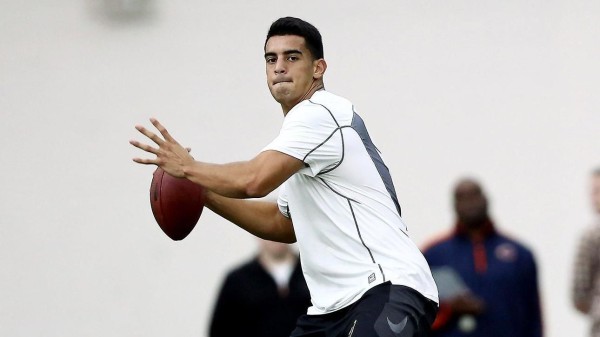 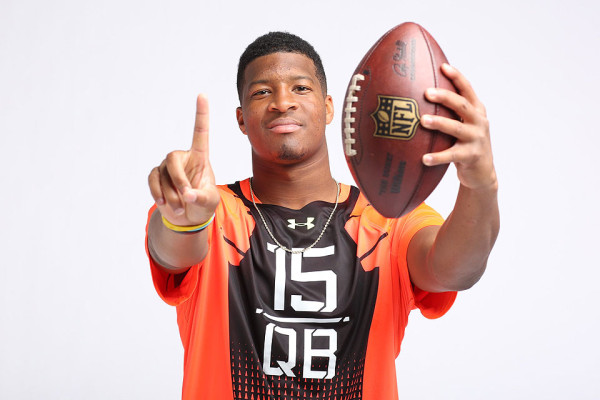 Trust me, that isn’t the sentiment of 99% of Bucs fans. Their team needed a QB in a bad way and were going nowhere fast without one. It just so happened that their best hope at quarterback happened to have a ton of character questions. Tampa Bay was in need of a football player, not a goodwill ambassador. Every QB isn’t going to be squeaky clean like Russell Wilson or Peyton Manning. Sometimes the best choice on the field is a train wreck off the field. Tampa Bay was willing to roll the dice in the hopes that Winston will stay on track. And most of the other 31 NFL teams would have made the same pick had they been in the same position as the Bucs.