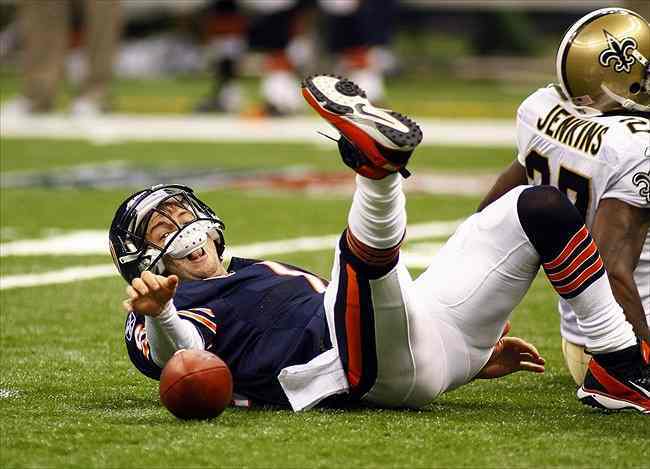 With only two weeks left in the NFL regular season, it is time to put up or shut up. There are a few teams that shut up weeks ago. Those teams only have to worry about their draft position in the next couple of weeks. No playoff run is in store for teams like the Raiders, Jets, or Jags. For the teams that are left in the hunt, things are going to get messy as some teams are limping to the finish line and others are peaking. 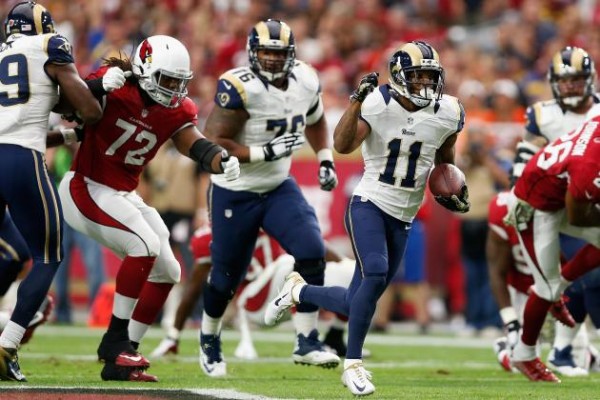 This past week saw Arizona beat a good Rams team 12-6 and they had to do it with third string QB Ryan Lindley. I couldn’t tell you the first thing about Lindley, except that his initials are J.L. This was not a sexy game offensively, but featured two very good defenses. Arizona needs to win next week over Seattle to stay in line for home field advantage in the NFC side of things. I wouldn’t put much money on that, given the QB match up in that game. 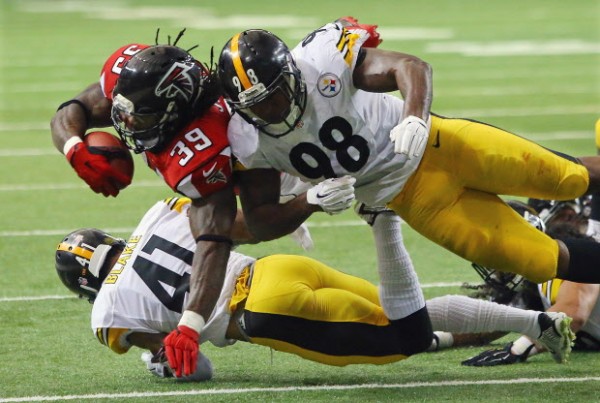 Atlanta just couldn’t hold on to the NFC South lead for long. They lost to the Steelers and are now third in their division, trailing the Panthers and the Saints. The Steelers got out to a good lead only to see the Falcons come back on them the same way they did versus the Packers a couple weeks ago. The final was 27-20 with Atlanta just not having enough firepower on offense to win the must have games. Their defense was even OK in this game, but to no avail. 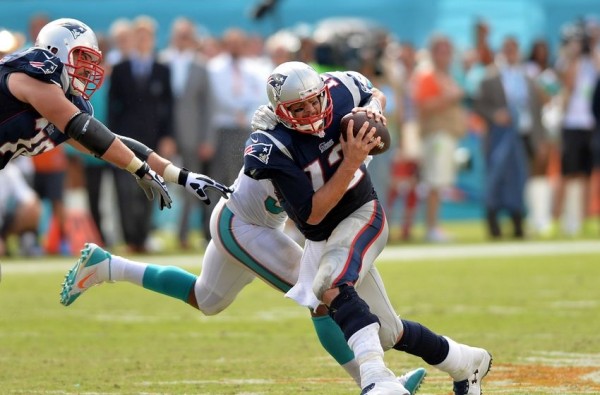 The Patriots will win their division once again this year. That is no shocker of course. They trounced Miami 41-13 and brought the Dolphins back to the reality of the situation……the Pats own them when it counts. New England only needs to win their final two games versus Buffalo and the Jets to secure home field advantage throughout the AFC post season. That seems like a gimme, but Rex Ryan would like nothing better than to wreck those plans on his way out of New York. Buffalo could give them a game as well. 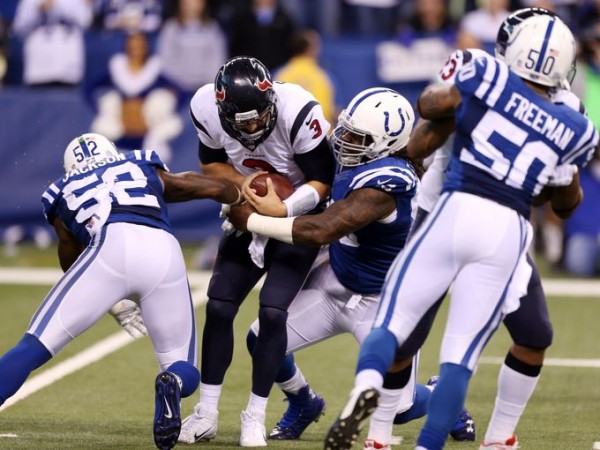 Here’s the deal with Houston. They are a decent team with the best defensive player in the NFL and they are just not good enough to beat the upper echelon of teams. The Colts got them again. This time the final was 17-10 in a lower scoring game that was better suited to the Texans. They have to draft a quarterback this year, but are unlikely to get a franchise guy as they have a .500 record which equals a mid round pick. The Colts are a dangerous team right now and could knock off any of the big boys in the AFC on the right day. 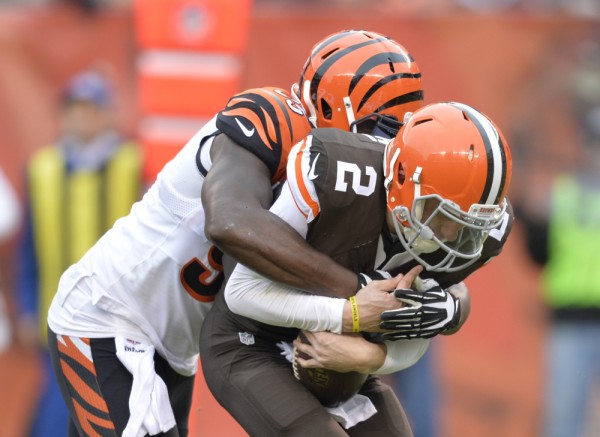 Johnny Manziel fans got their wish as the former A&M star got the start for the Browns this past week. The Browns made the desperate move in hopes of clinging to playoff hopes. However it went much worse than they hoped. It was a train wreck actually. The Bengals defense mocked ole J-Football on their way to a 30-0 beating of Cleveland. Does this mean the kid is no good? That will be the theme for ESPN talking heads this week I am sure. But it was one game. He will have to be evaluated over a long stretch of games to know if he has the goods. Hoyer did a nice job for the team, but it sounds like he will not be leaned on any longer after this season. 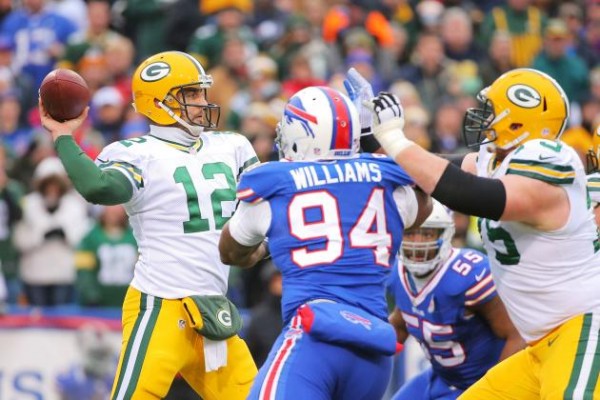 The Buffalo and Green Bay contest proved the old cliché that any given Sunday any team can win a game. The Pack has looked dominant for several weeks in a row and should have taken care of Buffalo easily. But that is why they bother to play the games I guess. Aaron Rodgers had his worst game ever as a Packer. Mr. Discount Doublecheck was 17 of 42. I don’t know if he had a late night with Olivia Munn, which led to his dismal performance or not. If so, I’m sure it was worth it. 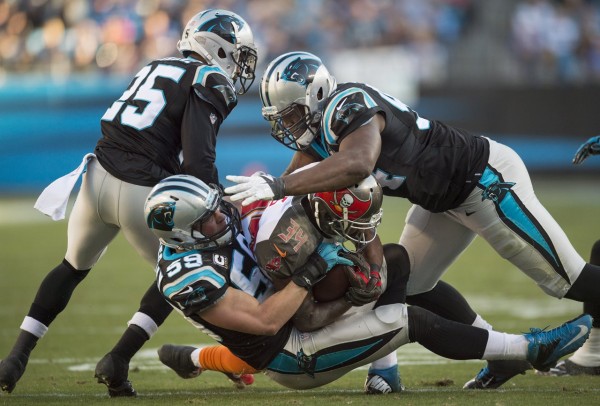 The Panthers beat the Bucs 19-17 with Derek Anderson filling in for Cam Newton. Anderson had a good game for a backup, throwing for 277 yards and a touchdown. Newton was out after surviving a nasty car wreck last week. Newton said he was “lucky to be alive, and he must be on God’s fantasy team.” I’m sure the big Man was looking out for the son of a preacher man, but I am positive Newton was not on anyone’s fantasy team. 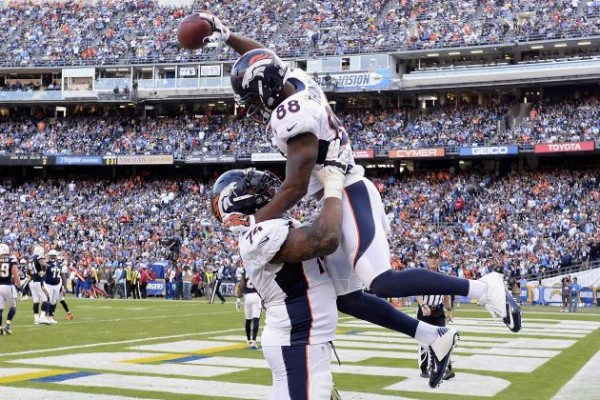 Denver beat the Chargers 22-10 by once again leaning on the running attack. The Chargers are just not going to be a factor at the end. Same old story for San Diego fans. Hot start. Cold finish. It seems like Manning’s slight struggles of late would hinder Denver’s chances in the post season. That’s logical, but maybe the new found running game will only make them more well rounded. 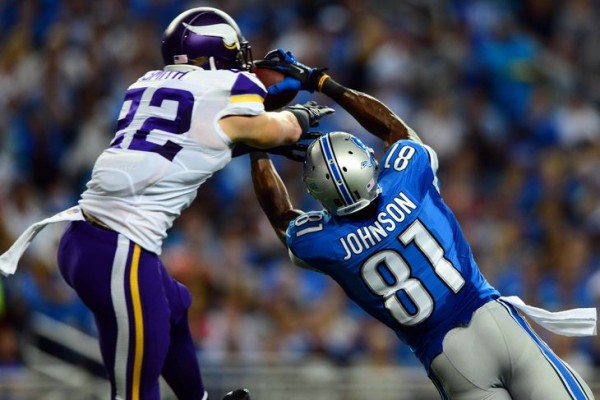 Detroit kept pace with the best in the NFC with a win over Minnesota 16-14. The Lions were down 14-0, then rallied to score 16 unanswered points against a Vikings team with few answers without Adrian Peterson. Detroit has quietly been near the top of the NFL all year. They have not received much attention despite being just one game away from home field advantage in the playoffs. That is not out of the realm of possibilities just yet. 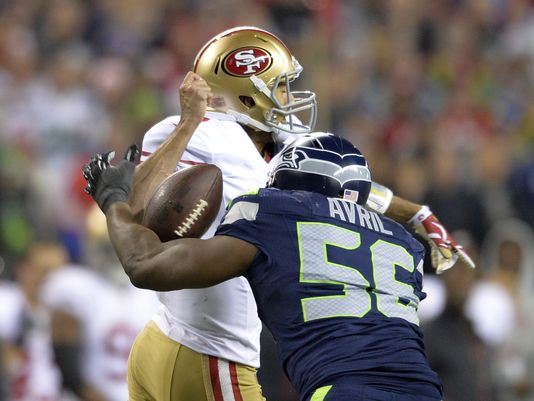 Seattle took care of business against San Francisco for the second time in three weeks. It was 17-10 this time around. Seattle has been methodical in their march back to the top of the NFC. Russell Wilson could be the MVP. I don’t think their is another player who has meant more to his team, not even Aaron Rodgers who has the best stats of any QB. 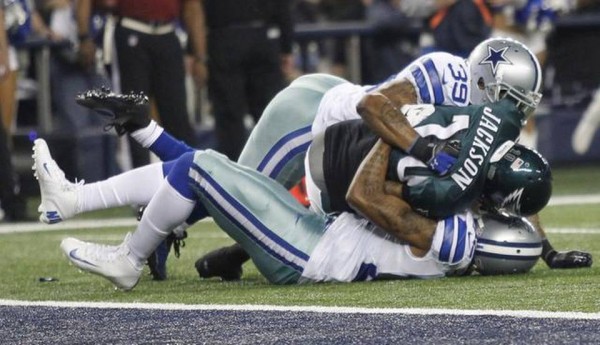 Dallas got back at Philadelphia 38-27 after the Eagles clipped the Boys on Thanksgiving. Dallas suffered a big injury despite the victory. Their war horse, DeMarco Murray injured his left hand and needed surgery to repair it. It is possible that the NFL’s leading rusher could make it back as soon as this week to play against the Colts. The Eagles relinquished control of the division with this loss. 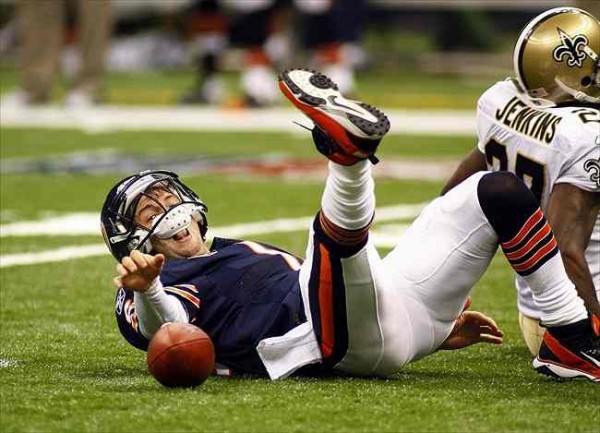 The Saints carved up the Bears 31-15 in a game that only one crew came to play. Chicago is just ready to get this thing over with and move on to vacation mode. The Saints are now in control of their division after Atlanta’s loss to Pittsburgh. New Orleans has a chance to win their division as their destiny is in their own hands now.