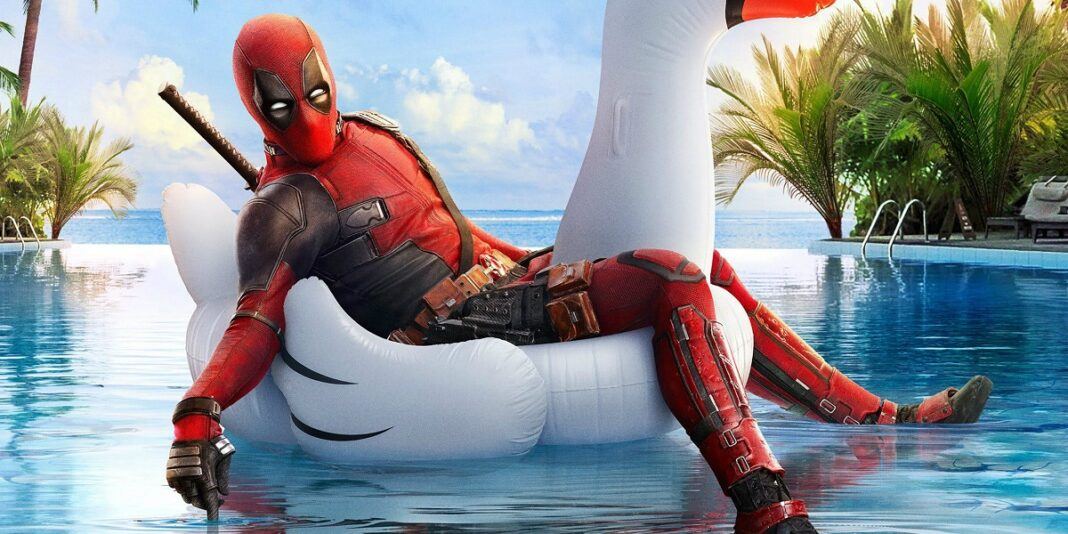 Although Hollywood might be the world’s most famous filming location, there are lots of different places all around the world that regularly attract big-budget filmmakers when looking for the perfect setting. With its rich natural landscape and stunning backdrops, Canada makes a perfect filing location and over the years, lots of big directors have filmed iconic scenes right here in the Great North.

Several Academy Award-winning films have been made in our backyard, and the country continues to attract filmmakers from all over the world. We’ve rounded up ten of the most surprising examples of films that were filmed right here in Canada. See the full list below.

The Shape of Water

While it may not be director Guillermo Del Torro’s most famous piece of work, The Shape of Water won multiple Academy Awards, including Best Picture and Best Directing in 2018. The film was shot almost entirely in Toronto, Canada and features locations such as The University of Toronto, the Elgin Theatre, and Massey Hall. https://www.bonus.ca/ offers casino bonuses for Canadian casinos.

The Twilight Series was one of the most popular sets of books and films among teens for some time, and although it was set in the Pacific Northwest, it was actually shot in Canada. Three of the four films that make up the Twilight franchise were shot in Vancouver. The films New Moon, Eclipse and Breaking Dawn all used locations such as David Fraser Secondary School, Minnekhada Regional Park and the Ridge Theatre for filming.

Although it was mostly panned by critics, Suicide Squad was extremely popular in the box office, making over US$700 million on a budget of under US$200 million. The film used downtown Toronto for lots of scenes, and those that live in the area recognized landmarks such as Union Station, the Skywalk and Yonge and Dundas Square.

Both the original Deadpool and its sequel were filmed in Vancouver, the hometown of leading star Ryan Reynolds. Both films were highly successful despite the R rating and used major downtown streets as well as the Georgia Viaduct for a lot of the big scenes.

IT and IT Chapter 2

IT is one of Stephen King’s most popular novels, although it wasn’t adapted into a film until 2017. Because the book is so long and contains two separate parts, it was split into two movies, with the sequel being released two years after the first. Both the novel and the movies are set in the fictitious town of Derry in Maine, but they were largely filmed in Port Hope, a small town outside of Toronto.

Chris Nolan’s space travel epic Interstellar is one of the biggest films of the last decade. Just as with Inception, Nolan made the choice to film the movie in Calgary, Alberta. The farm and space research centre scenes were largely filmed in the city, while some of the shots from different planets were filmed in Iceland.

Although the story of Good Will Hunting is largely based around Boston, the majority of the movie was shot in Toronto. The campus of the University of Toronto serves as both Harvard University and the Massachusetts Institute of Technology, with a few classroom scenes shot at Central Technical School.

For James Cameron‘s legendary retelling of the tragic tale of the Titanic, many of the scenes were filmed in Canada. Halifax in Nova Scotia was actually the seaport where a lot of the survivors of the wreck ended up, and many of the victims were also laid to rest in the town. James Cameron invited his cast and crew to Halifax to begin filming on his 1997 epic. Many of the movie’s ocean scenes were filmed aboard the Canadian coast guard icebreaker CCGS Louis S. St-Laurent, which is normally based in Newfoundland.