Home All News Tech News Zune, Will You be Missed? 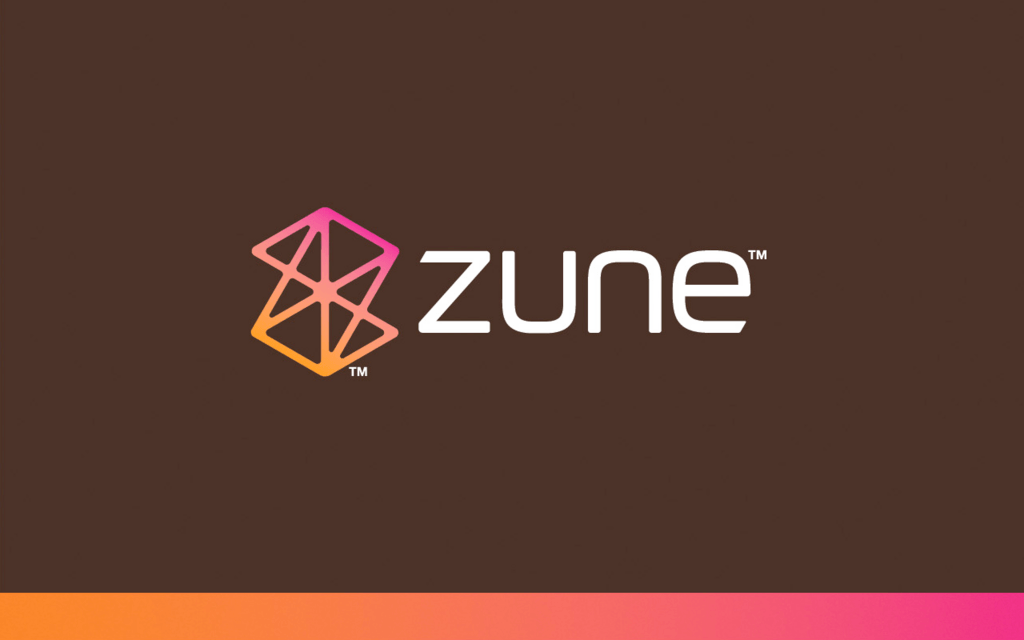 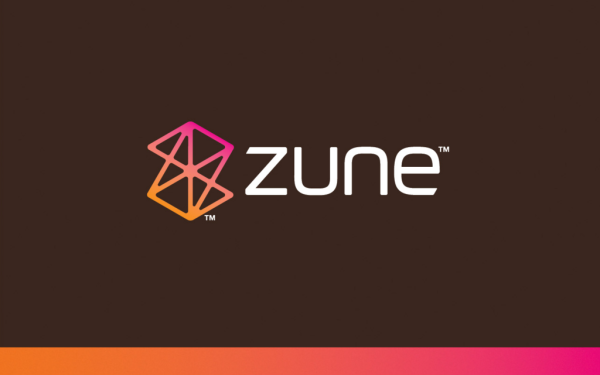 Just like the Windows phones, Microsoft’s Zune music players were well-received by those who took a chance at it. On the device level, it was just as easy to use as the iPod with a few features that iPod users would like and laugh at. On the client software level, it was just as comparable as iTunes though anything would probably be more intuitive than iTunes. Unfortunately, the Zune failed to catch on or failed to reach its target market that Microsoft can no longer support it. Microsoft will be pulling the plug soon on the Zune services which continued long after they stopped producing the music player itself. Zune was the best iPod/iTunes alternative back then before smartphones took over everyone’s lives. But it didn’t reach a level of popularity that other music services like Spotify eventually overtook it. Where did Microsoft go wrong and why couldn’t they learn from their mistakes?

When the iPod was first released, it changed the market for portable music players and quickly overshadowed those that came before it. Having a thousand songs in your pocket can really change the game. It was portable, gorgeous and easy to use. It made the Sony Walkman and those like it extinct and Apple quickly dethroned Sony’s position in the portable music business. It wasn’t long before the competition rolled out their own music players and one of them was of course Microsoft. The company released the Zune music player which it subcontracted from Toshiba and with it, in true Microsoft fashion, rolled out its own ecosystem, the Zune Marketplace around the player.

Zune players were quite elegant except for those strange brown ones which unfortunately became the butt of toilet jokes. The screens and interface were quite smooth and the headphone sounds were on par with the iPod. The last major release, the Zune HD was a direct competitor to the iPod Touch sports an elegant interface highly influenced by Microsoft’s Metro design. The Zune software was much easier to use than Apple’s iTunes. The Zune also featured wireless synch and sharing.

Unfortunately for the Zune, it was released on an extremely biased market. The iPod became as much a phenomenon as when Sony first released the Walkman. The iPod proved to be so popular that Apple competitors, including Sony and Microsoft had to split the market of those who cannot afford to buy into Apple’s products and services as well as those who are biased against Apple. That market got smaller as Apple released cheaper iterations of the iPod. Me-too products aren’t often received well in the first place. But it’s either release something or bow down to the monopoly. Something Microsoft isn’t known for.

Zune also relied on a subscription model which is not welcome to many people, as it would only add to bills they have to bother with. But there are plenty of features in the subscription model that’s not available on iTunes such as the 10 free tracks per month. The Zune services also include the ability to quickly purchase any track the user happens to like while listening to FM radio if it’s available on the Zune Marketplace. Artist data and discography can also browsed by the listener and songs can also be selected and purchased from the discography. Songs can also be shared or “squirted” to other Zune users. The player can be used like any other portable media player without the subscription but all the perks and advantages are gone when the user opts out. Also, many of the features the Zune subscription model has are limited within the United States.

Unlike the iPod Touch, which is basically the smallest iPad, the Zune is more focused on music and video consumption. Not many apps have been developed for the Zune unlike the huge number of apps for Apple devices. But the Zune’s focus on music is its own advantage. Zune buyers are fully aware that the device would be used for music in the first place.

Microsoft has also failed the Zune brand in terms of marketing. The player wasn’t marketed enough or in such a way as to compete with Apple. Windows Phone and Windows Surface RT suffered the same problem. Either Microsoft’s marketing budget is too small or talent just isn’t there. The few Windows Phone commercials were quite amusing though so it may be more of a budget and attention issue for the company, or perhaps leadership.

Microsoft has had several innovative products that have been killed off before emerging from a pupa state. It’s amazing that Zune has lasted as long as it has. And Microsoft just keeps on going. One theory is that Microsoft is too big to fail. If it fails on a project such as Windows RT, Windows Phone or Zune, it can simply write off its defeat and start again. But what happens if its other cash cows such as Windows, Office and Xbox lose their audience?

Hopefully under new management, Microsoft would be more successful on its other endeavors just like it has with the Surface tablet line. Its new Lumia phones and Hololens projects show promise. Apple seems to be lacking on innovation lately and it may be time for Microsoft to step back in. Hopefully, it doesn’t squander the chance. RIP Zune.