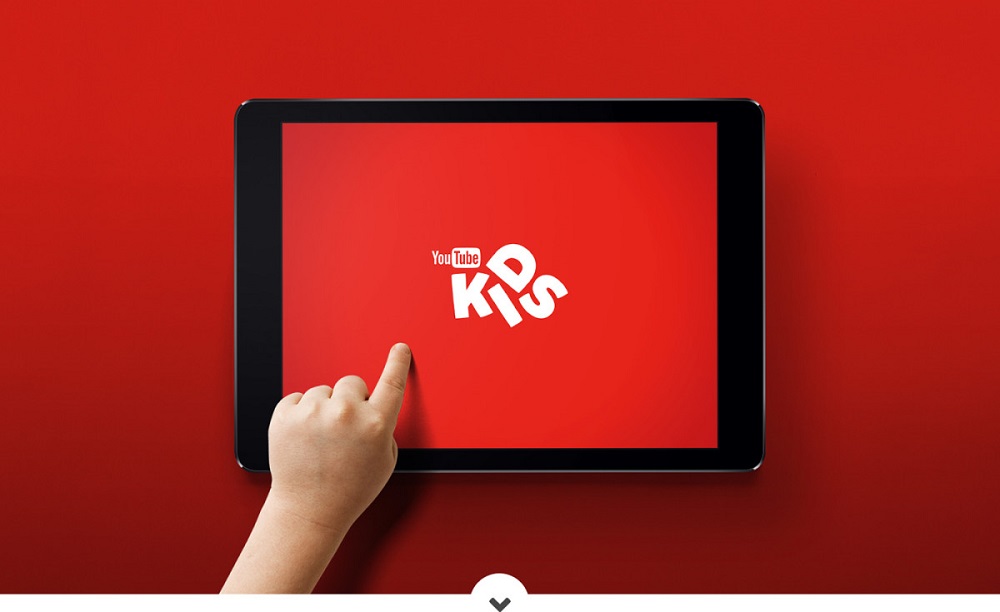 YouTube is overhauling its kid-focused video app to give parents the option of letting humans, not computer algorithms, select what shows their children can watch.

The updates that begin rolling out Thursday are a response to complaints that the YouTube Kids app has repeatedly failed to filter out disturbing content.

Google-owned YouTube launched the toddler-oriented app in 2015. It has described it as a “safer” experience than the regular YouTube video-sharing service for finding “Peppa Pig” episodes or watching user-generated videos of people unboxing toys, teaching guitar lessons or experimenting with science.

In order to meet U.S. child privacy rules, Google says it bans kids under 13 from using its core video service. But its official terms of agreement are largely ignored by tens of millions of children and their families who don’t bother downloading the under-13 app.

Both the grown-up video service and the YouTube Kids app have been criticized by child advocates for their commercialism and for the failures of a screening system that relies on artificial intelligence. The app is engineered to automatically exclude content that’s not appropriate for kids, and recommend videos based on what children have watched before. That hasn’t always worked to parents’ liking — especially when videos with profanity, violence or sexual themes slip through the filters.

“For parents who like the current version of YouTube Kids and want a wider selection of content, it’s still available,” said James Beser, the app’s product director, in a blog post Wednesday. “While no system is perfect, we continue to fine-tune, rigorously test and improve our filters for this more-open version of our app.”

Beser also encouraged parents to block videos and flag them for review if they don’t think they should be on the app. But the practice of addressing problem videos after children have already been exposed to them has bothered child advocates who want the more controlled option to be the default.

“Anything that gives parents the ability to select programming that has been vetted in some fashion by people is an improvement, but I also think not every parent is going to do this,” said Josh Golin, director of the Boston-based Campaign for a Commercial-Free Childhood. “Giving parents more control doesn’t absolve YouTube of the responsibility of keeping the bad content out of YouTube Kids.”

He said Google should aim to build an even cleaner and safer kids’ app, then pull all the kid-oriented content off the regular YouTube — where most kids are going — and onto that app. 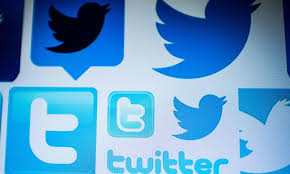 Facebook saw Q1 profits rise showing that advertisers don’t care about user privacy issues, but Twitter is still getting that cool reception from Wall Street it always has even when turning a profit.

Twitter has remained largely outside of the crosshairs of Congress over the privacy issues that have tripped up Facebook, but it continues to face its own, unique challenges.

The company is wrestling with abuse on its own platform as well as a potential accounting for disinformation campaigns that led up to and followed the 2016 presidential election, though Twitter suspended the accounts of many well-known white nationalists in December.

During a call with analysts Wednesday to discuss first-quarter earnings, CEO Jack Dorsey sought to differentiate Twitter from its social media peers. Twitter, he said, is public, “so all of our data is out in the public, out in the open.”

The company on Wednesday posted only its second profitable quarter, and despite some strong growth overseas, many on Wall Street remain jittery about its prospects.

Despite a surprisingly robust quarter, shares tumbled more than 6 percent at the opening bell after the company warned of tougher performance comparisons moving forward.

Some of the challenges in surpassing what turned out to be a very impressive finish last year have already begun to emerge, at least to some investors.

Revenue increased sharply to $664.9 million from $548.3 million, bolstered by a 53 percent jump in international revenue. The performance easily beat the $609.9 million in revenue that analysts projected.

It had 336 million monthly average users in the quarter, up from the 330 million in the previous quarter and the 319 million users a year earlier.