Home All News Tech News It’s the Year of the Underdogs, Nokia 3310 is Back

2017 could be the year of the underdogs. Former cellphone giant Nokia is making a comeback. Like Nokia, Blackberry is also digging itself out of the grave with new Android-based phones, and Nintendo is making waves with the Nintendo Switch. All three companies have suffered greatly at the hands of rivals like Apple, Samsung, Sony and Microsoft. Nokia is now making waves at the Mobile World Congress in Barcelona, Spain with its new phones, the Nokia 6, 5, 3 and the new and improved Nokia 3310.

There seems to be a growing trend in capitalizing on nostalgia as Nokia announced the return of the legendary Nokia 3310 which was first released back in September 2000. The news is well-received by Nokia fans and others who know of the 3310’s reputation of being a compact workhorse. HMD Global, the phone’s maker has just shown the public the new version of the 3310.

“HMD owns a retro hit and is surfing on the ‘vintage’ hype to re-create buzz around the Nokia brand,”

“Relying on the success of the 3310 helps it grab the attention of many people who are familiar with Nokia but think it is dead…To Nokia, that nostalgia and heritage is not something to hide from, but only if they can create momentum for it,” 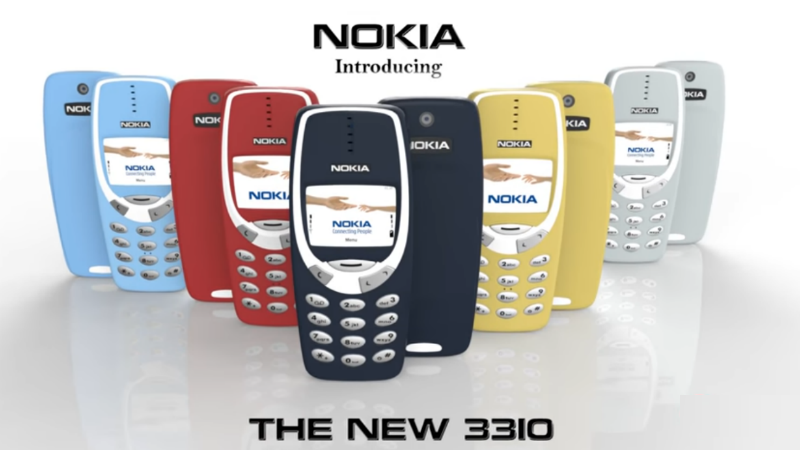 The Nokia 3310 became legendary for its durability, long battery life and other features like longer text messages, an improved Snake game, Space Impact, a Gradius-like space shooter, the ability to compose custom ringtones and voice-dialing. As expected, the new 3310 has a similar form factor as the original. The navigation keys were modernized. The screen, of course, is colored and is polarized for better readability in intense sunlight. The phone, however, is not Android-based so apps cannot be downloaded. It’s purely a feature phone but it does have a new version of Snake, Asphalt 6 racing game and a 2MP rear camera. Also, in the tradition of the original, it will have a longer battery life depending on use with up to 22 hours of talk time and about one month of standby time. The phone will be priced at 49 euros. It’s 2G connectivity, however, limits it to countries that still utilize the network. 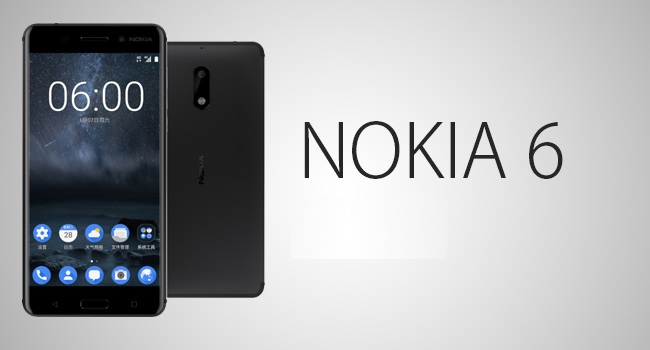 Another good news for Nokia fans. The Nokia 6, formerly a China exclusive, will soon be released internationally by HMD Global after an overwhelming reception at the Chinese market. The unit will be priced at 229 euros.

As for Blackberry, their own licensee TCL just unveiled the Blackberry KeyOne, an Android phone with a physical keyboard. Something not exactly new to the Android world but traditional in Blackberry’s case. A fan of physical keyboards, the KeyOne could be this author’s next phone when it becomes available. Like the Blackberry Priv, the keyboard is fast and responsive and also supports swipe and touch gestures. The spacebar doubles as a fingerprint sensor. Keys can also act as shortcuts for apps or quick dials. Something I can’t do without on my trusty Blackberry Curve.

Aside from the keyboard, the Blackberry KeyOne appeals to Blackberry fans and professionals with a professional look and the same rubbery feel on the back and sides. The look certainly distances itself from the generic black and white slabs that can be seen everywhere. The display is a 4.5-inch screen with a 160×1080 resolution. Not enough for video or gaming buffs but more than adequate for business professionals. The specs however are not at the flagship level and does not favorably affect the phone’s price point. The elegant-looking phone is expensive at 549 USD but cheaper then Apple and Samsung flagships. Hopefully, prices will go down soon or an underdog will remain an underdog for 2017. 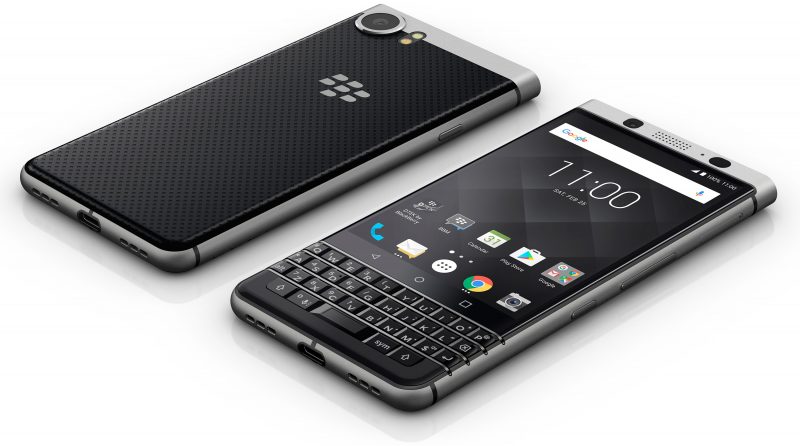