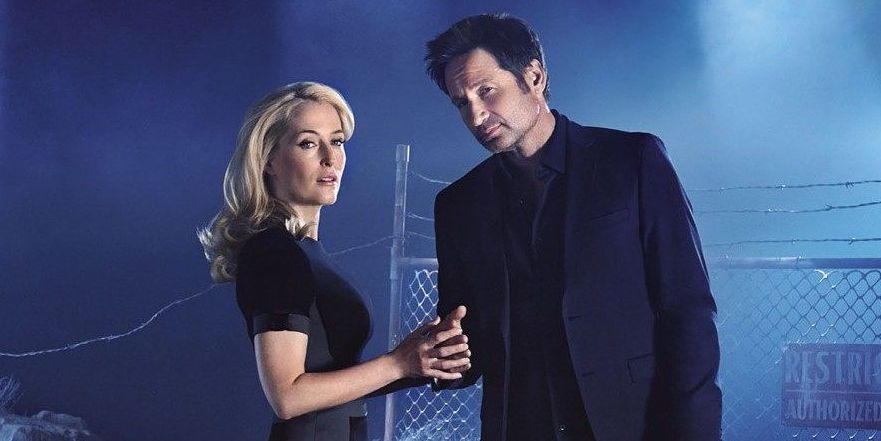 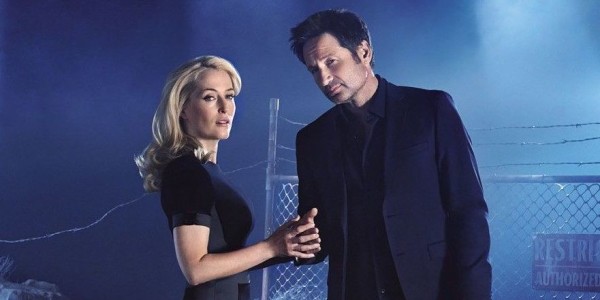 X-Files fans are rejoicing as FOX recently released a trailer for the upcoming 6-part episode event that reunites agents Dana Scully and Fox Mulder. Series creator Chris Carter is back as he brings back the chronicles of two FBI agents who are on a pursuit to discover the truth (apparently it’s still out there) behind countless paranormal phenomena.

The original X-Files began in 1993 and aired for nine seasons, ending on May 19, 2002. It encompassed on Fox Mulder and Dana Scully, as they investigated the X-Files, which was a series of unsolved cases that had notable paranormal elements to them. Mulder was assigned to these cases, as he is a true believer in extraterrestrial beings while Scully was assigned to be the skeptic and incorporate a more scientific and critical perspective to their investigations.

The show itself is both a cult classic and pop culture landmark. Critics and fans alike praise the show’s ability to combine both the idea of mistrust between the public and the government and spirituality when it comes to paranormal activity and phenomena.

Luckily for fans, on March 24, 2015, FOX confirmed that the series would be returning for 6-episodes. In addition, the show creator would be returning alongside original lead actors; David Duchovny (Fox Mulder), Gillian Anderson (Dana Scully)

The trailer that FOX put out hints that the series will encompass around a huge disaster that will “seem like an attack on America by terrorists or Russia.” The theme of a deceiving government carries over, as Mulder tries to uncover the truth behind the madness. Of course, he can’t do it alone and contacts his former partner Agent Scully to assist him. The trailer also showcases that Scully continues to be skeptical and questions whether Mulder’s quest for the “truth” is ever going to yield real results.

Although the trailer hypes a big adventure for Scully and Mulder, it does leave fans wondering what the relationship between the two will be in the revival of the series. Historically, the two agents had an on-off relationship, swaying between professional partners and romantic partners.

The show brings the characters to present-day, as they deal with a global crisis that is based upon relevant topics in today’s headlines (i.e. terrorism, government spying, etc.). It will be interesting to see how the dynamic duo interact with the world of today, as it feels like so much has changed since we last saw Mulder and Scully on the screen.

During the launch in Cannes, France, the creator Chris Carter and cast members David and Gillian, all received massive support from fans. During the question seminar, Carter revealed that he decided to keep the credits the same for the 2016 version of the show. He went on to explain, “we thought about doing some changes to the original credits, but then it seemed like this sacrilege. Those credits were on 202 episodes. They belong on these next 6.”

Later, when asked if the show would continue after the 6-part series, Carter joked, “Mulder and Scully will be in wheelchairs before we’ve finished.” He then went on to specify, “For the future of ‘X Files,’ if we are to come back, I think you’ll see us come back with these miniseries if you will. Special events…. We used to tell a story over a long saga, 22 to 25 episodes. Now the arc is much sharper, from one to six. So I think we pack a lot more into these six episodes. “

In addition to Gillian and David returning to the series, actors Mitch Pileggi and William B. Davis will also be reprising their roles. Mitch plays Walter Skinner, who is an FBI Assi