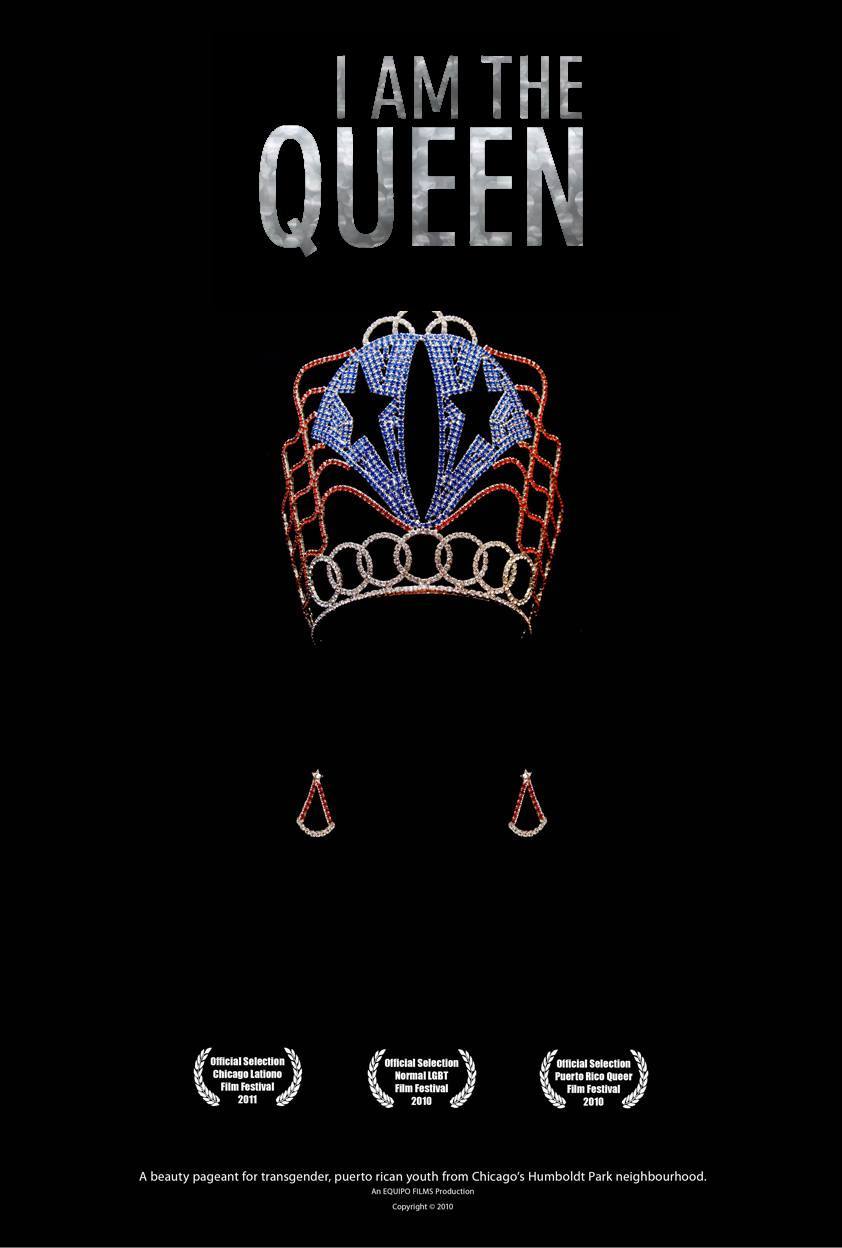 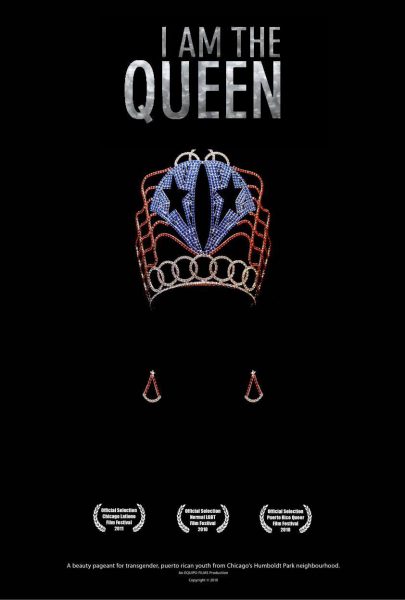 Cinema Libre Studio is releasing their newest documentary on DVD and on-demand called I Am The Queen. The film is in Chicago’s Humboldt Park neighborhood and follows three women who are preparing themselves for a local transgender beauty pageant. Known as Paseo Boricua, this tradition brings together local members of the Puerto Rican community to celebrate the transgender participants.

The four women showcased in the documentary are Bianca, Julissa and Jolizza. All of these transgender women are gearing up for the pageant with the help of Ginger Valdez, an experienced transgender mentor living in the Humbolt Park community. Ginger is a veteran HIV activist, who used to be a drag queen. Now, she volunteers to coordinate the pageant.

In I Am The Queen, the women share their stories surrounding their transitions, their family and friends’ reactions and how they find support within their community. The movie showcases the different struggles that each woman has to face in terms of family, culture and personal identity when it comes to embracing who they really are.

The film is co-directed by Henrique Cime-Lima and Josue Pellot. The concept behind it came from a flier that Pellot had seen.

Pellot explained, “[the particular flier] just grabbed my attention. Being Puerto Rican, being from Humboldt Park, then being transgender and young. It sounded like a lot to deal with.”

Pellot could easily relate to some of the women’s stories, as he is of Puerto Rican descent and spent his childhood in Humboldt Park.

Co-director Cime-Lima notes, “[I Am The Queen] shows how complex it is for these women to become true to themselves, and what a high price they have to pay. And how hard it is for their families as well, who had no idea on how to handle this issue, seeing their sons becoming their daughters. How these women and their families negotiated this transition will be a major factor with how easy or hard their lives will be. The fact that one of the women in the film had a very supporting family helped the film to make this case. We hope that the film will help other families of transgender youth struggling with these same issues to see the value of acceptance and love. As the mother of Julissa says in the movie: If you don’t find the support you need in the home you will find it in the streets, and the streets are the worst.”

RELATED NEWS
Can James Bond 'No Time To Die' still open in 2020, plus box office

The trailer showcases the various personalities of the women featured in the documentary. It gives glimpses of some of the preparation they all go through before the big pageant – including dancing lessons, trying on glitzy dresses and getting dolled up.

It is rather clear that there are some big personalities which shine through in this film. While the women all seem cheery and happy in the trailer, the synopsis makes it clear that they have gone through a lot of changes in their lives since deciding to transition. The description explains that the film will dive into the restructuring of the pageant participant’s former family unit, as they are often distanced from their biological family and end up finding support and acceptance from members of the Puerto Rican transgender community.

The film also centers on the close-knit nature of the community in Humboldt. Pellot notes, “Above all, before you’re gay, straight, lesbian or American even, you have to be Puerto Rican.”

I Am The Queen fits right in with the reoccurring topic of the transgender community and the obstacles they face. Especially since Caitlyn Jenner’s public transition, the community has been garnering ample publicity and support, in hopes of gaining more acceptance from the general public. This documentary is the perfect opportunity to dive further into the issues and see first-hand what being transgender truly means.

You can check out I Am The Queen on DVD and on-demand this month.

I Am the Queen Trailer