Home All News Tech News Will there be another Silk Road on the deep dark web? 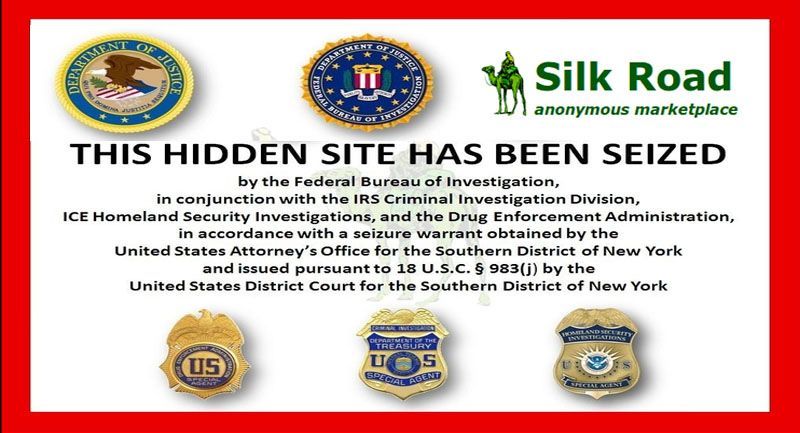 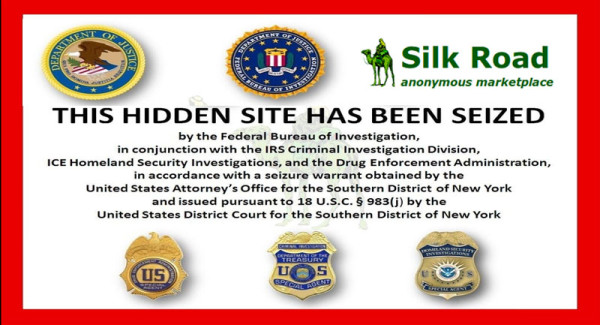 The name Silk Road can hardly be associated with illegal drugs but it was named after a lucrative trade route between China and the Middle East. The site traded using bitcoins so the money trail would be hard to trace. The site started small in 2011 but later became as lucrative as its namesake trade route. So lucrative and popular that it got the internets and later the government’s attention. One by one, dealers in the site were later traced and arrested until finally it was shut down on October 2013 with the arrest of its founder Ross William Ulbricht.

Back in the day, pirates were hanged but Dread Pirate Roberts got the next best thing, life imprisonment for effectively mass-marketing illegal drugs. The government wanted to make an example for others who plan to fill his shoes. After Silk Road was shut down, as an act of defiance, Silk Road 2.0 was launched which was run by the first Silk Road’s former administrators. It too was shut down on November 2014 after the arrest of its last administrator Blake Benthall aka Defcon.

Other sites in the dark web that deal in drugs include Atlantis, Silk Road’s direct competitor which shut down their site just before Silk Road was shut down by the FBI; Evolution which became more popular than Silk Road which dealt in more illegal items also abruptly shut down their sites. Atlantis and Evolution took off with some of their users bitcoins in the process. Russian Anonymous Marketplace or RAMP is still in operation in Russia which is out of the FBI’s reach and there’s also a Silk Road 3.0 formerly known as Diabolus Market. What actually did the Silk Road in was its own popularity. It somehow became viral on the upper web and people looking to get their fix found their way to it, to the Dark Web. 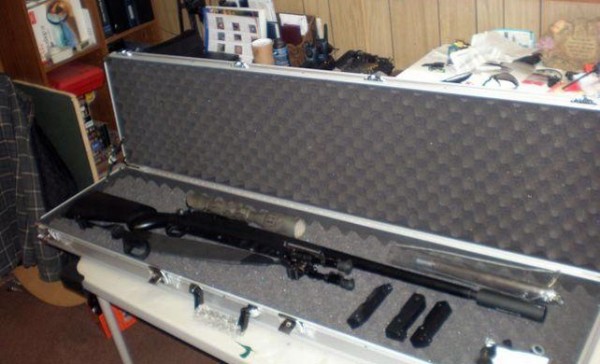 The dark web is like the vast territory beneath our oceans, dark and unexplored and for those who don’t know what they’re doing, dangerous. It’s an internet beneath what we know as the internet and its home to the sale of illegal items such as drugs, guns, stolen financial and personal information and child pornography. It’s also the place for file sharing, communications between political dissidents, racists, hate groups, supremacists, and other forms of deviant behavior. Basically anything not accepted in mainstream society can be found and discussed in the dark web. It’s also the avenue for hiring mercenaries, and assassins. It’s that dangerous. Like the proverbial ice berg, the dark web or the deep web may even be just as large as the internet that we know of. Accessing the dark web requires special software and specific network configurations that make use of supported but not-so-used protocols. Known ways to access the dark web include TOR (The Onion Router), I2P (Invisible Internet Project), Freenet, OneSwarm, Retroshare and Tribler.

Because drug and arms dealing are very lucrative markets, there may be more sites like Silk Road that may be just as large or even larger but not as popular. The problem with notoriety is best described by villain Aldritch Killian in Iron Man 3.

“Anonymity, Tony. Thanks to you, it’s been my mantra ever since, right? You simply rule from behind the scenes. Because the second you give evil a face, a Bin Laden, a Gaddafi, the Mandarin…you hand the people a target.”

…which is basically what happened to Silk Road when a 2011 article from American blog site Gawker was published. Silk Road’s competitor Atlantis even advertised through YouTube, and Silk Road 2 through Twitter.

If there’s one lesson that could be learned after Silk Road’s downfall, is to avoid attracting attention. There may already be one or several successors to Silk Road operating in the Dark Web, their users briefed in making sure they clean up their tracks through higher security and better encryption. But the Dark Web is a large and dangerous place. We won’t really know unless we dive in.