Home All News Opinion Will the Real Ben Carson Please Stand Up? 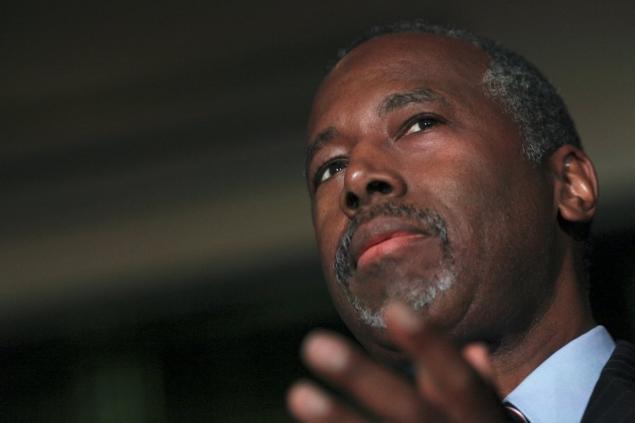 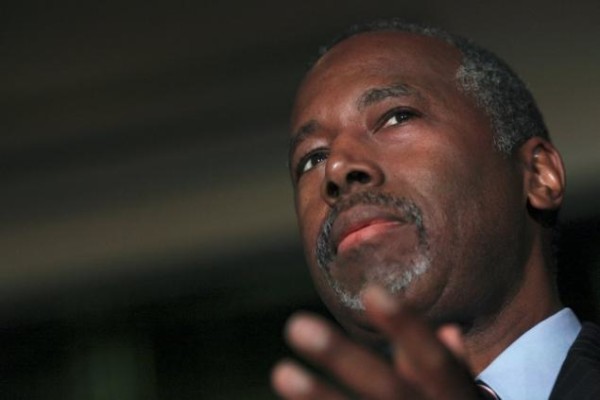 This week, I realized something. Ben Carson may very well be the next American President. He is leading in the polls on the Republican side, and people are really starting to take note. As of this last Republican debate, he is the candidate who gains the most followers across social media platforms, and his debating game has improved.

With that, it is time out for the media to stop pointing to the superfluous, non-important things concerning Carson. Don’t ask him if he would abort baby Hitler. That’s a dumbass question. Don’t bring up the fact that he used to have a temper out of this world. He doesn’t now (from what we know) plus it’s no secret that people change. Don’t bring attention to the aspects of his past that may garner unreliable results as a means to discredit him. There are enough verifiable, documented situations, and that’s what I want to talk about.

We have to take the possibility of his winning the presidency more seriously and that means understanding what matters and what doesn’t matter when looking into his past. Whether or not Bob, the childhood friend that he claims to have almost killed exists has too much room for error. What doesn’t leave much to speculate are court cases and affiliations that call his character into question. Those are the telling factors. Those are the incidents that we take a step back and examine. And the most telling story being told about Ben Carson right now is that of his ties to Al Costa.

A man very close to Carson by Carson’s account, their relationship is the litmus test for the presidential hopeful’s trustworthiness. “Al Costa is my best friend. Al Costa is my very best friend.” Costa was found guilty of health insurance fraud and not just low brow fraud, a million dollar scam fraud. Yes, he’d broker deals with patients for services that include waving co- pays and then turn around and inflate bills to insurance companies. In at least 50 cases, he charged them for services that he didn’t perform. Despite all of this Carson stood by and continues to stand by his “very best friend.”

The reason this gives us a look into Carson’s character is because there is a very small chance that you will not know your friend is committing fraud. First of all, you are a doctor, so you know the system. Secondly, you call this man your “best friend” and friends tell each other things. Thirdly, he has done real estate deals for you that have made you a very rich man. Have you never wondered how he does it?

How can you not know that your friend is doing something like this? And after knowing, not only testify, but write a letter on Johns Hopkins letterhead asking for leniency in his punishment? It does not sit well with me. And the thing that puts the icing on the cake is that in his 2013 book, he advocates harsh punishment for physicians who “engage in fraud” saying that they should be subject to “the Saudi Arabian solution.” A “solution” that involves stiff penalties for “this kind of fraud.” In a Carson run world, that punishment is:

“….Such as loss of one’s medical license for life, no less than ten years in prison, and a loss of all of one’s personal possessions.”

But where was that tough love when it was your friend?

Doesn’t the Bible say, “Do not be misled: “Bad company corrupts good character?” How can you no be influenced by a man like Costa. And that’s what I’m talking about right here. A God fearing man like Carson claims to be should know that a line has to drawn when it comes whom you allow yourself to be associated. If he is willing to let this man who he really likes as a person slide, who else is he willing to slide? According to the he wrote on behalf of Costa, he trusts him with is life.

“Next to my wife of 32 years, there is no one on this planet I trust more than Al Costa.”

The other clutch for me is that Costa was an “essential component” of Carson’s charity Carson Scholars Fund. It’s hard to believe that the tactics he used to commit fraud with his practice were not used in any form or fashion for the foundation. People don’t compartmentalize their character flaws. If you are a cheater in one thing, you are more than likely the same in another.

You are the company that you keep, and Carson has been keeping Costa’s company for over two decades. If we are going to call anything into question about his ability to bring the country from wherever the Republicans say we are, look at the people closest to Carson because like really does reflect like.