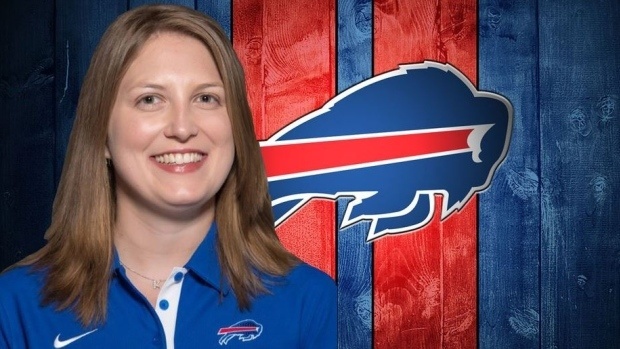 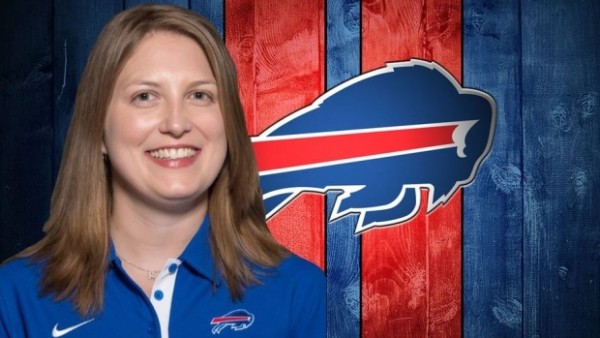 It looks like Affirmative Action has made its way to the NFL. At the league’s first ever “Women’s Summit” at Super Bowl 50 in the San Francisco Bay Area, Commissioner Roger Goodell announced the enactment of the “Rooney Rule,” which will effectively force NFL teams to interview women for higher-level positions.

“We believe in diversity,” said Goodell. “We believe we’re better as an organization when we have good people at the table. We have great people at the table. We’re also seeing it on the field. Sarah Thomas…Sarah was our first NFL female official on the field this year…and she did a fantastic job, and we’re very proud of her. We also have people breaking into coaching ranks. Jen [Welter] is the first coach last year in the NFL. And she set a trend, we now have a second coach of the Buffalo Bills, a female coach [Kathryn Smith].”

Basically, the Rooney Rule is designed so that when front office positions open up within an organization, teams will be required to at least interview women for the position. Fortunately, the league has not advanced to the point of forced hires.

Diversity is great. No one’s denying that. But does forced diversity really count? If a woman is qualified for the position (and there are thousands of over-qualified females out there), then the franchise would be doing themselves and their fans a disservice by failing to hire her simply on the basis of gender.

Amy Trask was a fantastic CEO for the Oakland Raiders. Al Davis wasn’t forced to hire her; instead, he did it on his own seeing her potential. Similarly, the Miami Dolphins were not forced to hire current VP of football administration Dawn Aponte. They weren’t earn required to interview her.

My question is, does this new rule do more harm than good? Sure, more women may be hired, but will some people see their new roles as “given” and not earned?

You would sure hope not, but, unfortunately, that’s the type of thinking that regulated hiring practices can cause. Maybe it’ll be a good thing altogether. Either way, it’s certainly a great way to distract us from the impending Super Bowl matchup.