Home All News Opinion What’s the point of an Oscar boycott? 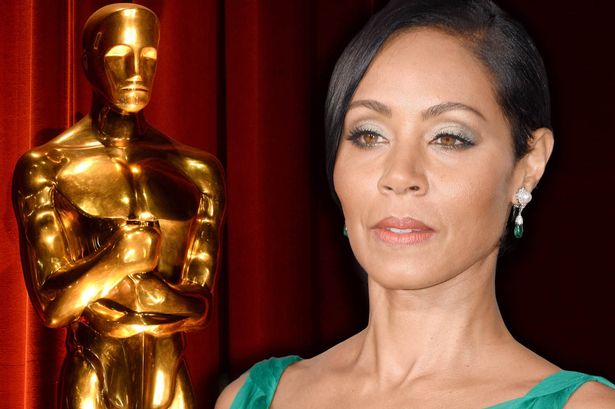 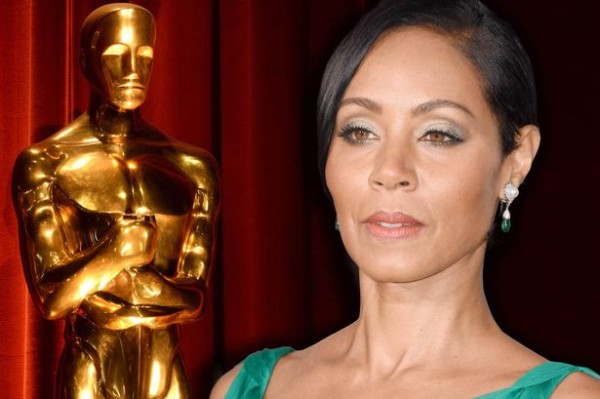 Yesterday, I woke up to a video on Facebook in which I was tagged. One of my good friends shared a message from Jada Pinkett-Smith on her thoughts about #OscarsSoWhite. A lot of people know her as the wife of Will Smith, but for those that follow Jada, we respect her as a voice of reason in our community, especially amongst black women. In her early morning video, she spoke about the power and influence that people of color have. She talked about the need for us to understand that we no longer have to ask to be invited anywhere.

“We can no longer beg for love, acknowledgment or respect of any group. Maybe it’s time that we recognize that if we love, respect and acknowledge ourselves in the way in which we are asking others to do, that is the place of true power.”

Her earnestness struck a cord with me because it comes from a place of personal truth that I share and believe myself. It is encouraging, and it is real, and it is on point. In the same way Jada looks at this situation, the Academy of Motion Picture and Sciences nominating no actors of color for the second year in a row, Spike Lee vocally expressed his own consternation with the outcome of the nominations. What he said is just an extension of Jada’s words and of what many people of color feel to be the case; we cannot support a tradition that doesn’t acknowledge us.

Jada and Spike are both boycotting the Oscars, as am I. Mulling over my decision to do so, because as I’ve mentioned before, I don’t usually boycott things; their statements resound with me all the more, and I know I’ve made the right choice.

Filmmakers of color, whether on the screen or behind the scenes, have got to take back power. It is time that we start putting our resources, time, and money into our own programs and our own efforts because we know that there will be a noteworthy and representative return.

“Begging for acknowledgment or even asking diminishes dignity.”

That is where I personally got it wrong. I’ve complained that we need to be given the same chances. I’ve written about the Academy opening its eyes. But that, ultimately, equates to “begging for acknowledgment.” We have what it takes talent-wise and funds wise to “do us.”

Spike, in his Instagram post, quoted Dr. Martin Luther King, Jr. in a statement that is so fitting.

“There comes a time when one must take a position that is neither safe, nor politic, nor popular, but he must take it because conscience tells him it’s right.”

That time is definitely now. Twitter and other social media platforms have been buzzing about Jada’s video and the filmmakers’ boycott. But not everyone is impressed by their decision. In fact, people like Janet Hubert are mad with Jada because, in her view, she’s crying foul only because “her man” didn’t get nominated.

“First of all, Miss Thing. Does your man not have a mouth of his own with which to speak? For you to ask other actors and other ‘blacktresses’ and black actors to jeopardize their career and their standing in a town you know damn well, you don’t do that. I find it ironic that somebody who has made their living and has made millions and millions of dollars from the very people that you’re talking about boycotting just because you didn’t get a nomination, just because you didn’t win?”

There is such folly in her words. I would expect more from Janet Hubert on this subject but then again, what can you really expect from someone clearly bitter at the fact that she has never nor will ever ascribe to the Smith’s success? Why is she not banding together to support this notion? Because she is allowing her own beef with the couple to cloud her judgment and it’s that kind of division within the black community that will always keep us down.

I don’t think that because Will Smith didn’t get nominated for his role in “Concussion” Jada is boycotting the awards ceremony. That’s petty, and foolish and kind of coonish on Janet’s part to suggest that. Jada’s decision, I conclude, is the result of having the same thing done over and over to you until one day you say, “enough is enough.” Can someone please find “the first Aunt Viv” some work so she can go on somewhere and sit down? Sigh… but I digress.

Will anything come from this boycott, which right now only two prominent black actors have said they are doing? That remains to be seen. But the possible lack of action on the Academy’s or other entities’ part does not mean we shouldn’t act. We have to define what it is we want to see happen and not flap in the wind complaining and wishing.

Pulling back our support and resources says a lot. It makes a statement and declaration, but we have to also step up to support and build up those who are putting their careers and reputation on the line.

Nonetheless, it is the best, most effective thing people of color can do right now in this situation without jeopardizing too much.

There is a lot at stake, and we want to make sure we advance our cause not hinder it.