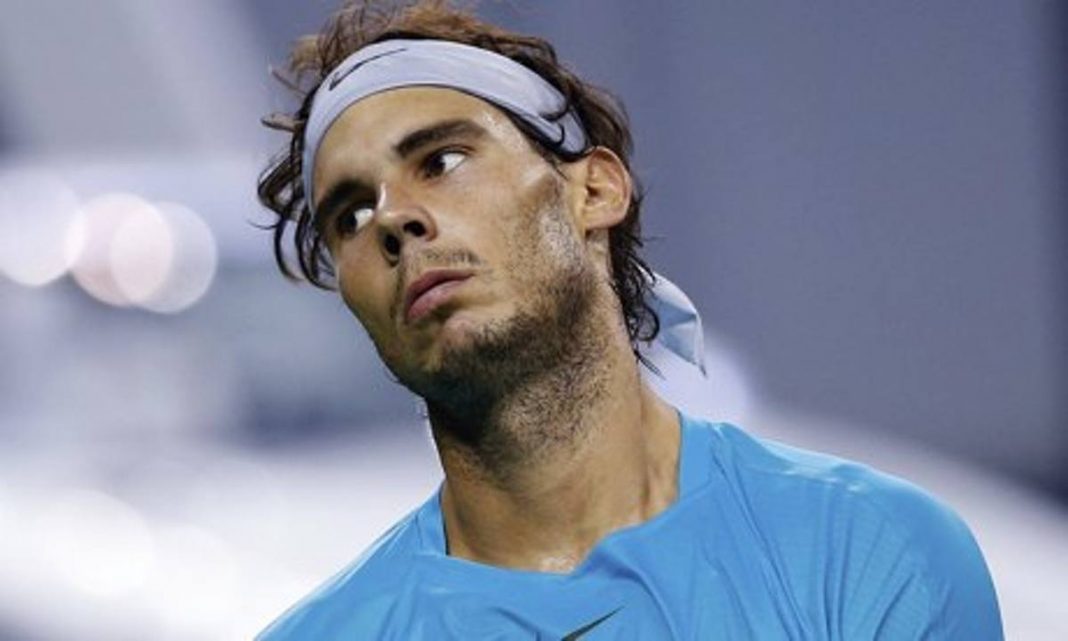 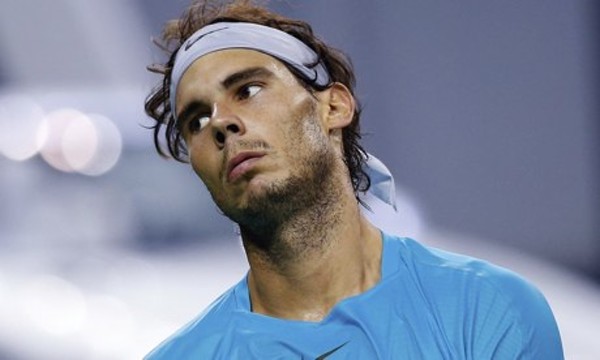 The 2016 Australian Open continued on Tuesday from Melbourne with a host of round one matches. At this early point in the draw, most of the contests are between non-contenders. However, Grand Slams usually see at least one or two highly-touted casualties in the first round. On Day 1, an upset struck the women’s draw while Day 2 saw a surprise result in the men’s.

Caroline Wozniacki, a former World No. 1, was eliminated on the first day of competition. The Dane appeared strong out of the gates, but Yulia Putintseva, a relatively inexperienced player on the women’s tour, held her nerve together and rallied for a comeback. In the end, Wozniacki lost 1-6, 7-6, 6-4 to crash out of Melbourne Park.

In context, the loss represents another early-round defeat for the Dane. In the last four years of majors, Wozniacki has made it through the fourth round of a Grand Slam on just one occasion. Her motivation or drive seems to fade or accelerate without hint or warning. For the most part, the players that have defeated her in majors over the last several seasons have not been more talented players – arguably just more driven. The 2016 Aussie is a case in point as Putintseva is an unheralded player with barely any match wins in majors to date.

On Day 2 of the 2016 Australian Open, Rafael Nadal suffered a defeat. The Spaniard had a draw that I felt he had to make at least the quarterfinals with in order to retain an air of dominance on tour. However, Rafa lost to Fernando Verdasco on Tuesday (Monday night in North America), ending the former World No. 1’s bid for a deep run at Melbourne Park.

The win is one that will surely feel extra special for fans of Verdasco. A veteran on tour, the former Top 10 player suffered the worst defeat of his career at Nadal’s hands in the semifinals of the 2009 Aussie. Considered to be one of the best matches of the last decade, Verdasco fell short back then in a five-set contest and so he must feel a degree of redemption following Tuesday’s result.

Verdasco now has a five seed’s perspective on the 2016 Australian Open draw. What that means, is that he won’t face a player seeded higher than 5th until at least the quarterfinal round – should he make it that far. Now 32 years old, the hour is late for Verdasco, and you have to wonder if the 2016 Australian Open will be his last opportunity to do some major damage in a draw. He has enough pure talent to do it, and he has the right draw for a deep run to at least the quarterfinals. The question is if he has the legs and lungs still and, to be honest, I think he does.

It doesn’t help that he was extended to a five-set marathon in the first round, but then it certainly DOES help to be in a micro section that now features just Dudi Sela, Andrey Kuznetsov, and Jeremy Chardy. Chardy is the most dangerous player that Verdasco could face in the next two rounds. However, the Frenchman himself played a lengthy first-round match, going 13-11 in the non-tiebreak 5th.

The key for Verdasco is to defeat Sela in the next round in a very efficient manner. A four or five-set match that includes tiebreakers will likely cause too much attrition. But if Verdasco can eliminate the Israeli in three sets, then I like the Spaniard’s chances of making the final eight for a winnable match against maybe either Milos Raonic or Stan Wawrinka.

Other seeded players eliminated so far include Kevin Anderson, who retired from his first-round match on Day 2. Fabio Fognini also went out on Tuesday as Gilles Muller advanced. Furthermore, Benoit Paire and Ivo Karlovic are also out of the men’s draw. On the women’s side, Venus Williams was exited from the tournament while Simona Halep was in trouble at the time of writing.