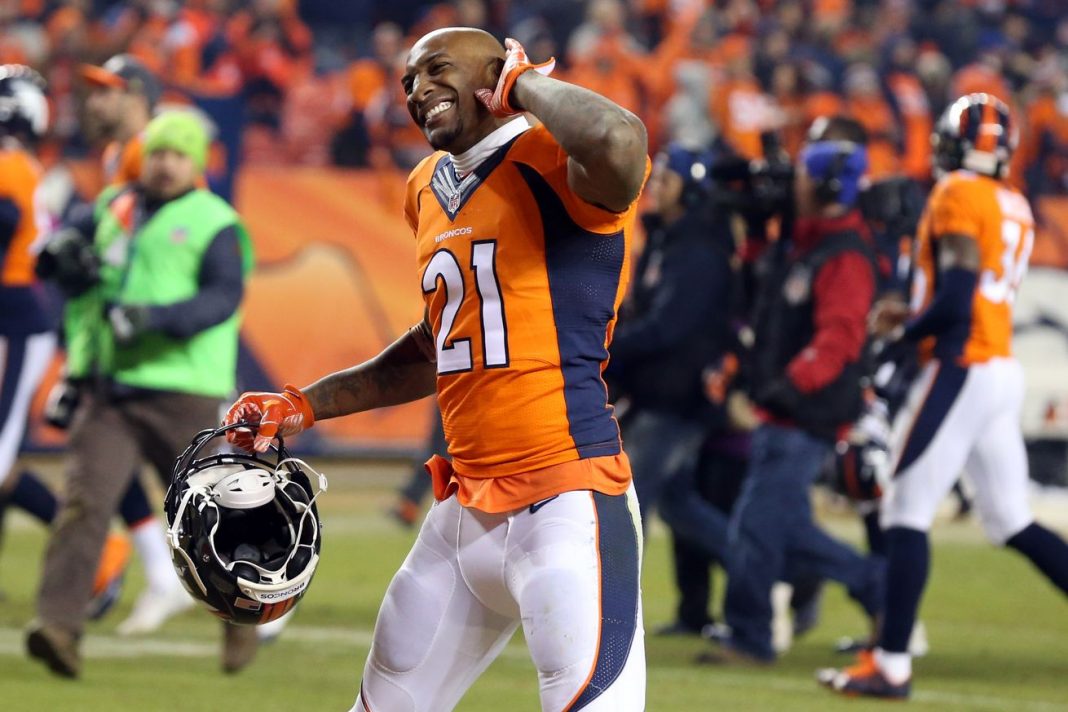 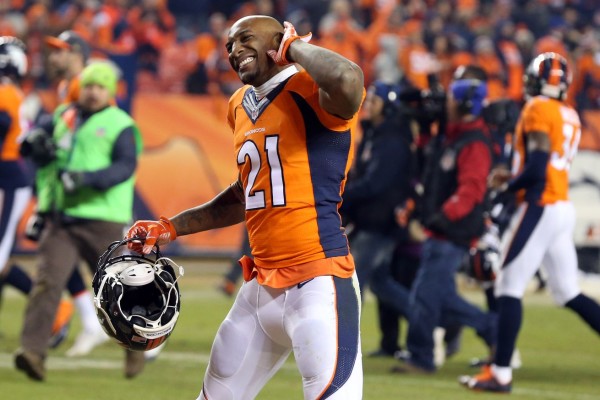 The Denver Broncos inched past the banged up Pittsburgh Steelers 23-16 Sunday to advance to the AFC Championship Game for the second time in three seasons. The Broncos were aided by some clutch play by quarterback Peyton Manning at the end of the game and an AC joint sprain that Steelers quarterback Ben Roethlisberger suffered in the Wild Card matchup with the Cincinnati Bengals…

According to Broncos cornerback and optometrist Aqib Talib, Big Ben was faking the shoulder injury.

“Ben was healthy as hell,” said Talib after the game. “He didn’t fool anybody.”

I guess Talib can add orthopedic physician to the list.

It’s not exactly proper etiquette to accuse another player of faking an injury, but at the same time, when Roethlisberger ripped a 50-yard overthrown pass on the first play of the game, I had my doubts about the severity of his shoulder injury as well. Talib wasn’t the only one to take note either:

“We had kind of talked about it,” said Broncos head coach Gary Kubiak, “And probably said, knowing Ben…you knew he’d be ready to go.”

Even Steelers head coach Mike Tomlin said Ben was fine after the game, but Tomlin also isn’t one to make excuses for a loss.

You have to admit, Roethlisberger looked fine. I don’t think he was faking it, and I’m sure there was some pain, but 24 of 37 for 339 yards isn’t the stat line of an injured QB. And, for being one of the toughest players in the NFL, Roethlisberger does have a reputation as a “drama queen.”

Either way, he’ll have the entire offseason to let it heal.