Home Sports NBA What Does the Future Hold For LaMarcus Aldridge In NBA? 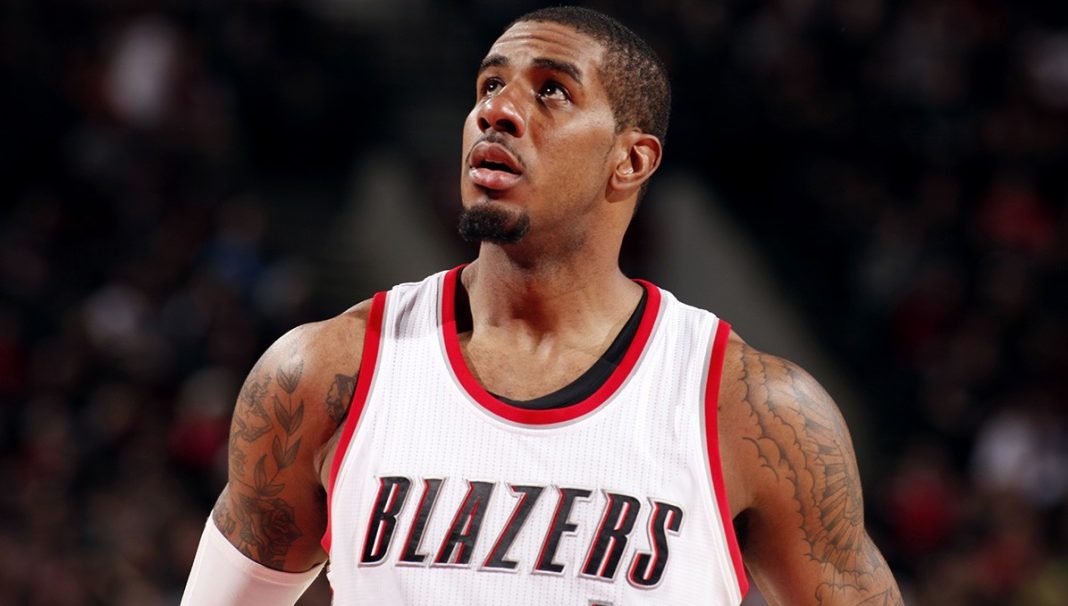 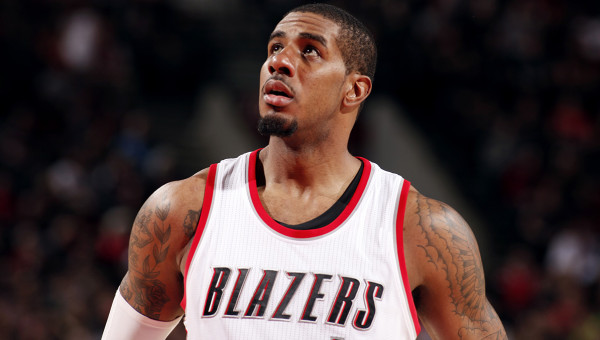 If it weren’t for Marc Gasol’s impending free agency, LaMarcus Aldridge would be the best available player on the market in 2015. After nine great seasons with the Portland Trail Blazers, LA looks to be on the way out of Oregon after yet another early playoff exit. Or is he? No one can tell because there is so much speculation about the All-Star’s potential landing spot.

Aldridge was actually drafted 2nd overall by the Chicago Bulls in 2006; however, he hasn’t taken the court for anyone but the Blazers in his nine professional seasons. There was a bit of a learning curve for Aldridge in his rookie year; but since then LA hasn’t failed to put up at least 17.8 points and 7.5 rebounds per game in a single season, playing at the highest level of his career over the past two seasons averaging over 20 and 10 a game.

Needless to say, Aldridge would be an immediate improvement to any team he decides to play for this offseason. Too bad we have no idea who that team will be with all the rumors floating around.

When it first became clear the LA would test the waters of free agency when the pool opens on July 1, rumors started coming from everywhere. Aldridge is most likely fed up with the early playoff exits and lack of championship-caliber players around him. He’s not getting any younger, and he’d like to get a ring while he’s playing at such a high level. Thus enters the first big rumor—Aldridge really wants to play for the San Antonio Spurs.

I’m not sure how true this one is, but it definitely makes sense. The Spurs are a winning team with championship DNA. 2015-2016 will be the last season that Gregg Popovich, Tim Duncan, Manu Ginobili, and Tony Parker are all on the same team, so it’s all in for that sixth ring. The Spurs are a team that could and most likely will make a legitimate run at the NBA Finals once again with or without Aldridge.

Duncan, Ginobili, Parker, Kawhi Leonard, and Aldridge all on the same team doesn’t sound fair at all; but it’s pretty obvious why this would be appealing to the free agent.

Everyone was pretty content with that answer (except Blazer fans, I imagine); however, then the news broke that the Dallas Mavericks may be the real front runners in the Aldridge sweepstakes. Apparently the Mavs are pursuing him pretty hard. Dirk Nowitzki isn’t getting any younger; and if they hope to win another NBA title with their sharp-shooter, bringing in someone like Aldridge would give them the best chance.

And of course what NBA free agent’s discussion would be complete without the Los Angeles Lakers rumor. If everyone that was supposed to go to the Lakers actually did, the starting five right now would be LeBron James, Carmelo Anthony, Chris Paul, Kevin Love, and Kobe Bryant. So, basically Team USA.

Well, the Lakers feel that they have a shot, albeit distant, at landing Aldridge. Although they posted the worst record in franchise history this past season, the Lakers do have a good bit going for them. But is Aldridge willing to wait a few more years to start winning?

That’s really what it comes down to. Aldridge really has three options: win and win a lot this year only with the Spurs, win for a few years with the Mavs, or win in a few years with the Lakers. And of course there’s always the possibility that he stick with Portland. I guess we’ll all just need to shut up and wait for him to decide.

But first I’m going to add my own rumor: LaMarcus Aldridge to the New Orleans Pelicans. Sure, it’s an even longer shot than the Lakers thing; but could you imagine Anthony Davis and Aldridge playing together? I can’t, but I’d sure love to see it.