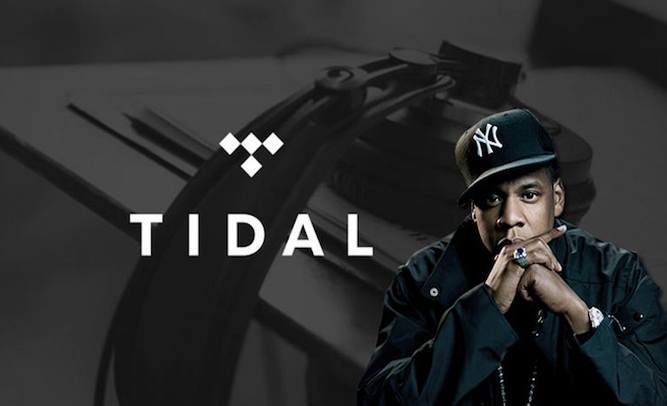 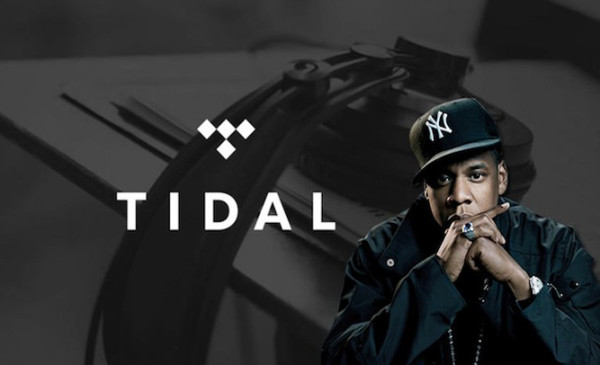 “It’s happening… What does Apple bring to this?… Well, they’ve got $178 billion dollars in the bank. And they have 800 million credit cards in iTunes. Spotify has never really advertised because it’s never been profitable. My guess is that Apple will promote this like crazy and I think that will have a halo effect on the streaming business… A rising tide will lift all boats… It’s the beginning of an amazing moment for our industry.”

After allegedly trying to kill Jay Z‘s Tidal business, Apple might suddenly play the white knight and rush in to save it after it launches Apple Music, sort of. Now that Tidal has some major problems brewing, will the behemoth Apple really need to?

The way I see it, what the SONY exec was saying that once Apple becomes successful in the streaming business, streaming will be the new thing. What’s old becomes new again. Apple will basically open up the market to music streaming giving every other streaming business like Tidal more customers than before. Much like how Apple opened up the market to tablets with the iPad, music players through the iPod and touch screen phones through the iPhone. It’s like in Field of Dreams. If you build it, they will come. In the case of Apple, if Apple does it too, then they will come. This means well not just for Tidal, but for other music streamers like Spotify.

Another theory is if Apple becomes successful with Apple Music, it will want more. Apple will acquire or Apple will partner. Either way, it will be in Jay-Z’s best interests. Apple will want access to some if not all artists signed up with Tidal and those exclusive songs. If he remains ideological (giving the artists what’s due), he can partner with Apple so Apple has access to his stable of artists, but if he’s only in it for the money, he could sell Tidal outright and add his poor peers to Apple’s walled orchard. Hopefully, he won’t fully sell out. In a world or rampant media piracy, he has a noble concept. Partnering with Apple opens up his artists to additional revenue and people with more options.

However, what Sony Music CEO, Doug Morris said doesn’t feel quite right. Most people go into business with the goal of coming out on top, especially giants like Sony. Now the man says that everything depends on another company to shake things up. How hard times have gotten for Sony indeed as many people still expect it to innovate as it used to do. But in a business sense, the music business is similar to the stock market. Apple commands what will be the popular stock of the day and people will buy into any stock available no matter the company. Sony has resigned itself to the idea for now. If you can’t beat them, join them. Sony music remains a music label and iTunes is the storefront.

Back to Tidal, the company is still doing well but its size or customer base compared to the others continue to pull the company down on the news, plus Apple’s alleged attempts to snuff it out by giving Jay-Z’s artists a difficult time on iTunes and not including Tidal in the App Store’s top 700. Tidal has one thing going for it, and that’s the uniqueness of exclusivity; tracks not available anywhere else. But it’s not like other labels can’t follow suit. Apple is considering artist curated music. Instead of just competing with each other, artists could help each other out and since artists are music fans themselves, they can suggest what music they like best from their peers. It’s like a medley from one of my favorite artists, ‘Songs I wish I wrote’ except he sung them himself. Dead artists and albums can be revived again though we’ll never know what Michael Jackson’s taste in music was like or would we. Apple’s success will float other’s people’s boats in the music stream. Apple will also need Jay Z’s artists for their curated music idea. If it kicks off, other artists will be able to float other people’s boats as well. It will be fun seeing these people help each other out and making eclectics out of everyone.

But now, things for Tidal are suddenly building up to a possible big crash as artists such as Drake have signed on to Apple’s subscription service and good buddy Kanye West is already deep into talks with them. When it comes to biz and money, Jay Z and Beyonce know, friends are far and few between when you’re struggling. Image is everything to the couple and wife Beyonce tarnished theirs somewhat when she introduced a new vegan diet that fans could purchase for $1K for 22 days and lose the weight she did. I don’t know if that will include all the trainers and nutritionists, but you can be sure, results will surely vary as the fine print will say. 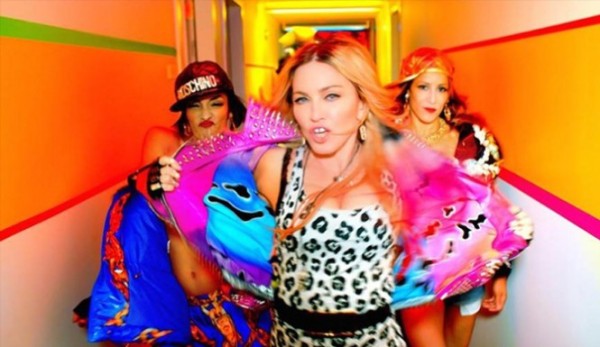 Right now, exclusive content includes Jay Z and Madonna, but after the major video premier glitch for M’s “B***h I’m Madonna” this week, that might change too. Madonna does not take mistakes lightly so with issues continuing to build for Tidal, will Apple buy them for a cheap price to knock out that possible competition or just hope to let them wither on the vine? Apple is offering a free three-month subscription trial on June 30 to add more pressure.