Home All News Tech News We’re not in Private Kansas Anymore: Thanks AT&T 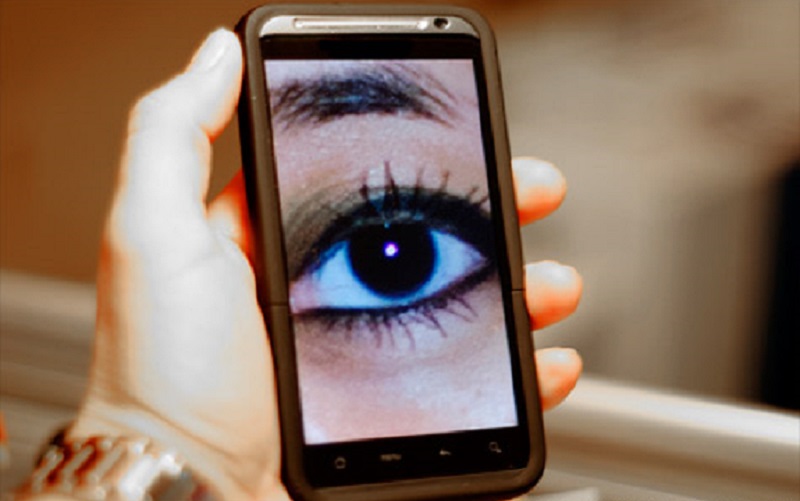 It’s a story worthy of Oz for people in Kansas. With all the buzz about hacking and privacy going around, the last thing people need is for their ISP to be able to keep their search terms in exchange for a discount. It’s a matter of perspective and preference, but really?

This is because AT&T needs to be more competitive in Kansas City Missouri due to the invasion of Google Fiber. The search giant’s fiber service outmatches AT&Ts broadband cost by a wide margin; and with a sure, fast connection from Google, AT&T is finding itself more and more disconnected. The impending implementation of net neutrality and municipal broadband isn’t helping AT&T’s case either. So AT&T is offering a 30 dollar discount on its own fiber service to combat the onslaught of Google Fiber in exchange for people surrendering their web browsing information to the company in a program they refer to as “Gigapower Internet Preferences”.

They put it nicely this way: “let us use your individual Web browsing information, like the search terms you enter and the web pages you visit, to tailor ads and offers to your interests.”

For people with nothing to hide, folks who use the internet for purely business, this seems harmless enough; except for all the tailored flash/Silverlight/animated GIF ads that pop up while browsing, taking all that extra bandwidth that’s supposed to speed up the connection in the first place along with precious screen real-estate. That’s the best type of encroachment to privacy business users could hope for, apart from all the potential distracting spam e-mails on the desktop and phone. People who use the internet for pure business is quite rare, mostly corporate. Also, folks like Ned Flanders would welcome this service with open arms.

Aside from business, people who want the type of high-speed broadband Google and AT&T offer are often gamers, artists, people who can’t get enough of Game of Thrones who already threw away their conventional TV sets; people who love cat videos and other viral vids on YouTube and who could forget people who love porn and other illicit content as well folks who’d rather download a crappy movie rather than watch it in theaters. There are of course people who just want good quality fast internet no matter the cost. Still, most of these casual users could still indulge in their ‘private’ pursuits. Subscribers going after AT&Ts ‘promo’ will not only open them up to all sorts of ads (consented of course) but will give AT&T as well as the authorities a window to a person’s character, which is basically what internet privacy is all about; not letting anyone know what we browse for after dark. 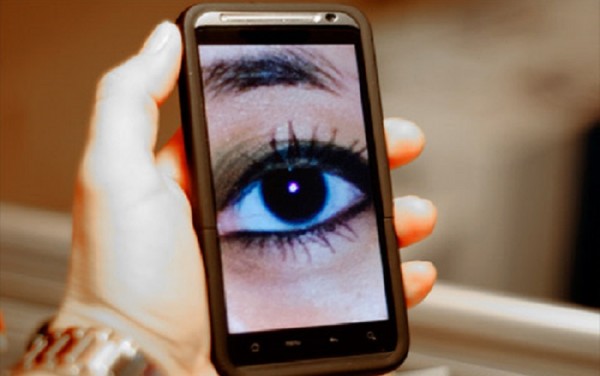 There has already been a report somewhere of someone raided for purchasing a pressure cooker online (RE: Boston Marathon). Gun enthusiasts, people looking to refill their chemistry sets can be outed as terrorists and people browsing for unconventional sex terms can be outed as sexual deviants. It’s a pretty paranoid view but not at all impossible. DJ Quall’s character in ‘The Core’ put it rather eloquently when he talked to the guy in charge of his arrest. Then again, even without this promotion from AT&T, other parties are busy enough collecting web information as it is. AT&T is just that handsome or beautiful vampire legally asking for permission to enter someone’s home.

Through AT&T’s Gigapower Internet Preferences, users get what is known as a ‘premium’ service, which is really a 30 dollar rebate with their search information hostage; as opposed to the ‘standard’ service, a rather private connection which costs 30 dollars more (which is actually their regular bill). The whole thing actually sounds better the other way around. With the current state of the economy, users ‘with nothing to hide’ would rather choose 30 dollars less. This whole thing could actually sound better if it was done the other way around. For just 30 dollars ensure you’ll have all the browsing privacy you’ll need while still in accordance to federal laws. With the right marketing, privacy-minded individuals could snap the service up rather than go with Google.

So will subscribing to Gigapower Internet Preferences open up the users’ internet despite all the personal firewalls, anonymizers and privacy programs? AT&T doesn’t say but rather mentions ‘various methods’ of collecting information. AT&T however makes sure that it won’t mess with secure connections like banking and online shopping and other encrypted sites.

Still, even with nothing to hide, offering up one’s self to any sort of monitoring is somewhat unnerving. In principle, users will be selling themselves out for 30 dollars (Pretty ironic number considering what happened to someone a couple of millennia ago). For AT&T, the amount certainly won’t cover for any individual information, instead, they stand to profit over it since it’s what they should lower their bills to if they seek to stay competitive in Kansas.