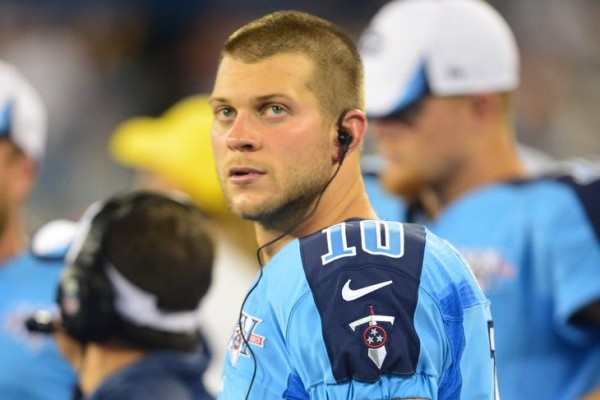 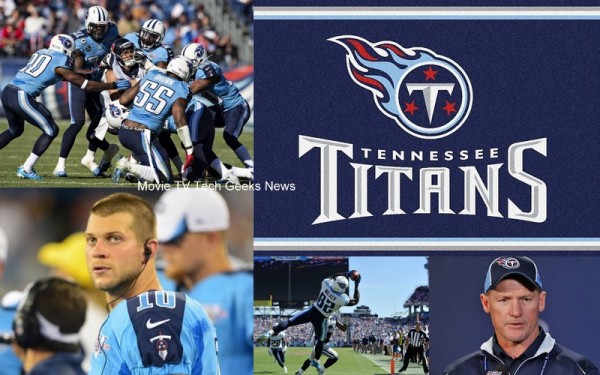 The Tennessee Titans regressed significantly from their 7-9 record in 2013. In the team’s first season under head coach Ken Whisenhunt and the first full season without long-time owner Bud Adams around, the Titans managed a mere two wins, tying the Tampa Bay Buccaneers for the worst record in the NFL at 2-14. That’s right, the Titans actually did worse than the Jacksonville Jaguars, finishing dead last in the AFC South division. This was actually the worst season since 1994, when the franchise was still known as the Houston Oilers. 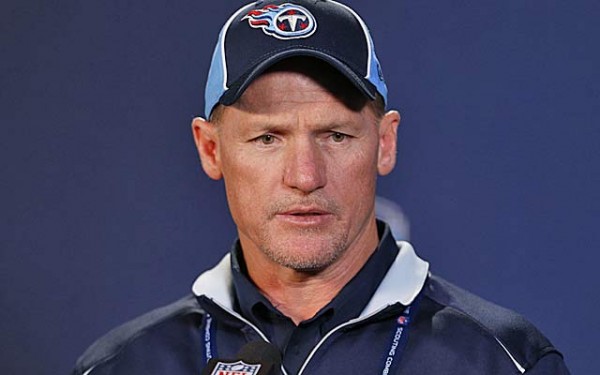 The only silver lining from the Titans season is the high draft pick they receive in return for their horrible performances. Sure, the Titans have a lot more needs to address than there are picks in the draft, but at least they can put their 2nd overall pick to some good use if they make the right decision. Here are the Tennessee Titans biggest needs heading into the 2015 NFL Draft: 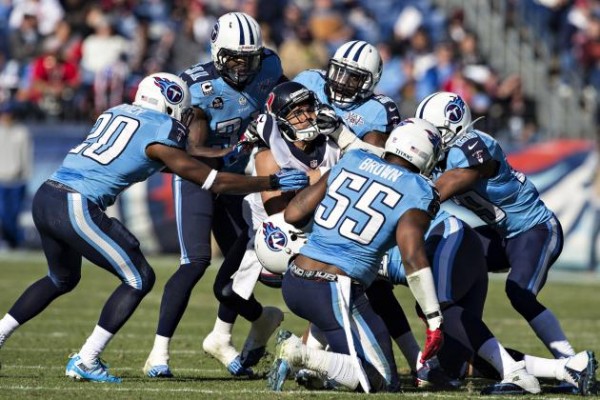 Defensive Line: In 2014 the Titans converted from a 4-3 defense to a 3-4 defense, and needless to say it didn’t work out well for them. The players struggled immensely to adapt to the new defensive style. While the current players continue to try and adjust to this new defensive style, the Titans front office needs to bring personnel fit to run the defense effectively. In a 3-4 scheme it is vital that the three men on the defensive line come out ready to play and perform well every game, so the Titans may need to use more than one pick here to ensure that they have a quality line come August and September.

Wide Receiver: The Titans receiving corps had a lot of hype coming into this season, but at the end of the day they did nothing. In fact, tight end Delanie Walker finished the season as the leading receiving for the Titans—this certainly does not speak well about the Tennessee receivers. Sure, the Titans receivers didn’t exactly have Peyton Manning throwing them the ball this season, but they could have done much better than they did. Kendall Wright, Nate Washington, and Justin Hunter all failed to live up to the hype around them in 2014; and as a result the Titans need to start looking towards the draft to fix this issue. Sure, a mid-round selection probably won’t be able to win the starting job, but at the very least he could give the other receivers on the team something to fight for and maybe just ignite a spark in them once again. 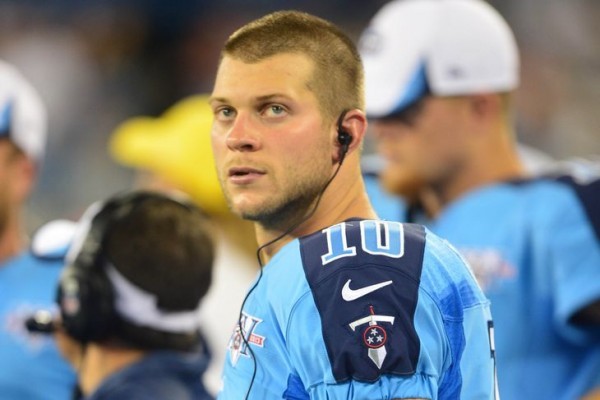 Quarterback: After missing most of the season again this year, Jake Locker has shown that he is not able to stay healthy long enough to be the quarterback the Titans need. Zach Mettenberger is a joke. The Titans need a quarterback that can put up consistent numbers and basically be the face of an often overlooked franchise. Well, the Titans will need to look to the draft to find their man. Fortunately, the Titans have the 2nd pick in the draft, so after the Bucs make their selection the Titans will have everyone else available to them. Marcus Mariota and Jameis Winston are the top two prospects in this year’s draft, but Mariota seems to be on his way to Tampa. Here’s the problem—Winston seems to be unable to control himself. Tennessee isn’t exactly the party capitol of America, but if Winston can’t get his act together he won’t be able to live up to the expectations he’ll have in Tennessee. For this reason, the Titans seem to be leaning towards Leonard Williams, the defensive end from USC. This will be a big decision for the Titans, so it will be interesting to see which need they deem most pressing.