Home All News Opinion The War On Planned Parenthood Is Just More Republican Minority Hypocrisy: For... 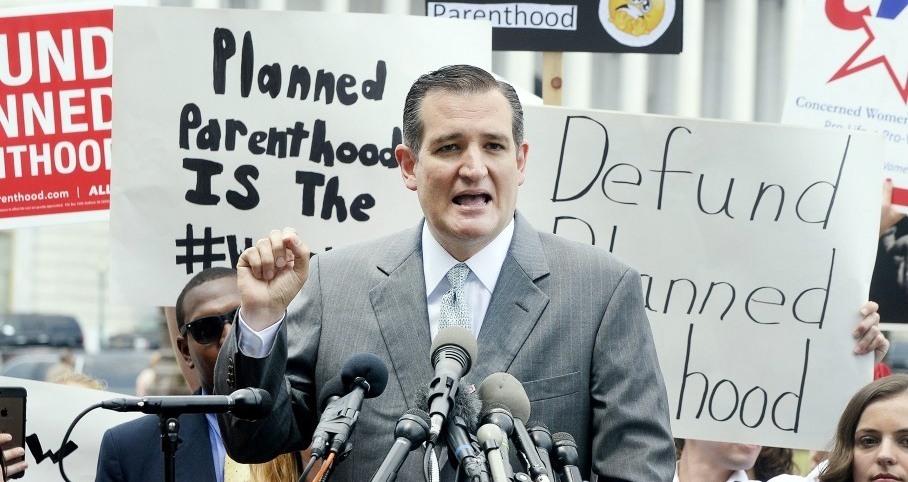 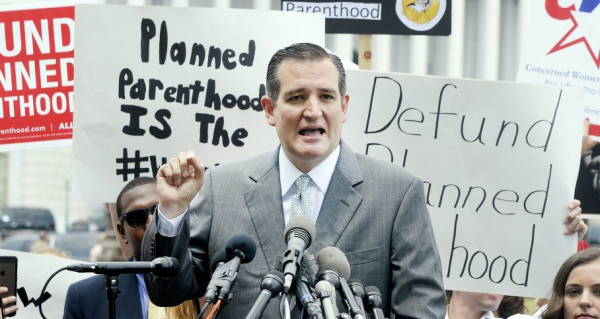 Sometimes in life, you hear about stuff, and you just can’t believe it is real. You think to yourself “Nah, that’s not true, no one would do that?” But then you find out it is very true and a whole other level of disbelief kicks in.

That is exactly how I feel about the war on Planned Parenthood that the Republican Party has waged. Furthermore, the fact that they have been willing to shut down the entire government if they didn’t get what they want… to defund Planned Parenthood… is a disgrace to the political system. What they hell are they? 2 year olds who didn’t get another cookie?

The war that they are raging on this organization is both hypocritical and misleading. They would have you think that PP is all about killing babies and allowing young women to revel in promiscuity and lasciviousness. And for them to cry that federal money is being wasted is a great juxtaposition.

For the record, let me say that I do believe women have to take their responsibility more seriously when it comes to having safe and responsible sex. We are the most responsible for what happens after we lay down and open up. If you aren’t taking birth control, don’t know your body or don’t demand that the dude wears a condom, then don’t fucking have sex. As all of that concerns PP, abortion should never be used as a solution or as a “just in case.” With that, PP provides more than pregnancy termination, they offer sexual education classes, STD testing and more. That’s all good stuff to me so why would you take that away from a society where women once had to put their lives in danger to terminate a pregnancy? PP is actually more for preventing pregnancy than the Republican party and the Catholic Church combined.

How the hell can you be willing, listen to me here, willing to stop all operations of a country because of one little battle based on a fucked-up ideology touted as a major issue pressing this nation?

Lies. If you want to shut the government down over something, try the devastating amount of homelessness or how graduates can’t even afford to live with the weight of student loans they have to repay. Issues that have the power to affect change for millions of people aren’t what Republicans and Conservatives want though. They are more concerned with persevering a way of life for a small minority than improving a greater life for majority.

What is this war on PP really about anyway? Let’s look at the fundamental truth that minorities use PP’s services more than anyone. What is going to happen when they can’t get the medication they need, the assistance they need and yes, the abortions they need? How can the people wanting to end PP funding not see that without its services, women will be forced to revert to channels that are not safe or just continue to have babies? People aren’t going to stop having sex and babies are not going to stop being made. What does pulling federal funding from this entity going to do? Are they going to take it and put it into something to help the people or are they just going to waste it like they do millions of other dollars?

It is sickening to think of the lack of compassion involved in this demand. At this point it is not even about the right believing that defunding Planned Parenthood is a good idea, it is about the lengths that they are willing to go in order for it to happen. No, the government did not shut down, but how dare they even consider it? They say they are wasting money for women to get abortions, well damn it, we are wasting money on senators fucking prostitutes, building mansions, jet setting around the world, funding corrupt businesses and causing good people to lose their life’s work. How about all the money, federal tax payer money, that goes to that shit?

The real issue for me with Republicans and Conservatives is that they have a very out of touch perspective on life. What is going to happen to the people who depend on PP? I mean, do they want people to stop getting abortions and this is the way they plan to accomplish it? Also, why is it the Republicans will fight to the death for a fetus as long as it’s inside of a woman’s body, but the minute the child is born, it’s on its own. Republicans will happily also cut every program that can help that child, but it seems one’s it out of the womb, it must fight for its own survival.

Furthermore, this shows the disarray that exists in the Republican camp, and it is so sad. How can people be so careless in the care of other people?