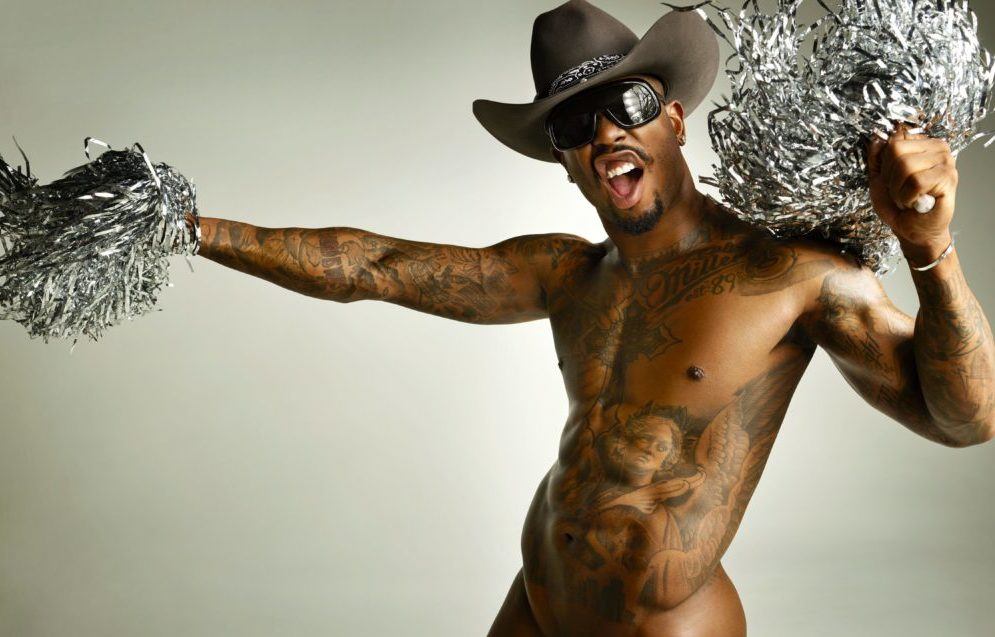 With less than a week to go before the July 15 deadline for players under franchise tag to sign a long-term deal, Denver Broncos linebacker Von Miller and New York Jets defensive lineman Muhammad Wilkerson are still fielding offers from their respective teams.

For Miller, the Broncos sack artist and Super Bowl 50 MVP, it should come this week. After all, John Elway and the Broncos would be stupid not to give into Miller’s demands after everything he’s done for the franchise since they took him No. 2 overall in 2011.

Denver has increased their offer to a reported six-year, $114.5 million deal with around $61 million in guaranteed money. Miller has made it clear that he’ll resign; however, he will hold out for upwards of $70 million guaranteed.#VonMiller keeping busy while waiting on #DenverBroncos deal #MovieTVTechGeeks #NFLNews

Fletcher Cox received $63 million guaranteed from the Philadelphia Eagles, and Andrew Luck took a whopping $87 million in guarantees from the Indianapolis Colts. I think $70 or so M’s for the reigning Super Bowl MVP and NFL sack god is more than reasonable.

The Jets, on the other hand, don’t appear to be coming close to a deal with Wilkerson. The sack artist is set to make over $15 million this season thanks to the tag, but he’s pretty upset about the issues New York is giving him.

“It’s shocking; it’s frustrating,” said Wilkerson. “Because I feel like I’ve earned it and I deserve it. It would be different if I was just a mediocre player. I feel like each and every week I’m dominating, and it’s showing. The stats speak for themselves. Basically, what more do I need to do? You know what I mean?”

“Do I feel that they want me back? As of right now, no. I don’t feel like they want me. I’m a talented guy. Everybody knows that. I feel like they’re going to get the best they can out of me and just let me go. That’s how I feel. Do I like that feeling? No. I’m a New Jersey guy, born and raised and would love to raise my family here.”

It’s usually a good idea not to piss off your best players.