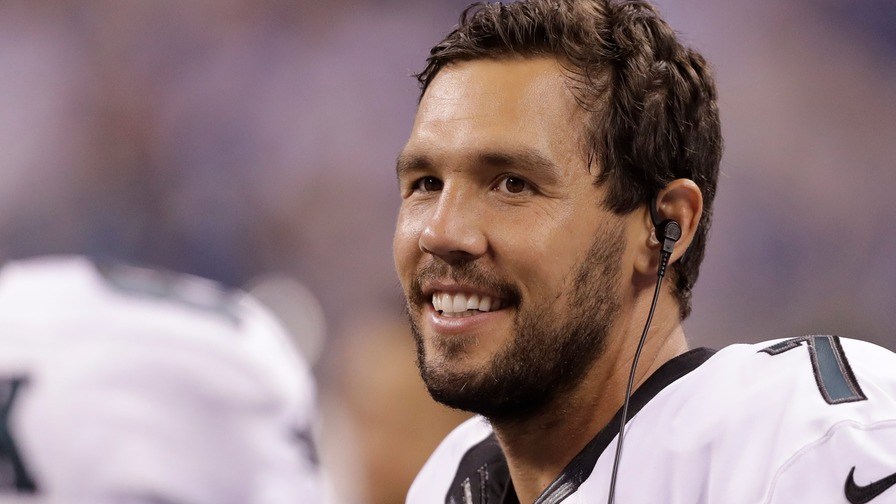 You can tell the new NFL season is about to begin as last minute trades and cutdowns were in full effect this weekend. Saturday saw its share of them as NFL teams got down to the 53-man limit for the regular season.

Minnesota made the biggest noise with a major strike, replacing injured quarterback Teddy Bridgewater by acquiring Sam Bradford from Philadelphia in a deal as stunning for its timing as for who was involved.

Bradford, the No. 1 overall draft pick in 2010 by the Rams, was ensconced as the Eagles‘ starter and signed a lucrative two-year contract. But the Vikings, sensing they still could contend for the NFC title after winning the NFC North last year, parted with a first-round pick next year and a fourth-rounder in 2018 for, basically, one season of Bradford as a starter. When, that is, Bradford has learned Norv Turner’s offense.

“This was not part of the blueprint, but we have to take advantage of opportunities that are presented to us,” Eagles personnel boss Howie Roseman said. “We did not go into this wanting to trade Sam Bradford, but after the offer they made, we felt this was the best move for our football team.”

With the NFL draft being staged in Philadelphia in April, was a nice added touch for the Eagles to get a first-rounder, which they previously lacked. 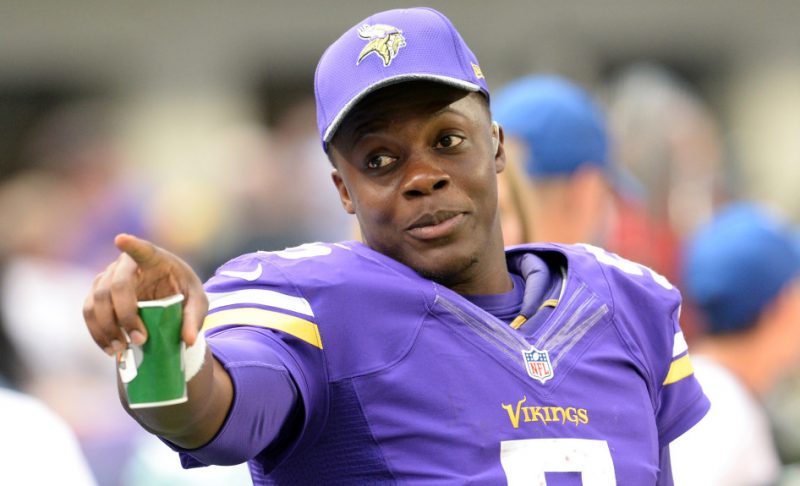 Another former first-rounder was dealt, but Justin Gilbert hardly has a track record in the NFL. The eighth overall selection in 2014 went from Cleveland to Pittsburgh, which has issues at cornerback. All Gilbert brought back to the Browns in a rare trade among division rivals was a sixth-round draft pick in 2018.

Minnesota made history in April when it selected wide receiver Moritz Bohringer of Germany, who became the first player in NFL history drafted straight from Europe. But he was released Saturday.

Houston activated three-time NFL Defensive Player of the Year J.J. Watt (back) and OT Duane Brown from the physically unable to perform list.

Cleveland signed punter Britton Colquitt, who was released by Denver.