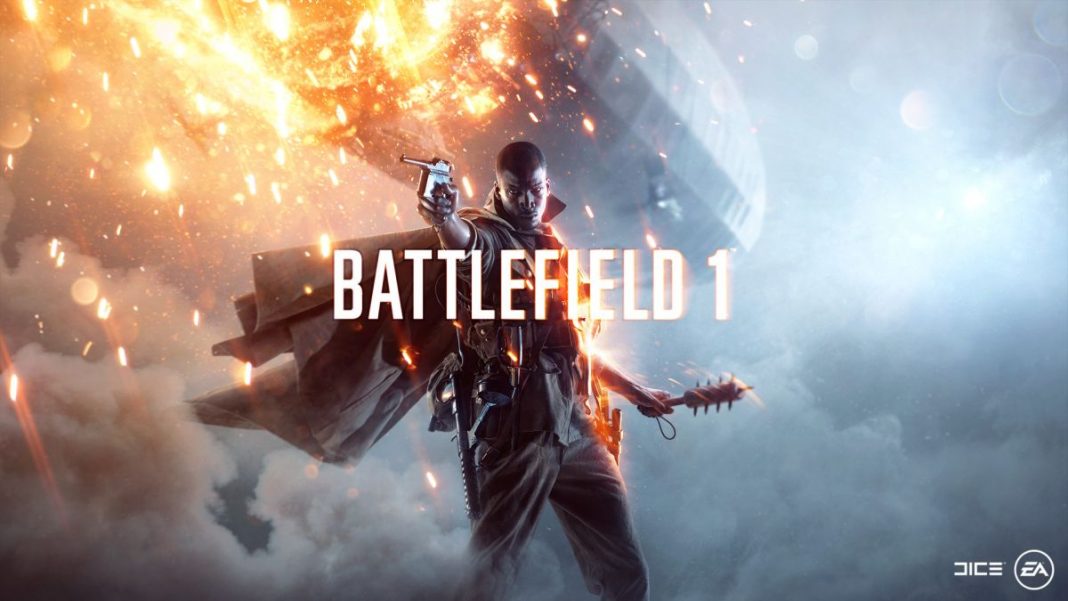 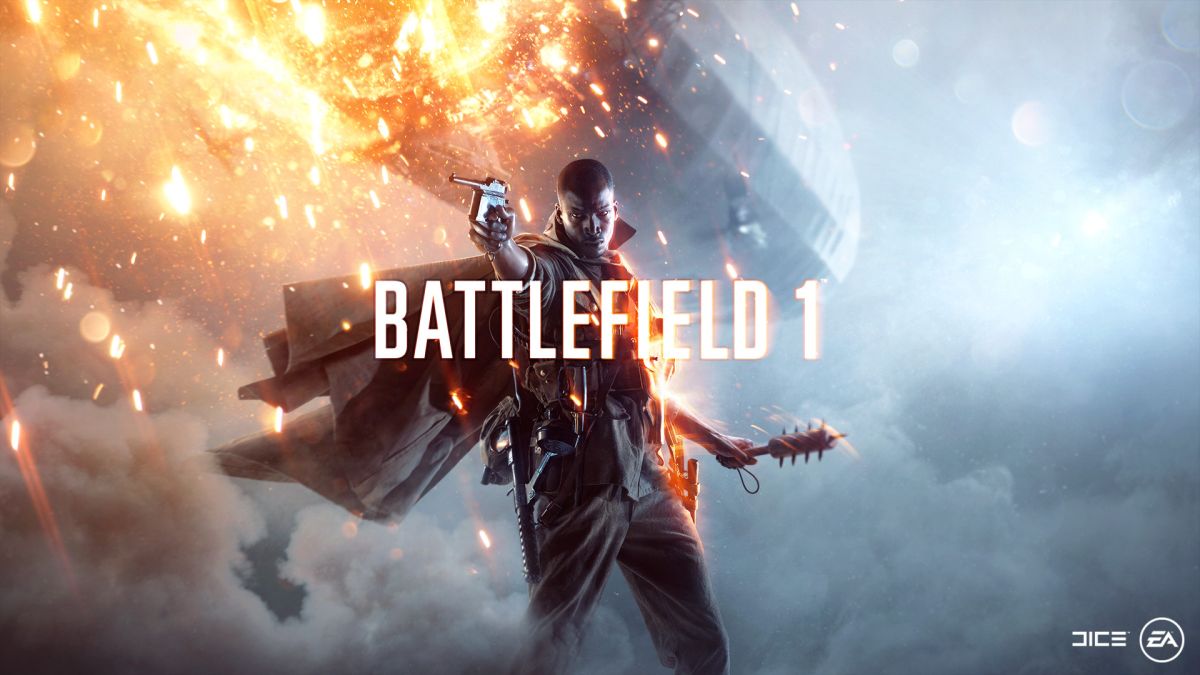 Let’s recap all the news! 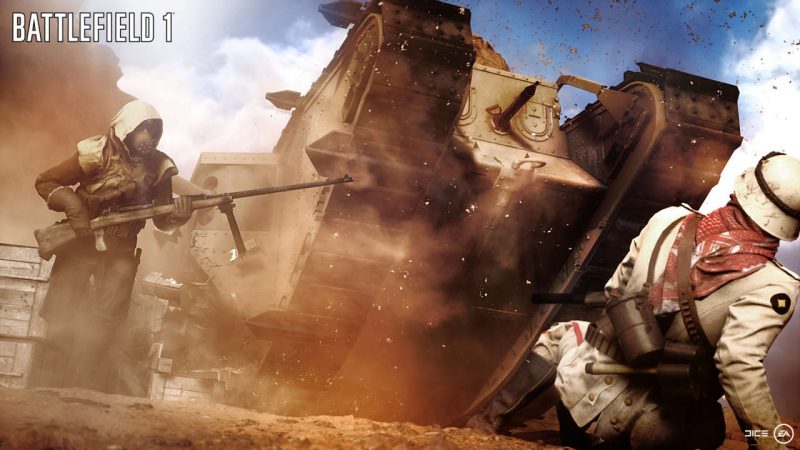 Battlefield 1 Beta Available for Free on PS4, Xbox One, and PC

Battlefield fans can enjoy the beta for EA’s upcoming World War 1 shooter at the low cost of free on the PS4, Xbox One, and PC, thanks to its release this week.

While there hasn’t been a specified run length for this beta, it has been functioning pretty well despite a large volume of players flooding its servers (something which may decrease play length, as the beta’s primary purpose is obviously to prepare developers for the full game’s release). Accordingly, there’s no reason for interested—or even semi-interested—fans not to download it while they’re still able to. 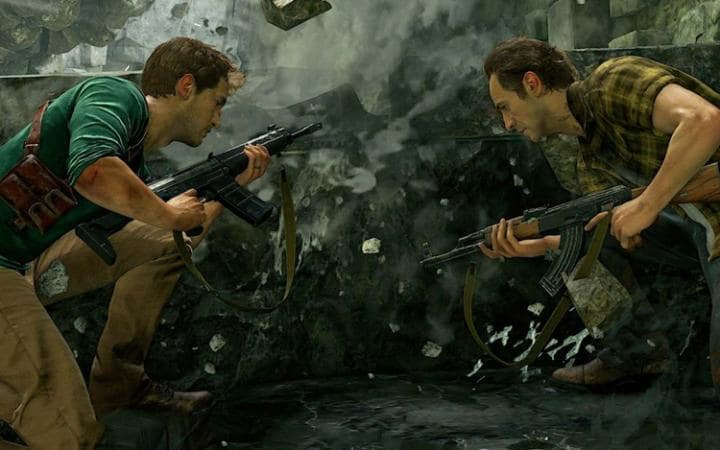 Naughty Dog is working hard to keep their critically acclaimed and commercially successful masterpiece Uncharted 4 relevant in an era of new multiplayer mayhem being released almost every Tuesday.

Normally, the connotation for words like “keep relevant” is negative, but in the above context, I really didn’t mean for it to be. I love Uncharted 4 and still play semi-regularly today. However, the fact remains that an abundance of titles—Battleborn, Overwatch, Battlefield, Call of Duty, Gears of War, and many others—are or will be vying for the limited time of a limited number of gamers, so previously released games will have to work hard to stay fresh.

Uncharted 4 will receive new multiplayer skins and a free new map; it was revealed this week. The map, entitled, New Devon, is the largest in the game, and will be accompanied by a number of technical improvements and additional features.

This is great news for Uncharted fans, and hopefully, Naughty Dog’s efforts will be successful in retaining a thriving online population. Certainly, the quality of their software warrants such attention. 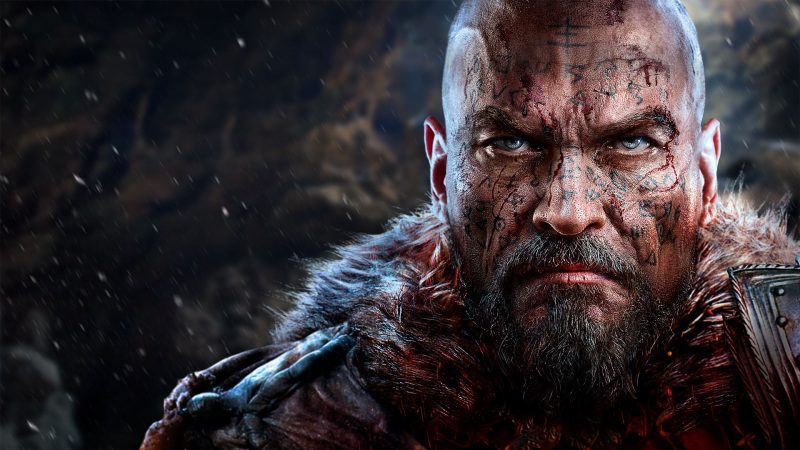 The long list of games PlayStation Plus members can download for free in September has been revealed. On the sixth, PlayStation 4 owners will have access to Badland and Lords of the Fallen, PS3 owners to Badland, Datura, Journey, and Price of Persia: Forgotten Sands, and Vita owners to Amnesia: Memories and Badland.

What a collection! Badland looks appealing and has been well-received by fans, Lords of the Fallen should receive some credit for being a “ground-up” RPG in an era where the vast majority of role playing games—Pokémon, Fallout, The Elder Scrolls, Final Fantasy, The Witcher, Mass Effect, South Park, and many others—sell and perform well because they have long-running and established fan bases to build off of. Especially with the cost of development so high, this cannot be understated. Plus, Lords looks pretty good.

Journey is excellent, although those who bought it during a recent PS4 sale (like me) are probably kicking themselves. Datura is unique and interesting, and it’s been well-established that PoP is a solid series.

Finally, Amnesia: Memories has been made released exclusively on the Vita, in terms of a console release, in addition to its PC version. A change of pace is nice, especially when it’s one-of-a-kind as it is here. 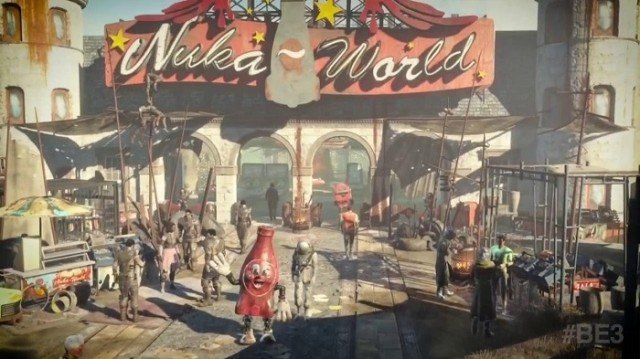 The final installment in Fallout 4’s official DLC is available now. Nuka World released this week on the PS4, One, and PC, for $19.99 on its own or free for Season Pass owners.

So far, critical and fan reception has been mixed to positive, and it appears as though a significant number of players are exploring the raider-dominated environment. Realistically, it’s tougher to gauge popularity this time around because there isn’t any overly outrageous element in the DLC (remember the backlash to the mini game in Far Harbor?).

However, there is a much more troubling element relating to this DLC entry that confirms its relative popularity: the prices of its FREE promotional map/poster on Ebay.

As many know, Bethesda released a free map of Nuka World (and on the opposite side of this map, simply a nice design) to GameStop locations across the US to promote the content’s launch. For whatever reason, there is a bit of a vacuum to these posters as some fans struggle to procure one. Unlike the Nuka Cola Quantum sodas released at Target, there’s no shortage of these posters, and they don’t cost anything.

Accordingly, there is no reason to pay for them online (whether one lives here or abroad). The first GameStop I went to wouldn’t give me a poster, telling me that I needed to buy a copy of Battlefield to receive one. Instead of fighting (or even questioning) the incorrect employees, I moved on and drove literally five minutes down the street to another location, where they were happy to give me not just one, but two brand new posters.

The moral: don’t pay more than $0 for something that’s actively available for free. 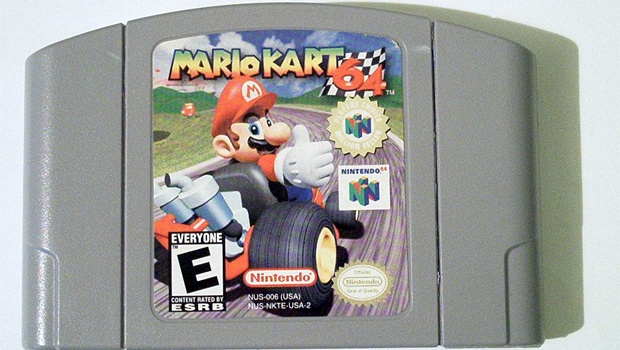 Nintendo NX to Use Cartridges

Nintendo’s upcoming NX console, it has been indicated once again, will have its games stored on cartridges. Although this was hinted at in leaks months back, new reports are emerging which further attest to this truth. If accurate, the NX will be the first home console since the Nintendo 64 (released in 1996) to support a software medium other than discs.

This maneuver is clearly an effort by the long-innovative Japanese company to separate their brand from the herd of modern consoles. When given some thought, this really is a fantastic strategy.

Whether you’re a fan of the Xbox, PlayStation, or both, it’s impossible to deny that Sony and Microsoft have, perhaps inadvertently (given the high stakes of console development), established protocols which render their products generally similar.

Consider that both systems read discs, feature an annual subscription service which provides free games and online play (Gold and Plus cost the same, too), put a huge emphasis on Blu-Ray movies, explore non-traditional control formats, feature traditional controllers with a similar number of buttons and a close general style, cost similar amounts, and are seeing upgraded versions release now.

Perhaps the most viable path to victory, in core sales and software popularity, is to compete in a completely different style of gaming—just as the Wii did.

Time will tell, but it’s definitely exciting to see some innovation to the elements of consoles we now take for granted and assume will be crafted in a specific way.

This week in gaming wasn’t bad, and with PlayStation Plus’s free September titles fast approaching along with the most enjoyable time of the year for games, we have a lot to look forward to in the short and long term.