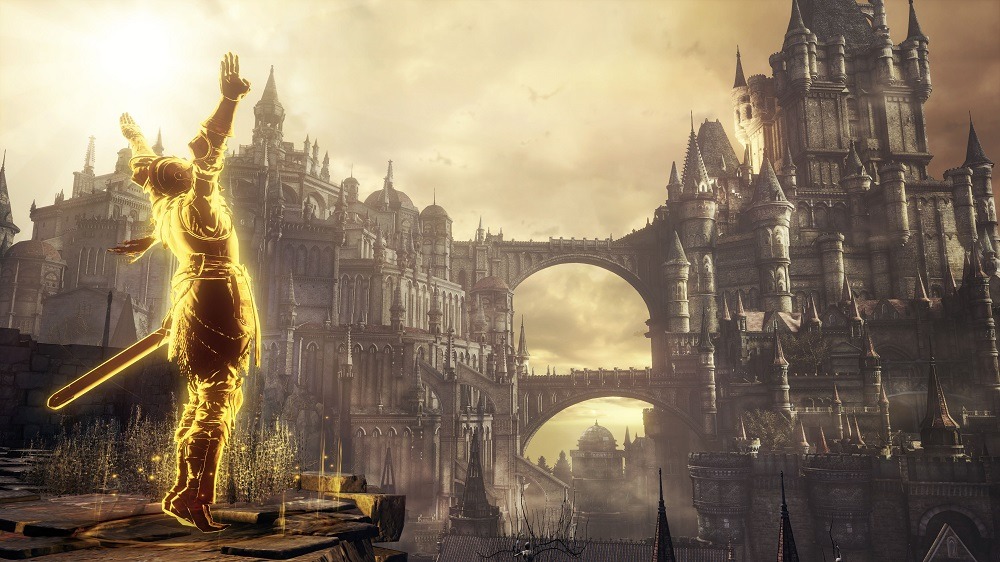 While not groundbreaking in its quality or quantity of gaming news, this week did feature some intriguing information for fans to soak in.

Let’s recap it all in a single, easily readable, and relatively interesting installment of Gaming Weekly! 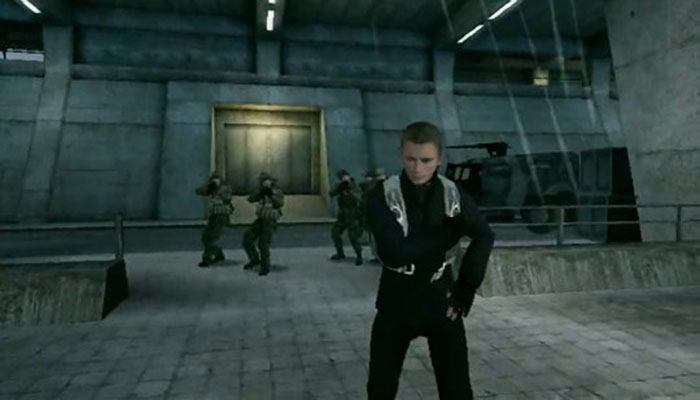 Goldeneye 007, the beloved N64 shooter developed by Rare, saw leaked gameplay footage from a previously rumored Xbox 360 port leak this week. Of course, the millions upon millions of fans that have been clamoring for a modern console version of the game enjoyed—and were impressed with—this footage. 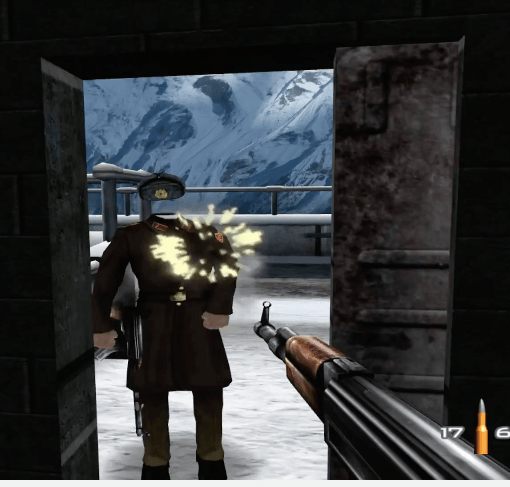 Unfortunately, no release date has been announced or rumored for an updated version of 007, as licensing issues and hold-ups continually block its path to modern consoles. Even Rare Replay, the massive 2015 compilation of Rare’s top releases, didn’t include 007.

Although it’s an unfortunate situation, there’s a chance this noteworthy fan response will cause the executives holding up the releases of ports to see dollar signs, and accordingly, green-light development.

The games that Xbox Live Gold members will be able to download for free in September are no longer a mystery.

From September 1 to September 30, Earthlock: Festival of Magic will be available free on the Xbox One. Interestingly, the multi-platform title is actually releasing on the first of September (only on the PC and One, initially); Microsoft’s willingness to foot the bill for player downloads is telling, and accordingly, anyone with Gold should make a special point to experience Earthlock.

From September 16 to October 15, Assassin’s Creed Chronicles: China will be free on the Xbox One. The “2.5-D” game lends credibility to the argument that Ubisoft doesn’t understand the concepts of “supply and demand” and “burning fans out”, but free is free, I suppose.

Between the free games from Gold and PS Plus, keeping up with membership software alone is difficult, let alone other, purchased games! 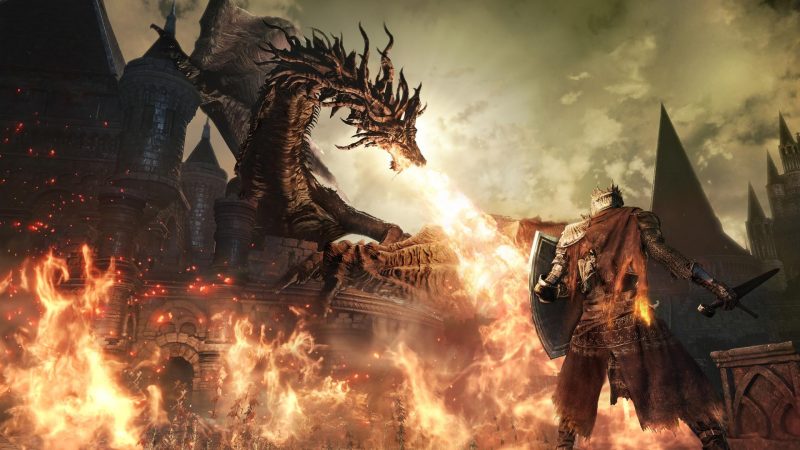 Dark Souls 3 DLC, Ashes of Ariandel, to Release on October 25

The third Dark Souls entry will see a new downloadable content package release on October 25; it was announced this week.

Ashes of Ariandel will cost $15 on its own, but can also be downloaded for free with the Season Pass. New weapons, enemies, and environments, amongst other things, will all be featured in the DLC.

I can’t provide much more information or context than this as I haven’t played a Dark Souls title yet, but hopefully, Ashes of Ariandel will impress fans just as much as the full series entries have thus far. 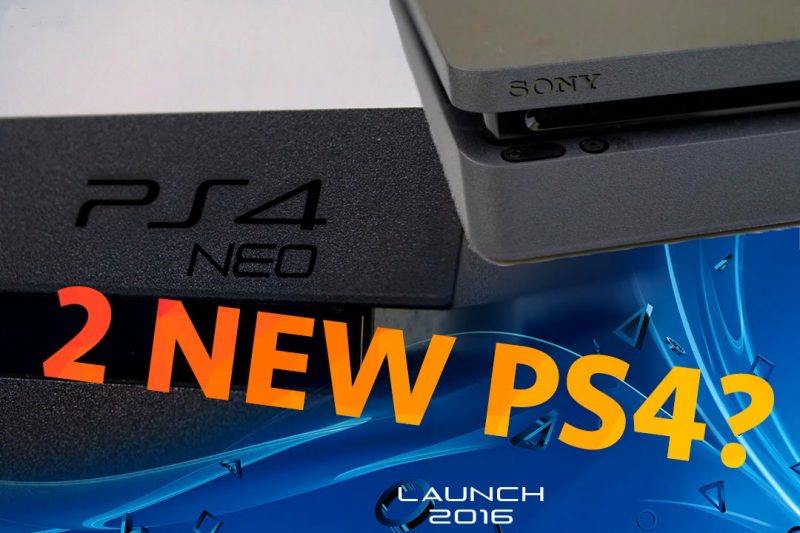 Two New PlayStation 4 Models to Be Revealed in September

PlayStation fans will soon be able to join their Xbox-loving cousins in anticipating—or detesting—the release of new PS4 models, as many sources have designated September to be the month where the big reveals are finally made.

Sony has hinted at the announcement—which is perfect, because of their scheduled September 7 gaming show—and the GameStop CEO said this week that fans will have much more to talk about in regards to upgraded PS4s after September (or something to that effect).

I’ve been an outspoken critic of upgraded systems from the start, but with that said, I am eager to see what the Neo and the other rumored model bring to the table.

Oh, and the inevitable bickering between members of Team PlayStation and Team Xbox will be an added bonus!

PlayStation Plus Cost Rises to $59.99

PlayStation gamers now have to pay the same amount as Xbox players to compete (and cooperate) with online games, receive free full-scale titles monthly, and benefit from a number of discounts and exclusive sales.

It was announced this week that PS Plus services will receive an annual price hike of $10, now resting at nearly sixty dollars. As was expected, there was a bit of outcry at the news.

And as many readers also expected, I plan on explaining exactly why this outcry is misplaced.

First, Sony has been the key innovator of subscription-based video game services since their unveiling of Plus. Before 2010, Xbox Live was an expensive means to playing with friends, enjoying party chats, and nothing more. It wasn’t until Sony began offering PlayStation Plus and free monthly games that Microsoft was forced to do the same. Essentially, Sony is responsible for the good-natured subscription services that we know, love, and occasionally complain about today.

Also, Sony provides more games than Microsoft does, plainly. Whereas two Xbox One and two 360 games are made available each month for Gold members, two Vita, PS3, and PS4 titles can be enjoyed by players every month.

While not a shocking difference in value, twenty-four extra games per year is notable enough to be appreciated and recognized. Moreover, this additional value (which is also clear in other forms) must be considered in relation to the price increase, which once again renders the digital service the same cost as Gold.

As was said, this week was so-so in terms of gaming news. However, if the rumors are to be believed, we are rapidly approaching the announcement of two new PS4 models. Additionally, Nintendo could decide to fill us in on the NX any day now, and a bunch of awesome releases are right around the corner as well.