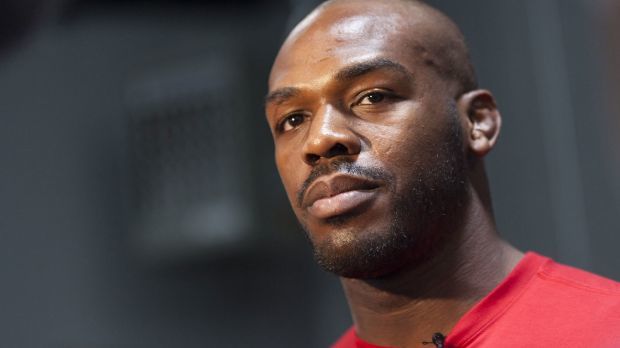 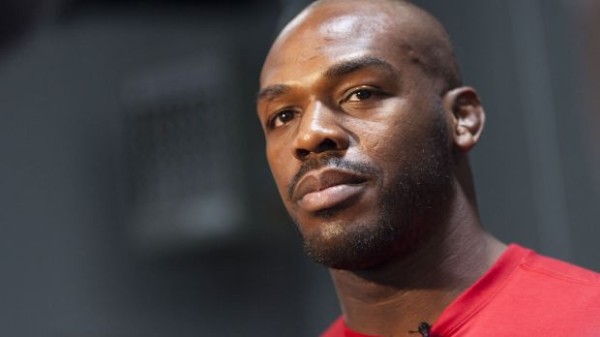 The release of the 911 call and video aftermath of Jon Jones‘ hit and run accident has made things a bit worse for the former UFC champion. The video doesn’t change what happened of course, but as we saw with the Ray Rice footage it can sure turn up the heat. Lucky for Jones the video doesn’t show the actual accident or Jones running away from the scene like a coward without checking on any of the people he hurt. What is shown just embarrasses the man further and puts us viewers at the scene to get a better feel for what happened. Check out the full unedited raw footage below and you be the judge.

Let me break down the video for you as you check it out below. The two cops discussing the contents of Jones’ car is pretty great. The discovery of the “shitload of condoms” was not a case breaker, but awesome none the less. I salute Jones for trying to control the population on a individual basis. I suggest a vasectomy as well Jon. Athlete groupies are pretty resourceful when it comes to trapping a rich pro athlete with a surprise pregnancy. Used condoms have been known to be used later on by said groupies. An ugly thought, but absolutely the truth. 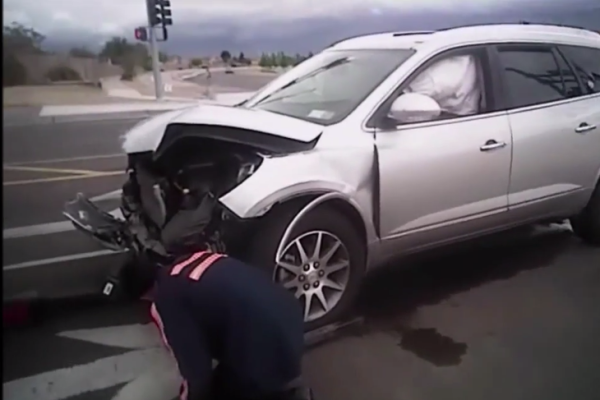 The two officers from Albuquerque don’t want to jump to the conclusion that the car belongs to “The” Jon Jones. But as the evidence mounts they start to believe it and it’s clear their adrenaline is pumping. Once they confirm the car does belong to the then UFC Light Heavyweight Champ, they instantly start thinking of what it would be like to have to fight the guy. Officer #1 says he would just tase him. The latter would be the better option as I’m sure Jones would choke the life out of both these guys simultaneously in a weaponless fight.

“He almost fuckin killed both these people,” is a harsh reality as stated by the cop. This crash hurt a pregnant lady and could have easily ended the lives of the victims in this hit and run.

As if Jones’ image wasn’t damaged enough by all this we get to see what a slob he is. His car is trashed on the inside with water bottles everywhere. I can see how things got off track for the guy with this kind of disorganization. I guarantee Ronda Rousey‘s car is spotless! Same goes for Demetrious Johnson‘s vehicle. These champions have their shit together.

By the way, I’m not sure “Hot Funyuns” are the best snack for the greatest fighter in the world. We see this tasty snack sitting on the seat above where the police dig out the alleged drug pipe from the cluttered floorboard.

“Well he’s fucked,” summed up the whole situation pretty well by the officer. We were reminded how Jones came back to the car after fleeing so he could get his wad of cash and possibly his drugs according to the officer’s assessment. The fact that he had time to reconsider leaving the people he crashed into there after he ran away and came back, makes the situation worse. I can see him panicking and doing the wrong thing initially, but seeing the damage done as he ran back then taking off for the second time? Hard to excuse that and this video is going to make it harder for anyone to have sympathy for Jon Jones.