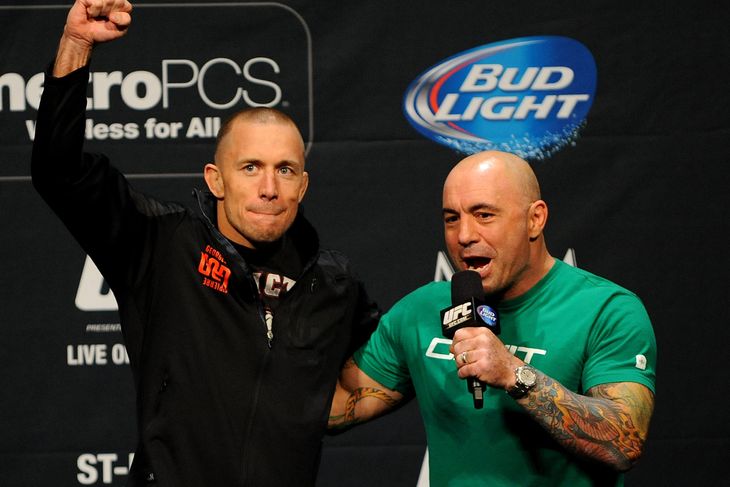 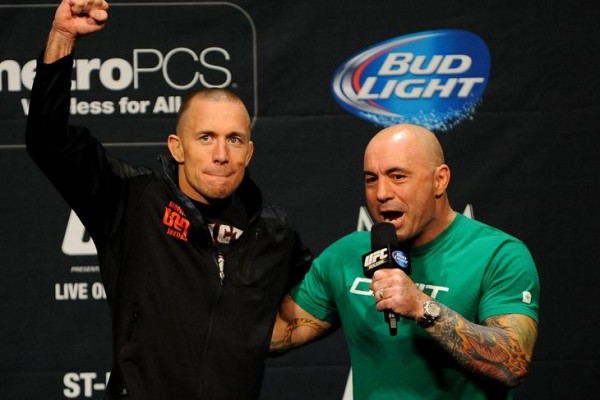 The UFC has a real fight on its hands. The MMA promotion company is taking on a badass opponent in the form of these performance enhancing drugs. After having a number of big name fighters, including one of the best fighters ever in Anderson Silva, get popped for failed drug tests lately, the company had no choice. This fight will not be an easy one or a cheap one. Maybe most of all it won’t be a popular one in the eyes of some fans.

Part of the new plan involves a full slate of testing for all athletes on every card in the UFC. This will go for the big name fighters in main events as well as the lesser knowns competing in the undercards. This is a smart move since there is no point testing the stars if you are going to let the newcomers climb the up the rankings while possibly skating by with performance enhancers.

Dana White was very disappointed by Anderson Silva’s positive tests for PEDs before and after his fight with Nick Diaz. It’s not a good look for a legend to have been caught cheating, although Silva maintains he was clean and there must have been a lab mistake. To be fair, he reportedly had never failed a test before. Anderson Silva is the best MMA fighter in the history of the sport and for him to be guilty of cheating is a big black eye for his sport. White is savvy enough to know this and realizes that he must move now to make changes. And that’s what the UFC is in the process of doing. They are seeking stiffer penalties that are not just a dog and pony show for the public. “We are advocating for longer suspensions and harsher penalties issued by state athletic commissions, international federations or whatever body is handing down penalties. Currently I believe that the WADA (World Anti-Doping Agency) standard on a first-time offender for PED usage is a two-year ban. We certainly advocate for that,” UFC co-owner Lorenzo Fertitta said. A two year ban is no joke for a sport that has a short window of opportunity for these guys.

One of the biggest draws and polarizing figures in the UFC has been outspoken about the PED issue. Ronda Rousey says that she supports stiffer penalties for cheaters and likes the new focus to clean up the sport. She too was very disheartened at Anderson Silva testing positive for the enhancers. The blond armbar aficionado makes the best point about PEDs when she talks about fighting being more dangerous than other sports. A quicker point guard due to drug use is not much danger to his opponents, but a fighter with 20% more power in his or her punches is a serious threat to the person eating that punch.

Other sports have had to deal with PEDs of course. Baseball was hit the hardest as many of their stars started hitting home runs at an alarming pace until someone finally noticed how abnormal this was….along with players’ heads becoming enlarged! The NFL clearly has issues as well. They catch players occasionally and suspend them a few games, but it is not the same as in baseball. The NFL isn’t held to the same standard as baseball in the fans’ eyes for whatever reason. Mainly football is so popular that fans just don’t really care about this side note of guys getting better with drug use.

Are fans going to get behind this new UFC policy? I think some will, most will not care much, and some will be against it once it starts interfering with the actual fights. When a popular fighter is put out of commission for a year or more, there will be fans that are pissed at the UFC itself. These fanatics won’t blame their fighter for “just trying to get an edge.”

As for the UFC’s seriousness on this issue, clearly they want to clean up the sport. But how are they going to handle this testing? The biggest concern I have is when the tests are done. Is the UFC going to test the fighters just hours before fight? I doubt it. They can’t have a main event changed at the last minute like that. What are they going to do, pick a guy out of the stands to fight Chris Weidman if Vitor Belfort tests positive for the juice right before a PPV? I think not.

The UFC is hoping a two year ban will be enough for fighters not to try it once the new system is in place. I get that. But some athletes will always try to gain an advantage if they believe they can beat the tests. Scientists work on both sides of the rules when it comes to performance enhancing drugs.

The bottom line for me has always been the same when it comes to athletes using drugs to make themselves better than the other guy or girl. It’s not fair for one guy to have to put possibly harmful drugs into his body to keep up with the neanderthal that doesn’t give a fuck, and is willing to inject himself with anything as long as it makes him faster and stronger. The UFC is still a young sport compared to others like MLB and the NFL, so they are in a great spot to make their sport better in the long run by cleaning it up. It won’t be cheap. It may not be popular among some fans. And they will lose some awesome fighters for extended periods if they do strict testing like they are putting forward. This will be a bloody fight for the UFC. But it’s better to ring the bell right now instead of waiting until the sport becomes a joke due to negative tests every other week. This will be a painful process, but if the UFC’s leaders stay the course they will at least stay even in an everlasting fight against PEDs and cheaters.