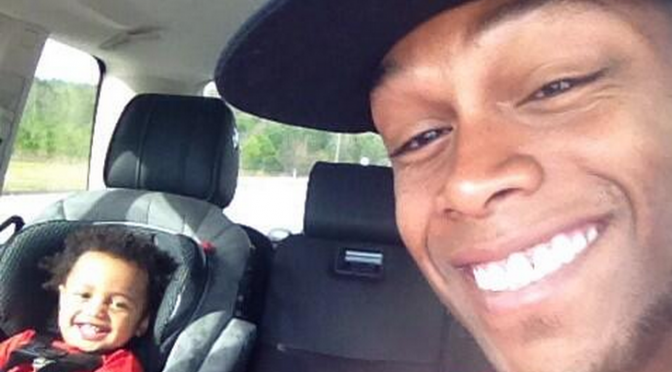 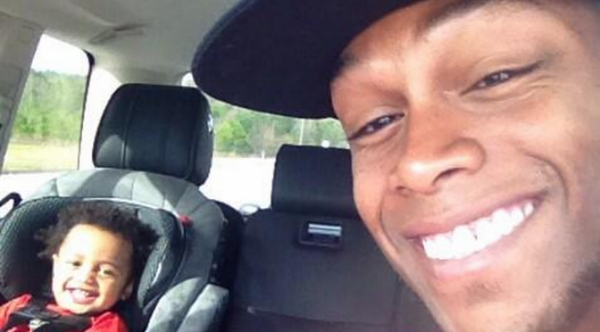 Adrian Peterson waited a full day to make sure to get his words right in a statement about his recent NFL suspension being overturned this past week. Speculation is everywhere on what the future holds for the Minnesota Vikings running back, but one thing is for sure, the Minnesota Vikings don’t seem to be in it. At least as can be seen in his statement which leaves any mention of the team out.

One day after U.S. District Judge David S. Doty overturned the suspension of Adrian Peterson, the Minnesota Vikings running back has weighed in on the matter.

“I was pleased to learn about Judge Doty’s decision,” Peterson wrote in a press release after Doty ruled in his favor, granting an NFL Players Association motion to vacate a previous ruling by arbitrator Harold Henderson.

“It is a positive step in protecting players’ rights and preserving due process for all players,” Peterson wrote. “It also brings me one step closer to getting back on the football field and playing the sport I love. As I prepare for my return to football, I am still focused on my family and continue to work to become a better father every day. I want to express my gratitude for all of the support I have received from the fans, NFLPA, Jeffrey Kessler, and my agents Ben Dogra, Tracy Lartigue, and Mark Heligman from Relativity Sports.”

Whether or not Peterson will remain with the Vikings upon his return is another topic. His father, Nelson, said Thursday that he’s heard of three teams interested in making a play for the All-Pro runner.

Peterson’s father isn’t afraid to talk landing spots, but Peterson has yet to say a word about where he hopes to play in 2015. Until we know the answer, the future of the NFL’s finest back remains one of the offseason’s most intriguing subplots.