Home All News Tech News Twitter ramps up abuse rules but will they actually enforce them equally? 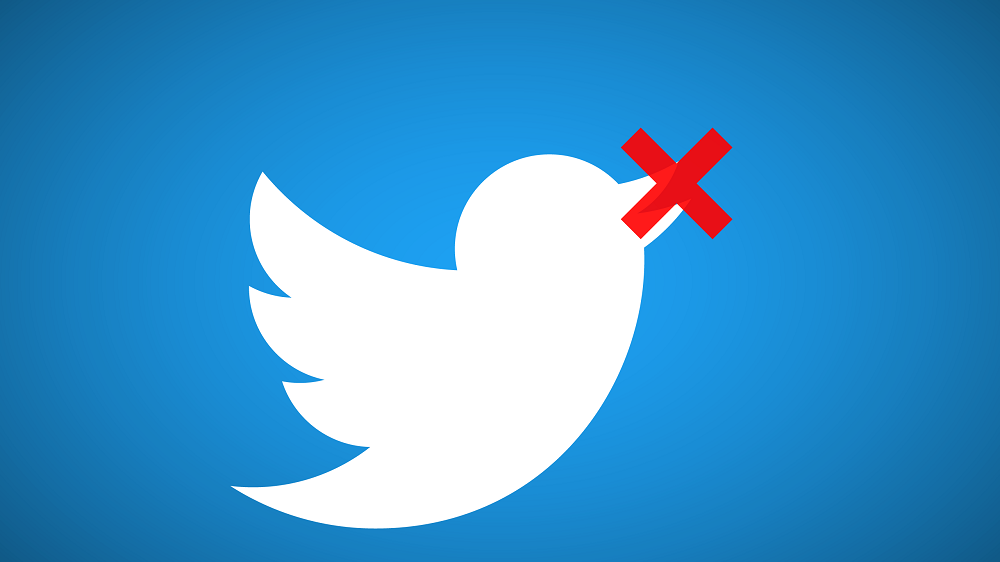 Twitter has toughened up their rules and policies involving hate, abuse, and advertisements, but will they be able to enforce them equally.

President Donald Trump has broken them with his cyber bullying, but his account has never been suspended as many others. So, right off the bat, Twitter is going to have to decide if they cower or tower when it comes to justice for all.

The bigger problem is enforcement, and there the company has had some high-profile bungles recently. That includes its much-criticized suspension of actress Rose McGowan while she was speaking out against Harvey Weinstein, and the company’s ban, later reversed, of an ad from a Republican Senate candidate that mentioned “the sale of baby body parts.”

Such twists and turns suggest that Twitter doesn’t always communicate the intent of its rules to the people enforcing them. In McGowan’s case, her suspension resulted from a straightforward application of Twitter privacy rules to a tweet that broadcast a private phone number. But the moderators who enforced the rules didn’t seem to take into account McGowan’s central role in speaking out against allegations of abuse by Harvey Weinstein. A widespread outcry followed, and the company reinstated her.

Twitter has users “coming from lots of different parts of the world with different kinds of context,” said Emma Llanso, director of the Center for Democracy & Technology’s Free Expression Project. “And it’s probably impossible to have just one set of rules that works all the time. There will definitely be mistakes.”

The company said it would “be clearer about these policies and decisions in the future.”

On Thursday, Twitter reported a third-quarter loss of $21 million, or 3 cents per share. Excluding one-time items, the company earned 10 cents per share in the latest quarter.

The results exceeded Wall Street expectations. The average estimate of 12 analysts surveyed by Zacks Investment Research was for earnings of 6 cents per share.

The company posted revenue of $589.6 million in the period, down 4 percent from a year earlier but in line with forecasts.

Twitter had 330 million monthly users, up 1 percent from the second quarter.

To make things more clear, Twitter will give users suspected of abuse more information after they appeal a suspension verdict. Appeals themselves aren’t new, but now the company says it will provide “detailed descriptions” of rule violations as part of the process.

The company said last week that it would also email users when they are suspected of account violations, and next month will post details about the different factors it weighs when enforcing its rules.

Since mistakes will happen, Twitter needs “clear channels” so users can signal when something has gone awry, Llanso said. “If you don’t have a really robust appeals process, then you only have half of a process.”

Of course, some things are unlikely to change. Despite calls by liberal activists to ban Donald Trump from its service, Twitter is highly unlikely to do so, whether or not the president follows its rules against harassment.

This week, Twitter also unveiled new rules governing advertisements, especially political paid messages that have come under scrutiny during investigations into alleged Russian interference with the U.S. presidential election. The rules require election-related ads by and about candidates to disclose who is paying for them and how they are targeted.

Other advertisers will also have to provide more information, including how long ads have been running and information for users who are being targeted. But the stricter policy, which includes requiring the organization funding the ads to disclose its identity, along with how much money it is spending on each ad campaign, only applies to so-called “electioneering” ads This is a clearly defined category that includes only those ads that refer to a candidate or a party associated with a candidate for an elected office.

Twitter says it’s still working on a policy for “issue-based ads,” those often divisive messages on hot-button social issues such as immigration and race relations. Russian agents reportedly used many such ads on social media in an apparent attempt to exacerbate social divisions ahead of the election last year.

Neither Twitter’s new policies nor the “Honest Ads” bill introduced last week addresses election meddling efforts outside of advertisements. Twitter, Facebook, Google, and others are also dealing with spam and fake accounts that spread fake news and propaganda.

And rules didn’t appear to stop outside actors from attempting to influence the U.S. election. It’s already against the law for a foreign entity to purchase election ads in the U.S., either directly or indirectly.

It’s one thing to enforce advertising rules in a print newspaper or a TV station, where real humans can vet each ad before it is printed or aired.

It’s a whole other thing in an online ecosystem, where automated, self-serve advertising platforms allow millions of advertisers — basically anyone with a credit card and internet access — to place an ad.

“It’s a complex environment with a very low barrier to entry,” said Chris Olson, CEO of the Media Trust, a provider of online advertising analytics and security. That makes even identifying the buyers of ads challenging, as the system currently relies largely on self-disclosure for identifications. While many advertisers will do just that, Olson said, bad actors will not.