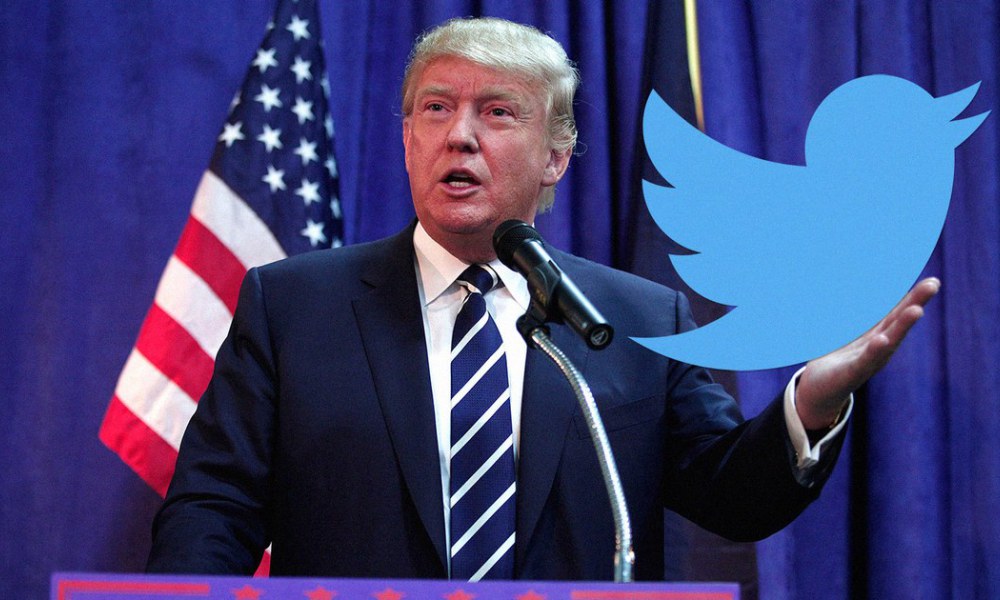 A year ago, citizen Donald Trump could annihilate someone with one of his tweets or bullying taunts, but now that he’s become President Donald Trump, things have rapidly changed.

Try as he may, the president is no longer able to get his way with his abrasive tactics that helps him when the election which seems to be confusing him.

As one source states, “In Trump’s mind view, not getting away with the same antics that won him the White House while he is actually in it, is throwing him off.” 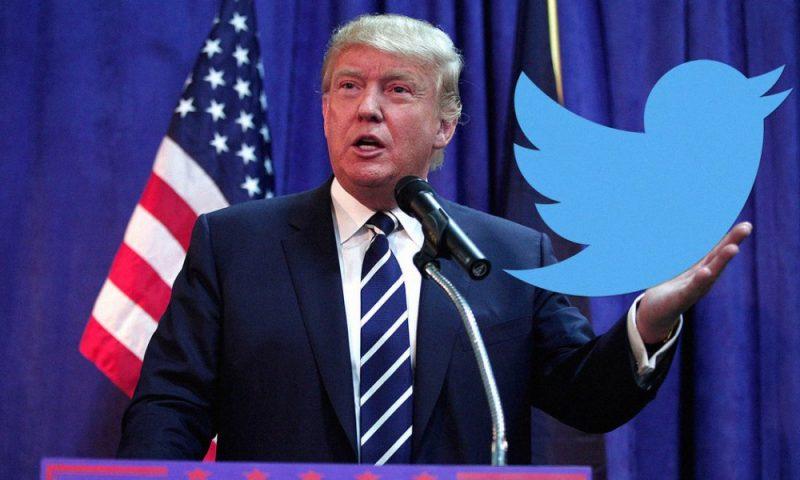 The appointment of former FBI Director Robert Mueller as special counsel overseeing the federal government’s Russia investigation has dramatically raised the legal and political stakes and put Trump’s young presidency in dangerous territory just four months after he was sworn into office.

White House and campaign records may be subpoenaed, and Trump’s presidential privilege to keep West Wing conversations private could be challenged. Current and former staffers probably will have to hire pricey lawyers and sit for interviews. Trump himself may have to answer questions.

And even if Trump’s campaign is ultimately cleared of wrongdoing, the shadow of an investigation will hang over the White House for months or even years.

“They will govern with constant fear of bombshell news being around the corner,” said Julian Zelizer, a history professor at Princeton University.

Trump has long maintained that he and his associates had no nefarious ties to Russia. In a written statement shortly after Mueller’s appointment was announced, Trump said a thorough investigation will confirm “there was no collusion between my campaign and any foreign entity.”

The Justice Department’s decision to put Mueller in charge of the investigation comes as the White House was already reeling from a series of self-inflicted controversies.

Last week, Trump stunningly fired FBI Director James Comey, who was overseeing the Russia probe. In a brazen warning to Comey, Trump suggested he may have tapes of their conversations. Undeterred, Comey’s associates then revealed that the former FBI chief has a memo of a meeting with Trump in which the president asks for the investigation into ousted national security adviser Michael Flynn to be stopped.

Controversy is nothing new for Trump.

As a candidate, he often careened from one crisis to the next, including the release of a video in which he was heard making predatory comments about women. His response often followed a familiar pattern: blaming the media for peddling “fake news,” lashing out at his rivals and creating provocative distractions, often with a well-timed tweet.

He’s tried to use that same playbook when it comes to Russia. He’s blamed Democrats for leveling allegations of Russian collusion as a way to explain their crushing defeats in last year’s elections. He’s urged not only his supporters, but also the FBI, to focus more on the leaks about the investigation that have deepened questions about possible Russia connections. And on Thursday morning, he took to Twitter to call the investigations “the single greatest witch hunt of a politician in American history!

Presidential historian Douglas Brinkley said Trump is “not going to be able to jive his way out” of the Mueller-led investigation.

“He wanted to make it out as media and Democratic warfare,” Brinkley said. “But now, with Mueller being chosen and the GOP backing the Justice Department decision, Trump is truly going to be held to the standards of justice.”

In his statement Wednesday night, Trump said he planned to focus on “fighting for the people and the issues that matter most to the future of our country.” But the snowballing Russia matter has overshadowed much of his agenda and raised questions about whether Republican lawmakers will be willing to take tough votes supporting a president under the cloud of investigation.

As special counsel, Mueller will have all the same powers as a U.S. attorney, though he will still ultimately report to Deputy Attorney General Rod Rosenstein. Still, he is not subject to the day-to-day supervision of the Justice Department.

The situation is similar to the investigation into whether officials in President George W. Bush’s administration leaked the name of CIA operative Valerie Plame to reporters. Comey, who was then serving as deputy attorney general, tapped Patrick Fitzgerald to head the review, which led to the conviction of a top White House official.

In the 1990s, President Bill Clinton was engulfed by an independent counsel investigation that started as a probe into failed land deals but ultimately exposed his affair with a White House intern. He was impeached by the House, but acquitted by the Senate.

Jennifer Palmieri, who worked in the Clinton administration and later on Hillary Clinton‘s presidential campaign, offered a dire warning for Trump aides on what could come in a White House facing the pressures of an investigation.

“It’s all the pressures of life in the White House with this weight hanging over you that could bring untold trauma at any point,” she said.