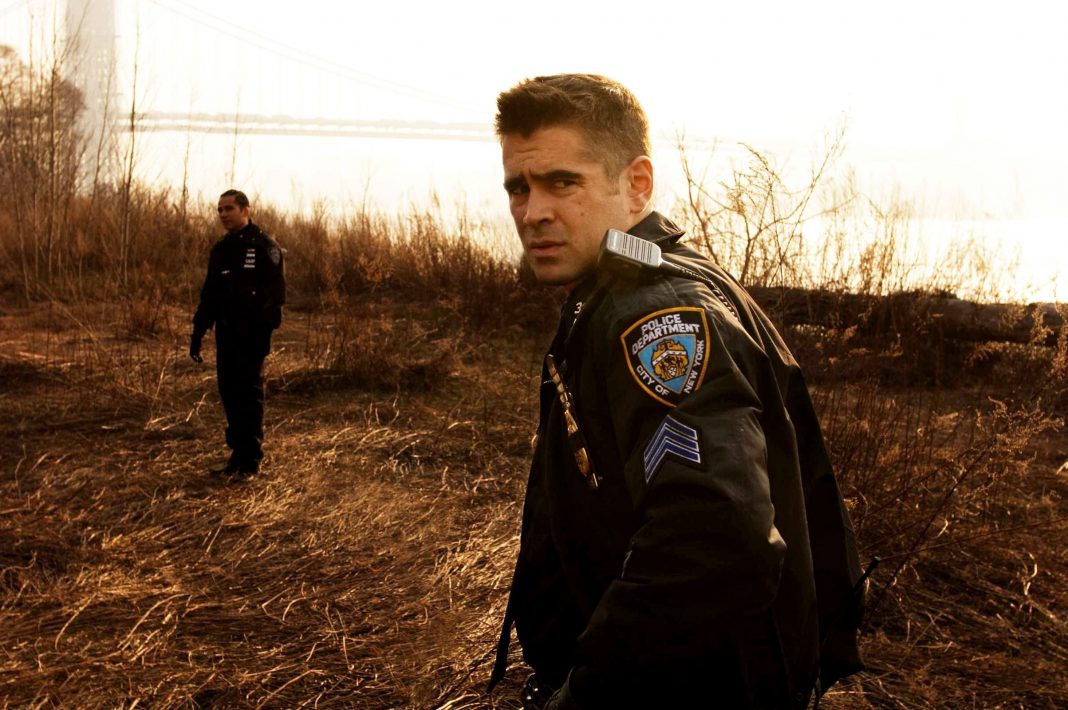 After the epic performances of Matthew McConaughey and Woody Harrelson in season one, not many folks give season two of True Detective a chance of hitting that level. Even as a huge Vince Vaughn fan I have trouble seeing this year topping last year’s version of the crime drama. Season two looks to have the same elements as season one, with shady politics mixed with murder, along with far from perfect cops trying to find their way. The main players have changed of course with Colin Farrell, Rachel McAdams, Taylor Kitsch, and Vince Vaughn hitting the scene.

Detective Ray Velcoro, played by Farrell, is a train wreck of a cop. He struggles in his relationship with his bully magnet son. We see his love for his kid as he drops him off at school, worrying about how the overweight redhead will be treated. Later we witness a drunken Ray calling his son a fat pussy because he won’t tell him who cut up his new sneakers. Not a dad of the year performance. Ray’s son is likely not his biologically, as we find out about his the detective’s wife being raped about nine months before the kid was born. 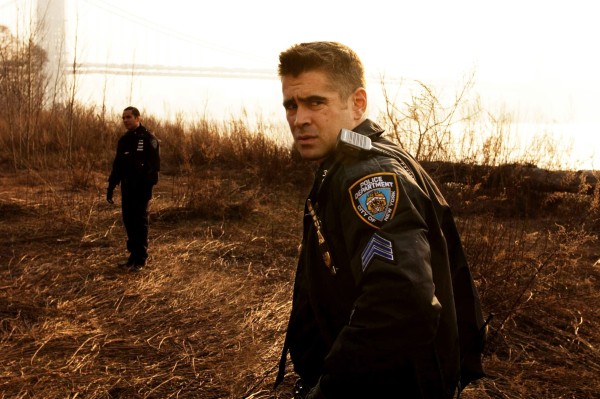 In a flashback, Velcoro gets information about his wife’s attacker from Vince Vaughn’s character, Frank Semyon. Frank is a club owner at that time and into the shadier side of business. He gives this info as a moral gesture to the police officer, but clearly wants future help in return. In the present time Frank has risen up from a bar owner to a big time player in his city. He has gone from hustling strippers and booze to running elaborate land deals.

The newspapers are doing a big series on corruption in the city so Frank needs that to come to a stop. We see the payback from the flashback as Detective Velcoro is sent to send a violent message to the reporter. The city manager is missing and Velcoro has to look into that as well. The manager is a freaky old dude with lots of sex related items in his home that has been trashed.

Rachel McAdams is playing the role of Ani Bezzerides, a hard charging cop with daddy issues and a ton of family problems. She finds her sister working in a webcam studio and is clearly disgusted with her “porn” career. Bezzerides sees her father while investigating a missing person report. He is a guru at a new-age religious center and he drives his cop daughter crazy with all his peaceful “mumbo jumbo.” He thinks she is a miserable person because she can’t force her will on the world instead of accepting it and others as they are. I would agree with the weirdo dad.

Taylor Kitsch, from the series Friday Night Lights, plays motorcycle cop Paul Woodrugh. He promptly gets suspended after a celebrity accuses him of solicitation for sex during a traffic stop. 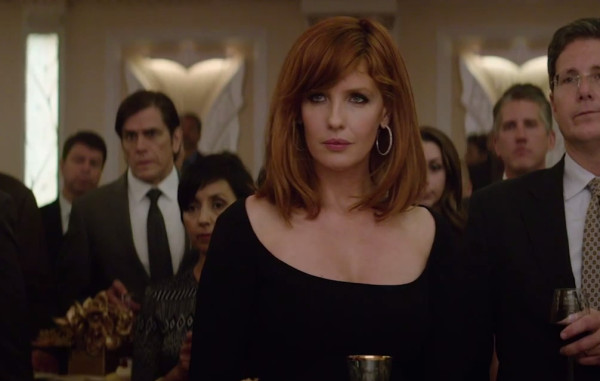 Frank Semyon is forced to make the pitch to a room full of investors and developers for a high speed train rail system. This project is a huge money deal that will line the pockets of local movers and shakers that know how to play the game. The city manager Casper was supposed to handle the speech, but he has been supposedly kidnapped. Semyon meets with a nasty Russian named Osip Agronov. These two men clearly don’t like each other though they have an uneasy agreement. Osip however isn’t ready to pull the trigger on this land deal and Semyon is pissed.

I don’t know if the beating that Detective Velcoro put on the bully’s dad was more out of love for his son or the fact that he enjoys hurting people. Either way the bully got what he deserved, even if his dad was innocent in the shoe incident. Don’t raise bullies is the lesson here I guess.

Semyon gets what he wants as Velcoro delivered the reporter’s files to him over dinner. He tells his “boss” that the writer will no longer be a problem to them directly. These two men have a very personal conversation as Frank talks to Ray about his son and how Frank and his wife are trying to have kids. Either they have become close over the years or this is just a way for a power broker like Frank to manipulate the detective.

The final scene brings all three cops together. Ray, Ani Bezzerides, and Woodrugh are at the murder scene of the city manger Casper. Dude has had his eyes burned out with acid and died a pretty horrific death from what I can tell. He likely crossed the wrong person in this big land deal and paid the price with his life. So now we have three officers with all kinds of personal demons investigating the crime. That should make for some interesting situations. Two drunks, one corrupt and the other on the edge of a breakdown, teamed with a cop with PTSD could be trouble. 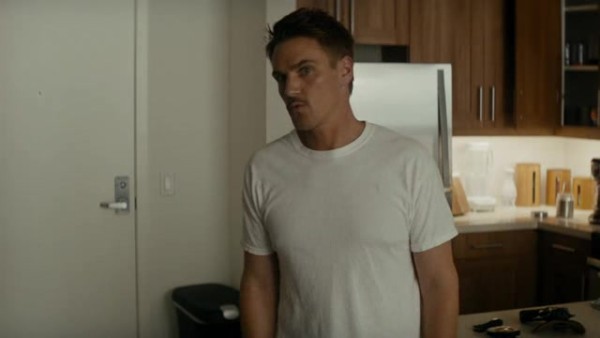 The first season of true Detective did a good job of leading us in many directions in order to get to the truth. I can tell you from just this one episode that this season will be similar. I have no idea who killed Casper and I’m not sure who is supposed to be the good guys here, though it’s clearly not Ray. I don’t know how dirty Frank is at this point, but I generally root for gangsters with a code of some sort.

This first episode basically set up all the characters so we know who they are and some of their motivations. Frank Semyon is trying to go next level business man. Ani Bezzerides is trying to avoid her family issues through her police work. Detective Velcoro is trying to drown his demons with a bottle while making extra cash to somehow improve his relationship with his son. Paul Woodrugh likes to ride motorcycles and that’s about it.

I’m looking forward to episode two even though the first episode seemed all over the place. True detective certainly has a different feel to it than other shows, even other HBO series. But that’s a positive thing even though we don’t yet know where it is headed.