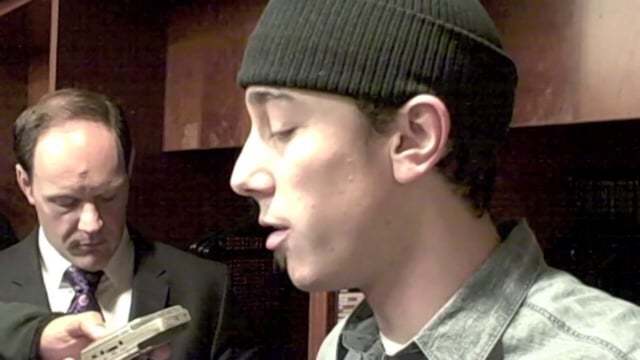 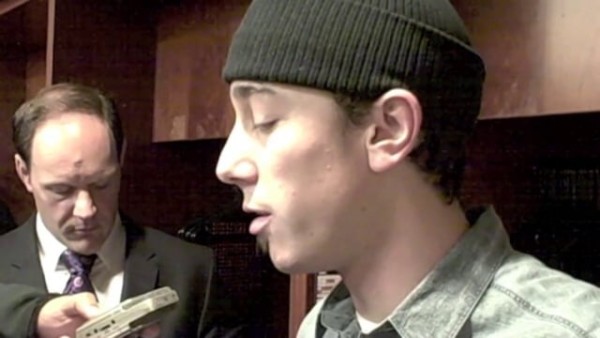 The long 2015 Major League Baseball season delivers many ups and downs for every ball club around the game. That showed up this past week as the National League was delivered a critical blow as well as the Miami Marlins. Despite find themselves in a battle to compete with the Philadelphia Phillies for one of the worst records in baseball the club also lost All-Star outfielder Giancarlo Stanton.
Stanton the home run leader in all of baseball under went surgery on Sunday Morning  putting the Marlins best player on the disabled list. Dr. Patrick Owens a hand specialist performed the procedure on Sunday at the University of Miami Hospital in Florida. The injury will land one of the games biggest sluggers on the disabled list for at least the next four to six weeks.

While the game will see injuries come and go this is still a blow that neither the Marlins or Major League Baseball wanted as the Mid Summer Classic approaches.

Nolan Arenado, Colorado Rockies: The Rockies third baseman has been red hot of late entering a difficult one for four performance on Monday against the Oakland A’s. Entering that contest, Arenado was riding nine straight games with at least a hit including five of them with two. In that stretch, Arenado put up 14 hits including two doubles, one triple and eight home runs to go with 19 runs batted in. On the season the Rockies third baseman is hitting .292 with 24 home runs and 68 runs batted in.

Washington Nationals: This continues to be an up and down season for the Nationals as they now have regained first place in the National League East division. The latest stretch saw the Nationals pick up eight wins over their last ten games including an eight game winning streak in the middle of the two losses. The club picked up three game sweeps over the Pittsburgh Pirates as well as the Atlanta Braves as well as a series win over the Philadelphia Phillies.

Max Scherzer, Washington Nationals: Scherzer continues to turn in Cy Young performances for the club that handed him a boat load of cash this offseason. Over his last three outings, the Nationals ace has allowed just two earned runs over 26 innings including back to back shutouts. The second of those shutouts came on his no hitter back on June 20th against the Pittsburgh Pirates that only missed being a perfect game by a hit batter in the ninth inning. Scherzer improved his record to 9-5 on the season with a 1.79 earned run average to go with a whip of .79 for the season.

St. Louis Cardinals: The Cardinals were able to accomplish something that we haven’t seen since the 2005 Major League Baseball Season. That season the Chicago White Sox were able to pick up 50 wins before landing 25 losses. The White Sox would go on to win the World Series that season. The hot start landed the Cardinals on the list with 17 other clubs to be able to achieve this feat. 13 of the 17 previous clubs won at least 100 games while the 1984 Detroit Tigers, 1986 New York Mets, 1998 New York Yankees and 2005 Chicago White Sox all went on to win the World Series.

All-Star Game & Home Run Derby: The 2015 Major League Baseball All-Star Game and Home Run derby took a devastating blow last week as Giancarlo Stanton underwent what appears to be a successful hand surgery. That is good news for Stanton and the club but terrible news for the Mid Summer Classic as well as the fans favorite home run derby. Now Stanton will miss this opening up the door for hometown favorite Todd Frazier who is second in Major League Baseball with 25 home runs.

Tim Lincecum, San Francisco Giants: The Giants starter has complelty redeveloped his pitching motion from a few seasons ago. That being said of late he has struggled to work deep into games failing to reach six innings in his last four outings. That included his last two starts where he has failed to get through two innings. In those outings, Lincecum has pitched just three total innings while allowing eight earned runs. On the season, Lincecum has posted a 7-4 record to go with a 4.13 earned run average.

Miami Marlins Fans: The fans of the Marlins continue to be handed bad news from the teams blowup sale a few seasons back now to the latest bad news for Stanton. Now the fans will have to go through another selling spree that could see the club part ways with most of the veteans including Mat Latos and Dan Haren as well as a possible move of a player like Dee Gordon to return some valuable pieces for the future.

Miami Marlins: The Marlins are landing all over our losers list now it is for their play on the field. The Marlins have won just two of their past 11 games and now will be without their best player for the next month and possible longer than that as the team will probably look to avoid rushing him back as the have fallen to the back of the standings in the National League East. In this latest stretch the club lost series to the New York Yankees, Cincinnati Reds and Los Angeles Dogers as well as being swept by the St. Louis Cardinals.