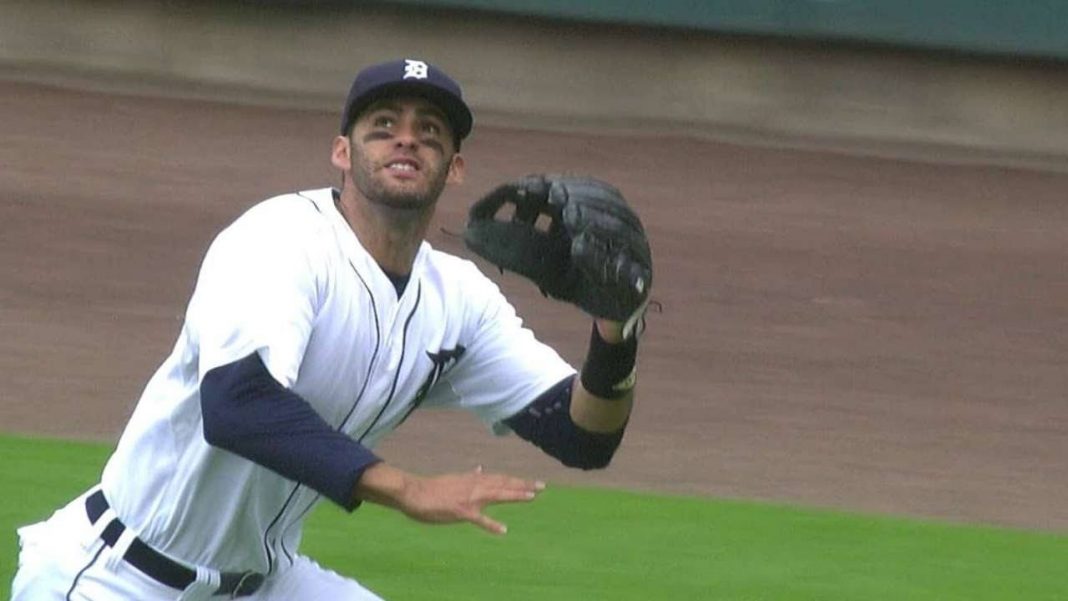 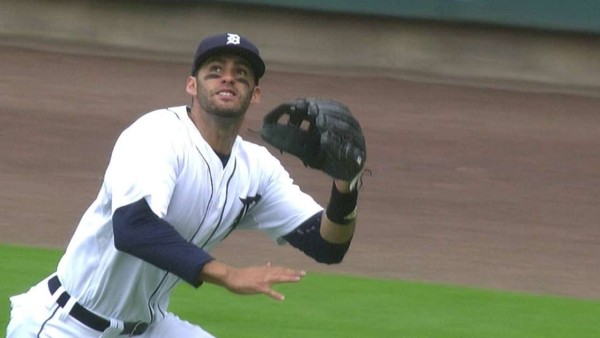 The 2015 Major League Baseball season continues to cruise along as the calendar month of June comes to an end. The action continues to be red hot in the American League, as we have seen a few teams make strides to put themselves into position to battle for the division while we have seen some teams continue to struggle. This gives us a chance to take a look at the top winners and losers of the past week.

One of the teams that have found themselves on the winners list this week is the Baltimore Orioles. The Orioles were written off by many just a few weeks back including the fans of Baltimore. Now after a red hot month of June the Birds of Baltimore under Buck Showalter has found a way to the top of the American League East division.

On the losing end the Cleveland Indians land on our list this week after a struggling stretch as the club picked up just three wins over their past 10 games prior to Monday Nights wins over the Tampa Bay Rays. This included a bad trip to Baltimore over the weekend that saw the club lose all three contests including being shut out in both games of a double header on Sunday.

Here is the rest of the winners and losers around the American League for the final full week of the calendar month of June. Who will make the list to start the month of July? Check back next week for our all new list of Winners and Losers!

J.D. Martinez, Detroit Tigers: The Tigers outfielder has been red hot of late for the club that spans over the past two weeks. In his last 10 games, Martinez has 11 hits including six home runs. Three of those blasts came back on June 21st against the New York Yankees as he also added six runs batted in. On the season Martinez is hitting .270 with 14 doubles, 19 home runs, 46 runs batted in and a 43 runs scored. The Tigers will need Martinez to stay hot if they want to jump the Kansas City Royals in the standings.

Kansas City Royals: The Royals had been hot entering Monday nights contest against the Houston Astros. That included winning seven of their past ten ball games including a three game sweep over a Oakland A’s team that was coming off their own sweep as well as winning two of three against the Seattle Mariners. This stretch of ball while the Minnesota Twins and Tigers failed to put together a winning stretch has seen the Royals pull to a 5.5 game lead in the division.

Brett Gardner, New York Yankees: Gardner has been red hot for the Yankees and that success continued on Monday. Prior to Monday’s success against the Los Angeles Angels, Gardner has picked up hits in eight of his last nine contests. In that stretch, the Yankees outfielder picked up six multi hit games as well as four with at least three hits. In all Gardner 20 hits in 40 at bats with five doubles, one triple, three home runs and 13 runs scored.

Boston Red Sox: While it was hard to find any other clubs outside of the Orioles and Royals that were really hot of late. That being said the Red Sox after struggling for weeks put together a solid past week plus. In that stretch the club picked up two of three against the Tampa Bay Rays and the Kansas City Royals with their only series loss coming in between against the Orioles. If this club can sustain some of this momentum the American League East should be a fun division to watch down the stretch.

Texas Rangers: After just making our winners list a few weeks back the Rangers have found themselves on our losers list after losing eight of their past ten ball games before the teams win on Monday against the red hot Orioles. The stretch saw the club fall behind the Los Angeles Angels in the American League West while also losing ground on the Houston Astros. That stretch of losing saw the club lose two of three against the Chicago White Sox before being swept by the Oakland A’s and losing two of three to the Toronto Blue Jays.

Seattle Mariners: The Mariners continue to make the list as they continue to disappoint all season long after spending to land Nelson Cruz this offseason. The latest stretch saw the club lose two of three to the Angels over the weekend. That came after the team dropped two of three to the Royals. In the past seven games the club managed to score more than three runs just once and that come in the teams 7-0 win over the Royals.

Michael Bourn, Cleveland Indians: The Indians outfielder has struggled of late including going hitless in seven at bats over the weekend against the Orioles. Entering Monday Night’s contest Bourn was hitting just .226 on the season while his on base percentage dropped below the .300 mark. In his last eight games, Bourn has only two hits in his last 22 at bats.

Nick Martinez, Texas Rangers: Martinez turned in an awful performance back on June 26th against one of the better hitting ball clubs in the Blue Jays. In that contest, Martinez managed to get through six innings allowing nine hits, eight earned runs and four walks. Two of those hits left the ball park helping raise his season earned run average jump from 2.77 to 3.39 while his record moved to 5-4 for the year.