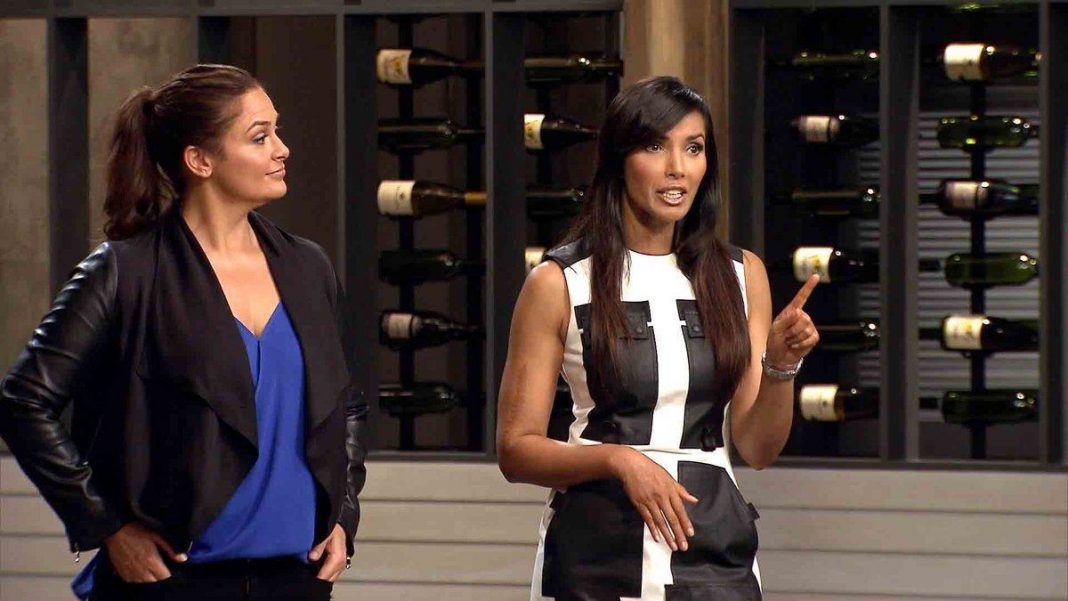 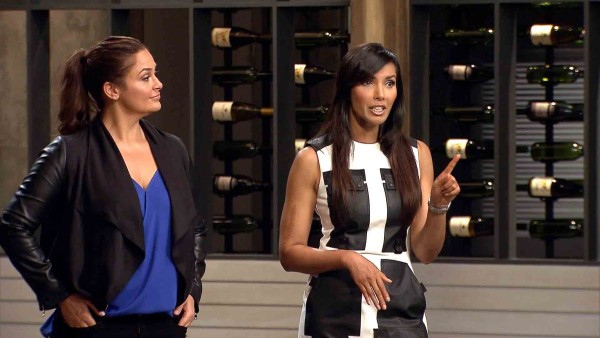 On this week’s episode of “Top Chef California,” Antonia Lofaso, a former contestant on the show, was brought in to be the guest judge for the quickfire challenge. Padma announced each of the 10 remaining chefs could choose one ingredient and then every chef had to make their own dish using those ingredients. Each chef had 20 seconds to get their ingredient of choice.

Carl said he liked cooking with a small pantry of ingredients available. He said he would concentrate on the flavor and execution of his dish. Isaac said he wanted to make sure the flavors he used worked well together. The chefs presented their dishes to Padma and Antonia. Padma asked Antonia to announce their least favorite dishes and she said Isaac’s dish was underwhelming and Karen’s dish wasn’t focused enough. Antonia said Jeremy made on of her favorite dishes and Amar’s dish showed good technique. Antonia then announced that the winner of the quickfire challenge was Jeremy.

For the elimination challenge Padma announced it was the tenth anniversary of Top Chef so the chefs had to create a dish that told them what the chef’s life was like 10 years ago. After the chefs shopped for their elimination challenge ingredients they went to the rooftop of their Los Angeles hotel. They arrived to a cookout complete with beer and wine.

While the chefs were preparing their elimination challenge dishes Tom and Top Chef winner Michael Voltaggio came in to watch them cook. They talked to a few of the chefs and then left them alone. Distracted by memories of who he was 10 years ago Kwame cut his finger while preparing his dish.

Ten accomplished chefs, including Padma and Tom, where there for dinner to taste the elimination challenge dishes. After each chef presented their dish, Tom called Jason’s dish a letdown. Tom said Kwame’s dish was confusing and another judge said it didn’t look appealing. Kwame admitted this wasn’t his best dish ever.

At the judge’s table, Marjorie, Chad and Carl were told by Padma that they had made the best dishes that day. Padma said Chad’s seviche was beautifully seasoned. Marjorie was told her dish was delicious and was executed well. Carl’s dish was refreshing, according to Gail. Then it was announced Marjorie had won the elimination challenge for the week.

Kwame, Phillip and Jason made the three worst dishes, according to the judges. Kwame said the place he was in 10 years ago wasn’t a good place and that’s why his dish didn’t turn out well. Padma said Phillip’s puree overpowered the dish’s acid. Gail said the components in Jason’s dish didn’t come together. Padma then announced that Jason was being sent home.