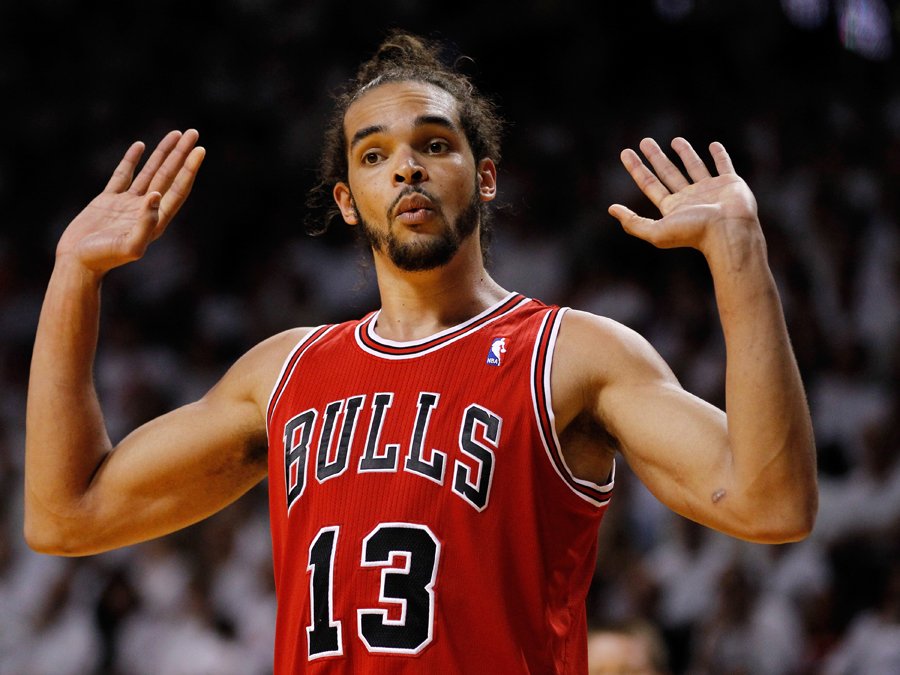 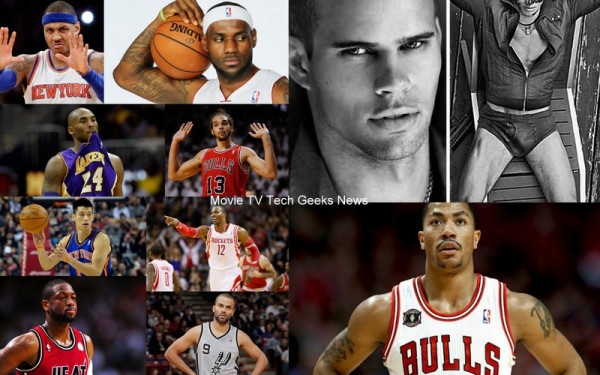 In the NBA, players rub fans the wrong way pretty often. Whether they mess up off the field or leave to play for another team, superstars are always at the top of some people’s list and the bottom of other’s. Let’s take a look at the top 10 most hated players in the NBA today: 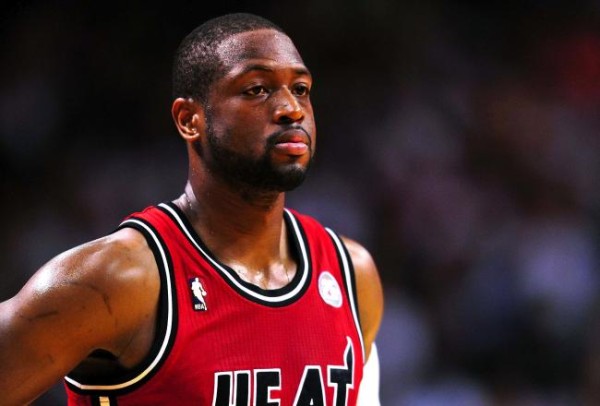 Dwayne Wade—Miami Heat: LeBron may have left Miami, but people still don’t like the Big 3. Wade didn’t leave his team to join the Heat, but apparently recruiting the best players in the league to come to play with you is just as bad in the fans’ eyes. 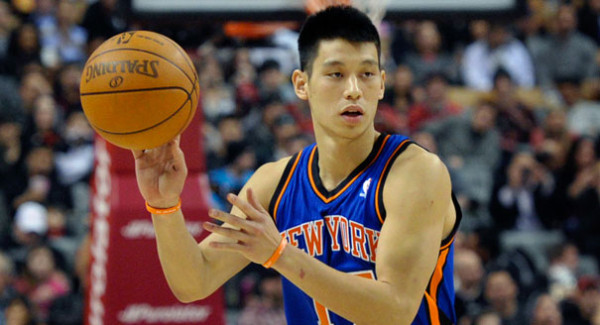 Jeremy Lin—Los Angeles Lakers: Lin gets a bad rap because his fans are so annoying. He had a few good games, and he hasn’t done much since; however, that hasn’t stopped die-hard Linsanity supports from claiming he’s the next Michael Jordan. 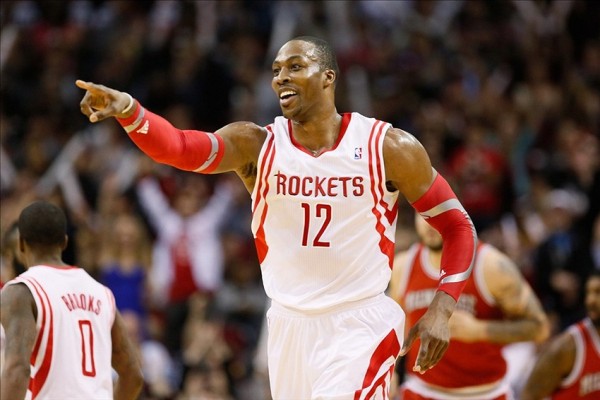 Dwight Howard—Houston Rockets: Howard was a lot higher on this list during his short stint with the Lakers, but he has flown under the radar in Houston this season between injury and being completely outshined by James Harden. Laker fans still feel that Howard didn’t try in Los Angeles, and Orlando Magic fans are still mad that he got Stan Van Gundy fired and then left. 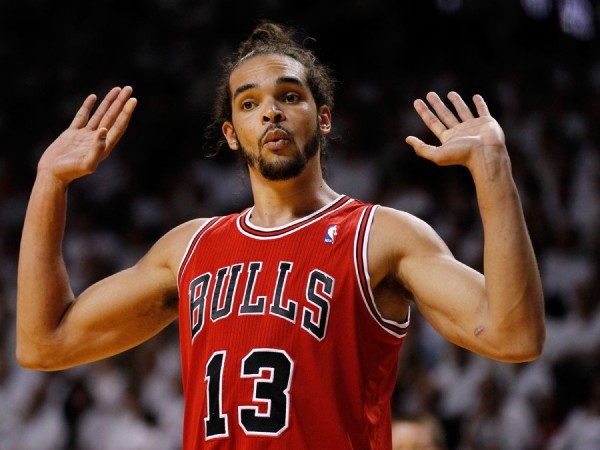 Joakim Noah—Chicago Bulls: Noah is just one of those players that seems to rub everyone the wrong way. If there’s a fight in a Bulls game it usually involves Noah. Most people outside of the Chicago area are not a fan of the Bulls big man. 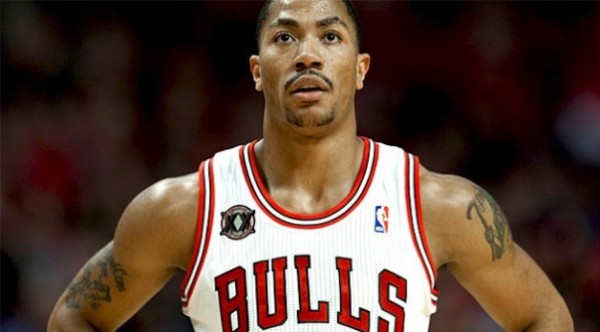 Derrick Rose—Chicago Bulls: Here’s another Bulls player on the list. The 2011 NBA MVP hasn’t played 82 games since receiving the award. Sure, an ACL injury is bad; but Iman Shumpert tore his ACL on the same day as Rose, and he came back Christmas time of the next season. Fans around the league just feel that Rose extended the injury further than necessary, and now he gets injured every time he steps on the court. 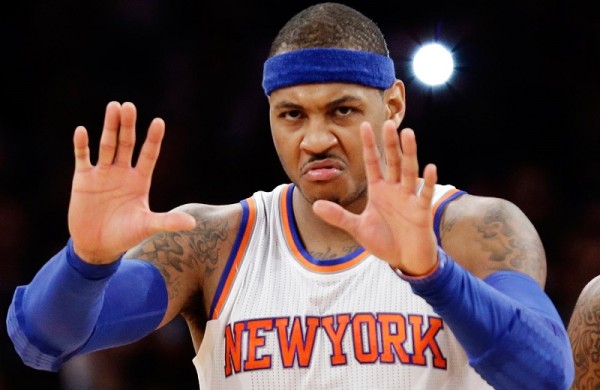 Carmelo Anthony—New York Knicks: Carmelo is a lot of what fans hate about the NBA—a high profile player that forced his way out of Denver to play for a big market team. On top of that, people think he’s a ball hog on the court. 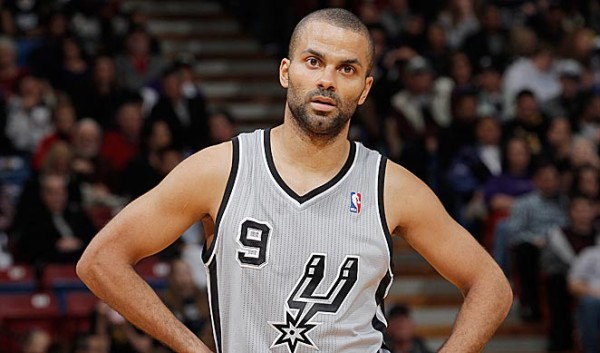 Tony Parker—San Antonio Spurs: Although he’s pretty quiet on the court, Parker is hated all over because of his breakup with his ex-wife Eva Longoria. As if that weren’t bad enough, Parker supposedly messed around with one of his former teammate’s girlfriends. 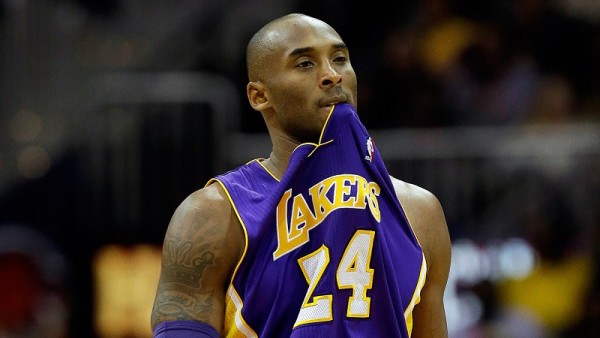 Kobe Bryant—Los Angeles Lakers: Kobe’s an interesting case. People either love him or hate him. He led the Lakers to two NBA Championships in a row, and was unarguably the second best player on the team for their three peat from 2000-2002. On the other hand, there’s the whole rape thing. That never goes over well, especially with female fans. Sure, there was no charges; but that’s because he settled it out of court, changed his number, etc. No matter what you think about Kobe, he’s still an exciting player to watch. 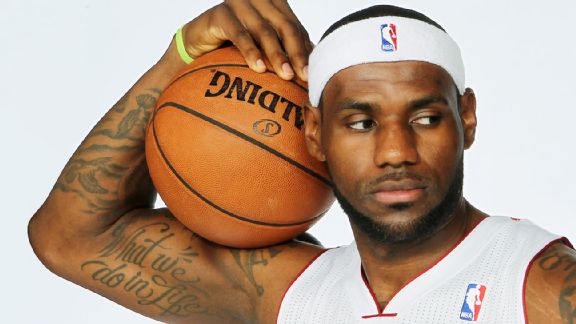 LeBron James—Cleveland Cavaliers: ‘The King’ is another regular on this list. Much like Kobe, there’s not many people in between loving and hating James. LeBron has a lot more haters though, mainly because he left Cleveland to go form the Big 3 in Miami. Sure, he came back four seasons and two NBA Championships later; but fans don’t forget that easily. On top of that, people hate LeBron because he’s good. Everyone wants to say he’s not as good as MJ or he’s not the best in the league, but in terms of sheer numbers he proves them wrong game after game. 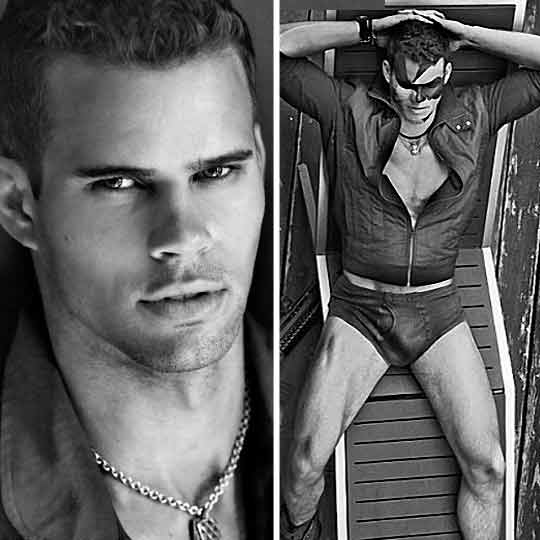 Kris Humphries—Washington Wizards: Humphries remains at the top of the list year after year. I guess being better known for marrying Kim Kardashian than for anything you’ve done on the court doesn’t bode well for you.