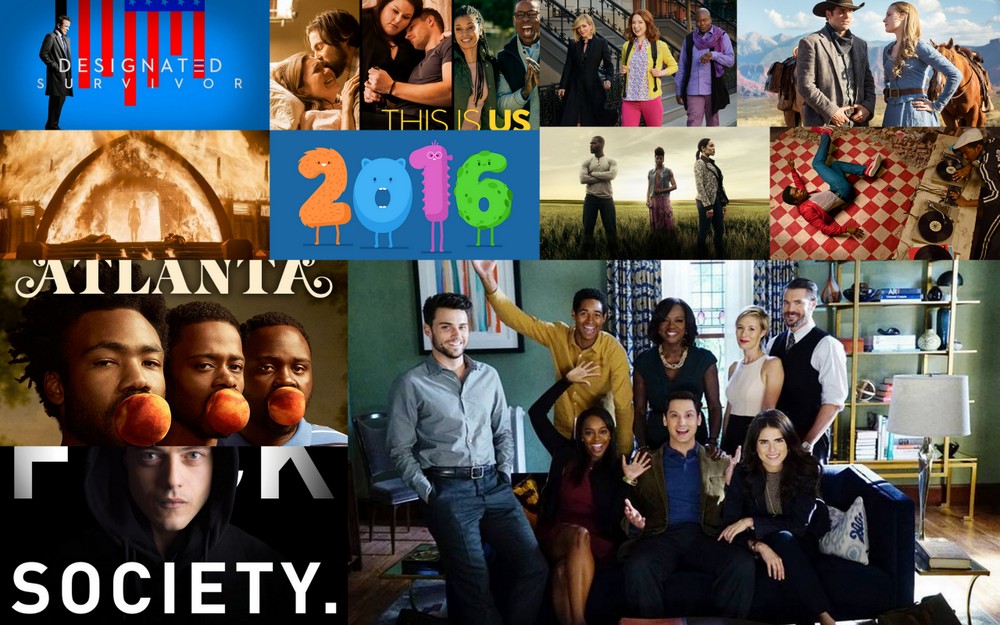 One of the best things about fall each year, for me, is the beginning of my favorite, and hopefully new favorite shows. Some of them start with a bang and others are doomed from the start. We have our own personal reasons as to why a show seems good to us. How it makes us feel is usually the biggest indicator of whether or not we like a series. People have different tastes and what seems good to one may not be to another, but there are some shows that work well no matter how you slice it.

We couldn’t resist putting in one of our favorite videos from one of the shows just below as it still makes us smile.

If ever there were a show that spoke to the reality of its viewers, This is Us surely does. The stories are so deep and heartfelt and more often than not, you will find yourself shedding a tear of two each week. It’s really great television.

I like this show. I think it definitely uses Kiefer Sutherland’s 24 connections to its advantage because it is the same dangerous, dramatic kind of storytelling. The premise definitely pulls you in, and from there it takes you on a ride each episode.

This show definitely plays with your mind. I mean, an amusement park where rich people can do what they want to the robot inhabitants, that’s not a reflection of anything that’s really happening (wink, wink). That’s just the tip of the iceberg when comes to this fantasy, thriller show. It keeps you guessing the whole time your eyes are locked on the screen and then it delivers a punch in the gut. In a good way.

How to Get Away With Murder

Spoiler alert! With Wes dying on the winter finale, this has been the best season yet Shonda Rhimes hit series How to Get Away With Murder. The way it intertwines the stories and the plots and the twists, it’s good. Hats off to my girl and the whole Shondaland crew. They truly know how to keep us engrossed with crazy plotlines that they make feel real. Lee Daniels could learn a lot of pointers from this team for Empire, which has fallen off my list after it’s first season.

The Donald Glover show speaks to young black Americas right now and that it why Atlanta is so damn good. His brand of funny mixed with the real works and is why it is one of his year’s newest hits.

When you mix old school hip hop and a beautiful coming of age love story against the backdrop of 1970’s New York, you can’t help but have something magical. Netflix’s The Get Down took the streaming service by storm thanks to its stellar cast, dope music and relatable message. It’s a truly entertaining show that anyone can relate to.

I absolutely love this show. It is in my top five favorites of the year. You can’t get any better than a young woman learning how to live life in the real world after being a part of an underground cult for 14 years. This season of Unbreakable Kimmy Schmidt ended with the title character faced with an imminent dilemma. It’s a storyline that I look forward to because I know it’s going to be awesome.

We all dream of sticking it to the man in one way or another. What if we had the power to really make things happen and take down a corporate government in the process? Mr. Robot continues to explore that notion and this year; it really took us on a wild ride.

Some argue it’s the best show on TV. That’s a big statement in my book, but I will say that Game of Thrones is definitely at the top. One of the most talked about episodes from this year’s season is the “Battle of the Bastards” and for good reason. It was gritty; it was heart wrenching, and it was devastating. It was also triumphant and had people who don’t even watch the show regularly talking about it.

Wow is all I can really say about this show. Its creator is none other than Ava DuVernay, a woman who has turned Hollywood and it’s system upside down. Set against the backdrop of New Orleans, Queen Sugar is a poignant look at the life of three siblings who have to learn the true meaning of family. It’s so good and so deep and so worth your time. Get caught up now.

Television is a fickle part of the entertainment industry. But when it’s done right, the results are moving, entertaining and classic. It’s storytelling that can change your life.